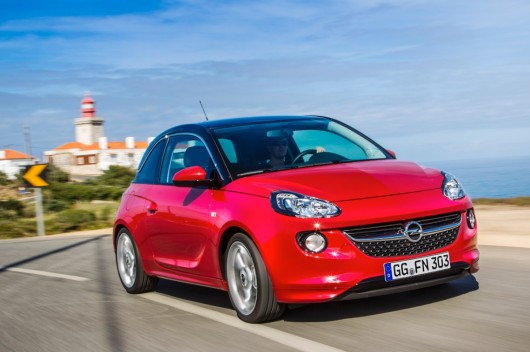 Opel will unveil its all-new 1.0-litre turbo charged three-cylinder petrol engine at next month’s Frankfurt Motor Show, prior to its debut in the Opel Adam next year. The new engine will produce 115hp and 166Nm of torque and will be mated to a new six-speed manual transmission. This new engine should have emissions lower than 100g/km when it debuts in the Adam. This is one of 13 new engines Opel are launching between 2012 and 2016, along with a host of new transmissions. 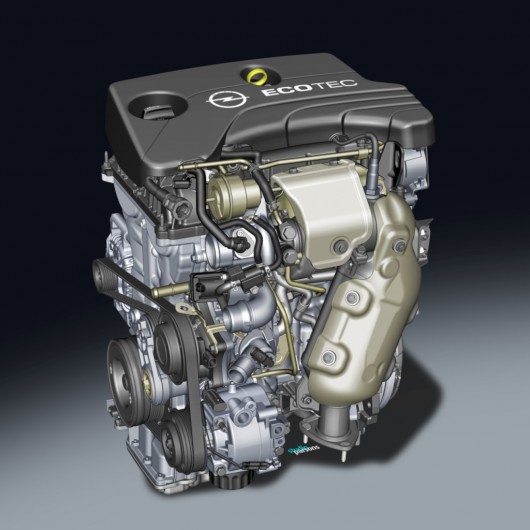