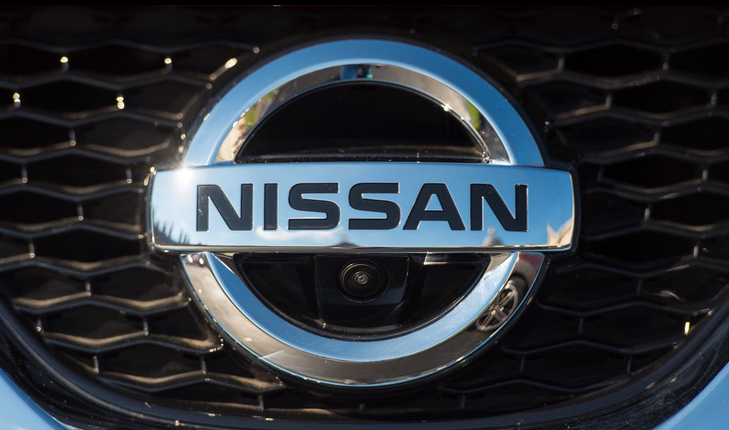 Nissan has urged the Government not to abandon its target of putting 1 million EVs onto Irish roads by 2030 and has also warned that any move to change the EV grant scheme will trigger a dramatic slump in EV sales.

The target of 1 million EVs is expected to be cut to 650,000 when the Government publishes its new Climate Action Plan in the coming weeks as the new plan aims to reduce car travel and car dependency and to promote a radical new shift towards public transport, cycling and walking.

“We are on track to achieve the target of 1 million EVs by 2030. Now is not the time to be writing a new Climate Action Plan on EV adoption or to be phasing out the grants that are incentivising thousands of motorists to make the switch to zero emissions driving,” said James McCarthy, Group CEO of Nissan Ireland.

Nissan, which has led Ireland’s transition to electrified driving for more than a decade, said that the priority of Environment, Climate and Transport Minister Eamon Ryan, T.D. should be to deliver a Climate Action Plan that works for the transport sector and that takes account of the reality of family life in Ireland.

“The Minister’s proposal to reduce car travel and car dependency is a pipe-dream that ignores the reality of family life in Ireland. A car is a necessity for families living in suburban and rural settings. There will be more cars on Irish roads as our population grows and the age profile of drivers widens and our priority must be to ensure that these cars are cleaner, electrified vehicles,” said Mr. McCarthy,

“The Government needs to step up its EV strategy, to increase EV grants, to extend the €60,000 ceiling that applies for grants and to invest heavily in developing Ireland’s EV re-charging infrastructure as the most effective means of reducing transport CO2 emissions,” he continued.

“Nissan has backed the Government EV target since 2019 when we predicted that 15% of car sales would be EV by 2022. We were bang on the money. EV sales are currently 86% up on last year and 15,000 motorists have made the switch to electric driving in 2022. This trajectory proves that we can achieve the target of 1 million EVs by 2030 and there is no rational reason to abandon it,” said Mr. McCarthy.

Nissan is calling on the Government to double-down on the EV grant scheme in the current economic climate where rising inflation, interest rates and energy prices, supply chain issues and the war in Ukraine are contributing to increased car prices, especially for EVs where the price of lithium required for batteries has risen by 203% since January.

“EVs are becoming more expensive and that is why the €5,000 EV grant is so important. Its existence incentivises buyers to choose an EV over an ICE vehicle 95% of the time. Any move to reduce or phase it out will trigger a dramatic slump in EV sales,” Mr. McCarthy warned.

“The negative effect that the removal of the grant scheme for plug-in hybrid vehicles (PHEVs) has had on sales is a case in point that should be setting alarms bells ringing. PHEV sales have fallen by 28% since the grants were withdrawn last March and the PHEV market for 2022 is now stagnant compared to the significant year-on-year growth that was achieved when the grant existed,” he added.

Nissan has questioned why Minister Ryan is proposing another u-turn on Ireland’s EVs target at a time when countries all over the world are setting higher targets having identified EV adoption as the key to reducing greenhouse gas emissions and achieving net-zero emissions.

“Minister Ryan has a less than impressive record on environmental protection in the transport sector. This is the person who promoted tax breaks for diesel cars and he is now trying to convince us that the best way for the Government to achieve its target of a 51% reduction in overall greenhouse gas emissions by 2030 is to reduce our EV target by more than one third,” he added.

“Improving public transport infrastructure is not mutually exclusive to achieving a target of having 1 million EVs on Irish roads. Minister Ryan should be looking at delivering the two in tandem. He needs to stay the course on EVs, to increase EV grants, to extend the €60,000 ceiling that applies to them and to invest in developing Ireland’s re-charging infrastructure as the most effective way to reduce transport emissions,” he concluded.