The new 11th generation version of the Toyota Corolla will be available in Ireland from July 31st 2013. The new Corolla is set to offer increased passenger comfort and luggage capacity, the rear passenger legroom has been increased thanks to an increased wheelbase which has been extended by 100mm. It also benefits from the 2nd generation Toyota Touch infotainment system with a 6.1” full colour touch-screen multimedia system, this also incorporates a reversing camera and Bluetooth connectivity. The Corolla has a Euro 5+ compliant engine line-up with best in class fuel economy and CO2 emissions. We’ll have further details on the new Toyota Corolla closer to its arrival this July. 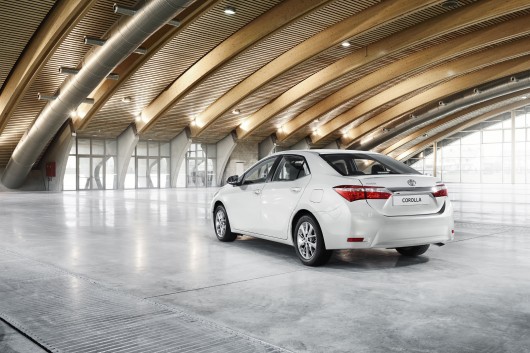