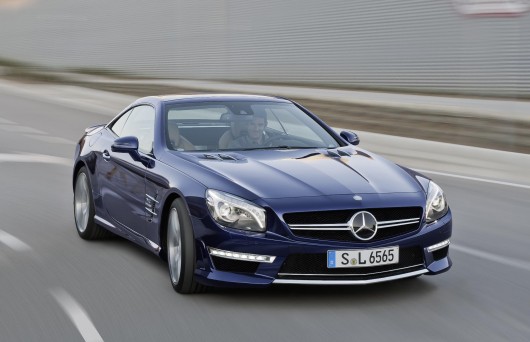 Mercedes-Benz has released details of its powerful new SL 65 AMG, which is due to be launched later this year. If you’re looking for a seriously powerful car, the SL 65 AMG will no doubt meet all your requirements. It’s a power-horse with 630hp and 1,000 Nm of torque delivered from its 6.0-litre V12 biturbo engine. This power is delivered to the SL’s rear wheels through AMG’s Speedshift Plus 7G-Tronic transmission which aids the car’s impressive acceleration with a 0 to 100km/h time of just four seconds. This latest model is 170 kilograms lighter than its predecessor, the majority of this weight saving can be attributed to the use of an all-aluminium body shell in place of a steel design. Aluminium has also been used in the SL’s suspension components to further reduce weight and increase the car’s handling agility. The car has been equipped with electro-mechanical AMG speed-sensitive sports steering, which works in conjunction with the four different driving modes to offer more feedback for the driver. 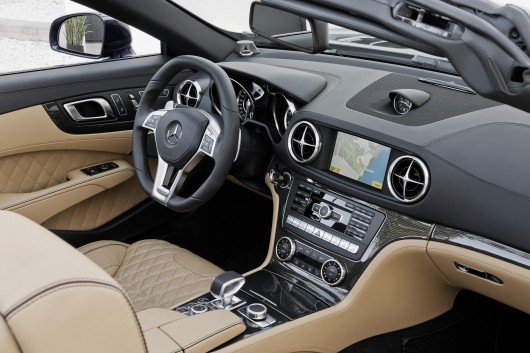 The SL 65 AMG sports a new face for the AMG brand with a new radiator grille and lower cooling air intake. Inside the AMG theme is represented with exclusive design features over the standard SL model. Standard fitment are a pair of nappa leather sports seats with embossed AMG emblems, complete with an Airscarf which blows warm air on the driver’s and passenger’s necks should the weather be a bit cool with the roof retracted. Prices will be announced closer to the car’s launch this Autumn. 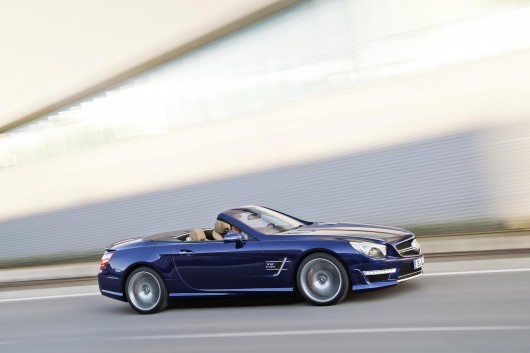