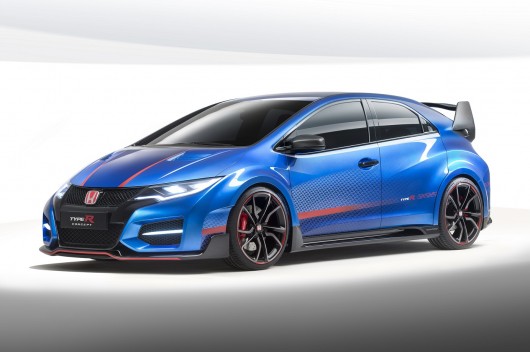 Honda has released details of its new Civic Type R, set to be its most powerful Tyre R car to date. Its high-revving turbocharged 2.0-litre i-VTEC produces 280hp, it’s mated to a six-speed manual transmission. This new Civic Type R will mark the debut of Honda’s new +R button, once activated the engine response is heightened, with torque-mapping changed to a more aggressive and performance-focused setting. The steering becomes more responsive along with the new four-point adaptive damper system. This new Civic Type R will arrive in 2015, with prices and full specifications to be announced closer to the car’s launch. 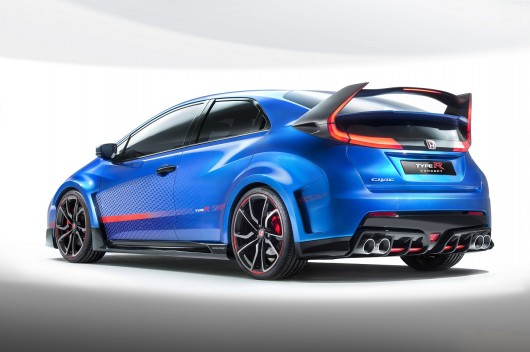