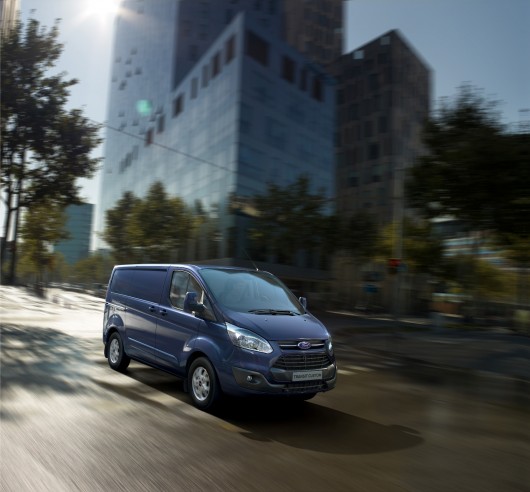 Ford’s new Transit Custom van will be available across Ireland from this coming November. The Transit has no doubt been instrumental in sales for Ford, with almost seven million units sold since it was first launched in 1965. This new Transit has been redesigned to offer improved levels of comfort and safety for its drivers. The cabin features a sculpted instrument panel with clever storage solutions for bottles, phones and papers. Some of Ford’s latest technology is available including the Ford SYNC voice-activated in-car connectivity system, Lane Keeping Alert, Driver Alert, Auto High Beam, and a rear-view camera system. Powering the new Transit Custom is a 2.2-litre Duratorq TDCi diesel engine, it’s available with three power outputs, 100hp, 125hp and 155hp. Its fuel consumption and emissions have been reduced by up to eight per cent over its predecessor, with a combined fuel consumption of 6.6l/100km and 174g/km of CO2. Prices for the Transit Custom will be announced closer its launch. 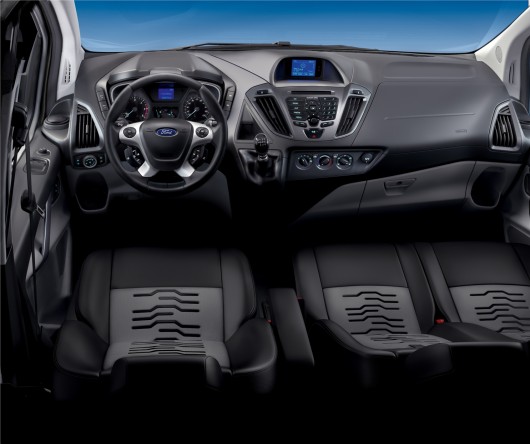