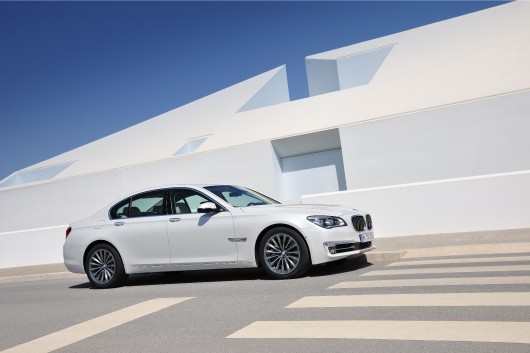 BMW has released details of its forthcoming new 7 Series, due in Ireland this September, with prices commencing from an estimated €88,200 for the 730d. The new 7 Series has undergone styling and comfort alterations along with the addition of new technologies to reinforce its position as BMW’s flagship model. There will be a host of options available which include new Adaptive LED headlights and a new multi-functional instrument panel which provides access to the latest in BMW’s ConnectedDrive technology. Powering the new 7 Series will be an assortment of engines that feature BMW’s EfficientDynamics and for the first time there will be an ActiveHybrid model. It utilises a 3.0-litre six-cylinder engine that is mated to a synchronous electric motor and lithium-ion high performance battery. Fitted as standard to the 7 Series is an eight-speed automatic transmission. 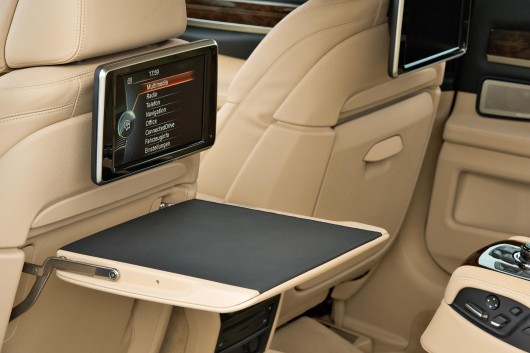 The long wheelbase version offers an extra 140mm rear seat legroom and an extra 10mm rear seat headroom. The top of the range 760Li has performance to embarrass some supercars, its 6.0-litre V12 TwinPower turbo petrol engine produces 544hp and a vigorous 750Nm of torque, that’s available from just 1,500rpm. The more sensible ActiveHybrid7 offers 354hp and 500Nm of torque and yet will return an impressive 41.5mpg. We’ll bring you more on the new 7 Series closer to its Irish launch. 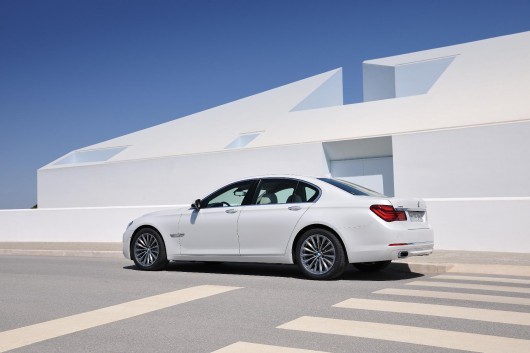