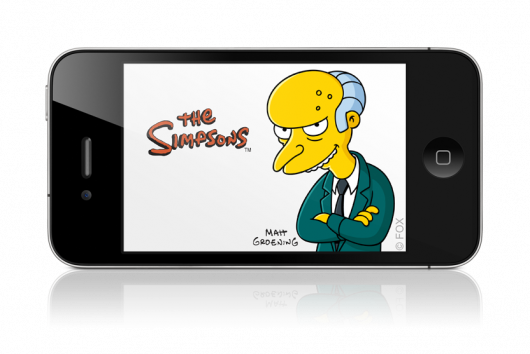 Two of Springfield’s well-known characters Mr. Burns and Marge Simpson have joined Homer Simpson, as new character voices for TomTom’s range of GPS navigation systems. Homer has been the most downloaded character voice so far, for TomTom GPS apps and personal navigation devices.

The voices can be downloaded for iPhone, iPad and personal navigation devices. Mr. Burns will direct you to your destination with instructions such as “Take the third right. Do it, driving monkey!” and “Take the exit on the right. Trust me – I’m an evil billionaire.” While Marge instructs drivers, “Exit right ahead. Hmm, it smells a little funky in here …was Homer in this car?” 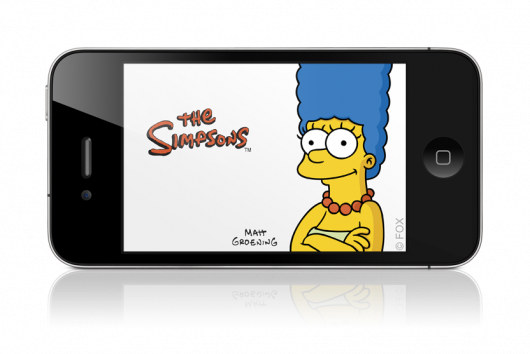