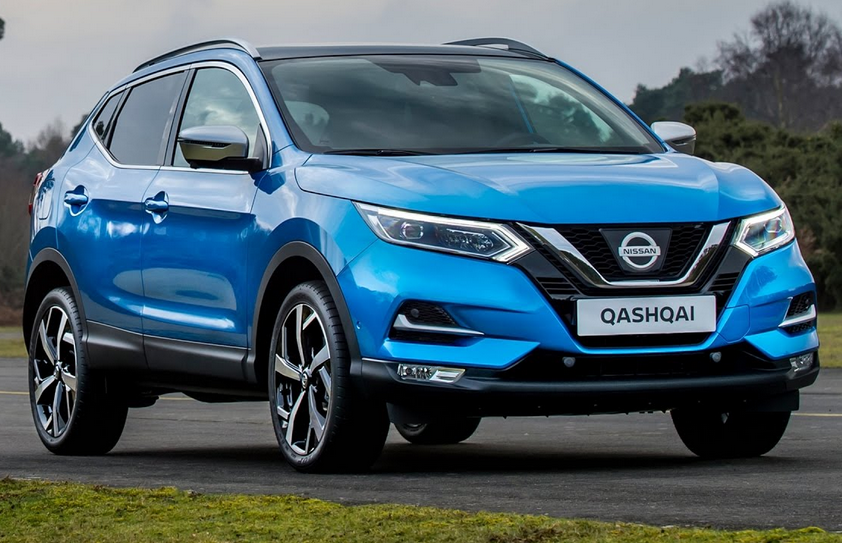 Commenting on the figures SIMI Director General, Alan Nolan stated “The negative impact of Brexit is continuing to drive new car registrations ever lower while increasing the volume of used imports on foot of a low sterling exchange rate and the falling value of older diesel cars in the UK.”

He continued “We are also facing a further serious challenge with the rollout of the new WLTP (Worldwide harmonized Light vehicles Test Procedure) Emissions testing regime that is being phased in since 1st of September on all new cars. Under the new test regime, new cars will face an additional tax burden compared to used-imports as the stricter test will produce higher CO2 values but this only applies to new cars. Unless the issue is addressed in the Budget this could mean a VRT increase for motorists buying new cars, but not for those buying a used import, although the EU had stated that it was never intended that consumers should have to pay increased taxes as a result of an improved emissions test. If this is not addressed over the next two Budgets in line with the phasing-in of this new WLTP regime this is exactly what will happen at a time when the new car market is already disadvantaged relative to the already large volume of imports. SIMI has called on the Government to implement a small interim adjustment to the VRT Bands for 2019, while a more accurate adjustment can be made for 2020 when the full WLTP is due to be implanted and more much accurate data on the new test results will be available. We strongly believe that this is the only strategy that can protect State Revenues and the environment as well as supporting the viability of businesses and employment in the Irish Motor Industry.

The other key issue for the Industry as well as for the business sector and those who live in rural Ireland, is the need to avoid unnecessarily increasing diesel taxation, whether VRT, Road Tax or fuel excise duties. The move toward diesel since 2008 was encouraged by the State and the necessary migration away from the high level of diesel market share (70% in 2016) is already happening naturally (54% in 2018). Any discriminatory measures in relation to diesel are unnecessary, will make it more difficult for current diesel owners to trade up to a zero-emitting or lower emitting car and has the potential to further destabilise the car market. Given the importance of diesel cars for those living in remoter areas, any such negative moves would impact unnecessarily harshly on rural Ireland. Diesel is also the fuel of business, and increasing diesel tax will increase the cost of doing business in Ireland which will also be challenged by the fall-out from Brexit. Such policies should not be implemented without detailed examination of the potential for damaging, unplanned consequences.”