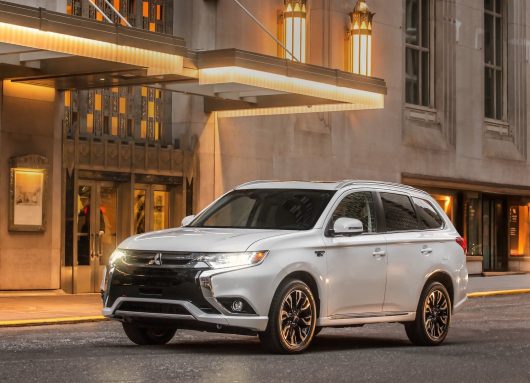 We recently took delivery of the new Mitsubishi Outlander PHEV here in Rev HQ. This is the world’s first plug-in hybrid SUV and it has created quiet a stir over the last few years with more and more frequenting Irish roads. Such is the success of this vehicle that recently Mitsubishi Motors Corporation announced that the Outlander PHEV has achieved a key milestone with sales of 200,000 worldwide since its launch in 2013. We think its safe to say that the Outlander PHEV is Mitsubishi’s technology flagship, and its success demonstrates the scale of consumer demand for electrified vehicles as the automobile industry undergoes a serious technology change. 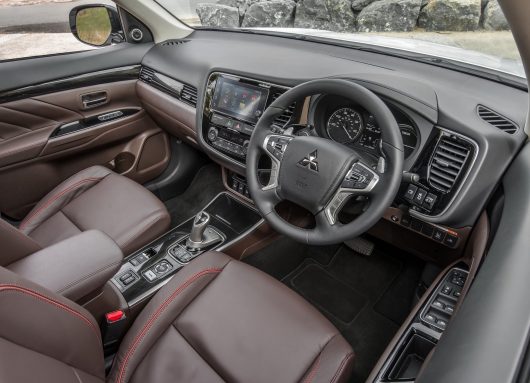 The Outlander PHEV made its debut in Japan and has now been rolled out to more than 50 countries across the world. It has become the world best-selling plug-in hybrid vehicle and is also consistently Europe’s best-selling plug-in hybrid vehicle over the past four years. This is all no doubt a testament to Mitsubishi’s constant evolution, competent engineering and technological innovation. Our Outlander PHEV test vehicle was the top of the range 230PS €47,500 S-Edition and it was beautifully appointed. The Outlander PHEV has a unique architecture consisting of a front electric motor, a rear electric motor and no gearbox. It is simply super smooth to drive! 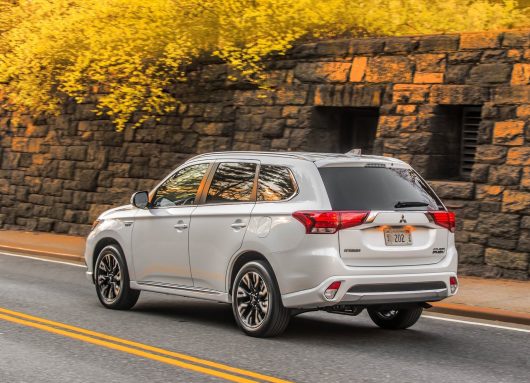 This 2019 variant features a new innovative powertrain and mechanical improvements, including an ultra-efficient new 2.4-litre petrol engine. Mitsubishi also worked hard to increase battery capacity by 15%, battery output by 10%, and the rear motor output is up 17% over its predecessor. We also noticed on our test drive it has additional driving modes including a Sport mode and Snow mode for more grunt or traction. This latest Outlander PHEV model delivers lowered CO2 emissions levels, with 40 g/km and excellent fuel economy of 1.8 l/100km and a zero-emission range of 54 km. All these figures are in ultimate conditions but we got into the late 40’s on battery power alone a number of times. 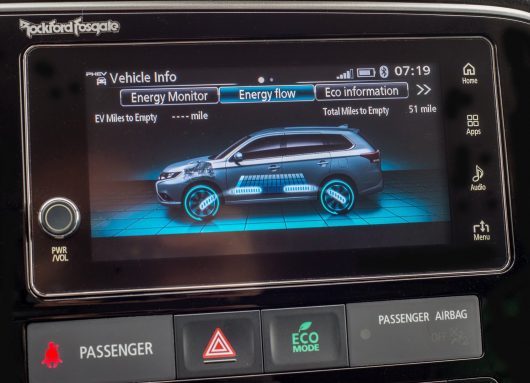 After spending the week driving the new Outlander PHEV it’s not hard to see why it has picked up so many awards globally over the past six years. The driving position is super comfortable with everything within easy reach. Our S-Edition had a stunning quilted leather interior but we have also sat in the basic commercial 2-seat Business edition PHEV and it was certainly not far behind. Space is ample with lots of legroom for rear passengers and a boot that can house 463 liters of space. With low running costs and the annual tax bill of just €170 you would be crazy not to take a test drive if you are in the market for pug-in hybrid! 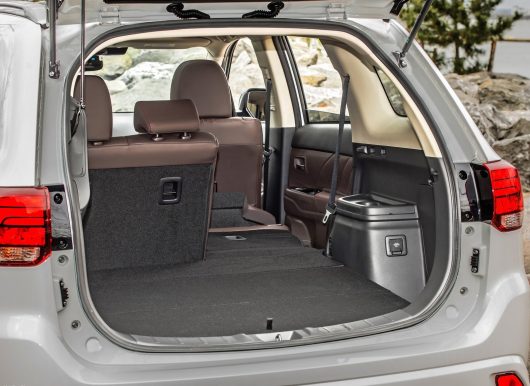 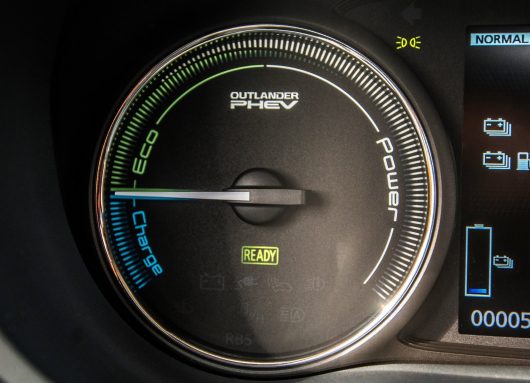