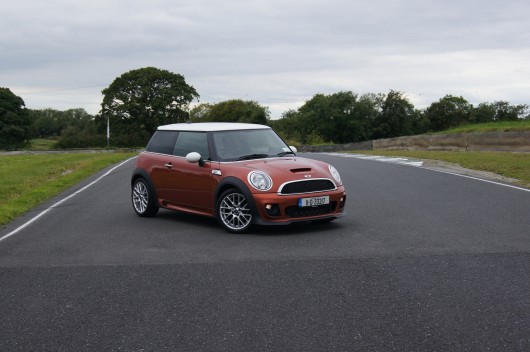 Whoever said you can’t have fun in a Diesel? If I’m honest I may have been of that opinion, but that was before I drove this, Mini’s all-new Cooper SD. Without meaning to state the obvious, it’s a Mini Cooper S powered by a diesel engine, but don’t let that put you off, it’s a cracking car to drive. 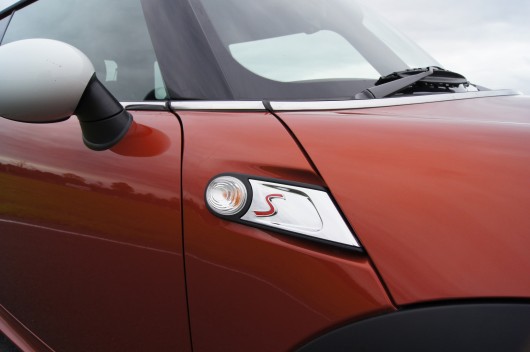 My test car was finished in Spice Orange Metallic, which for me enhanced the car’s sporting cues, the large bonnet air scoop, 17” cross spoke alloys and the sports twin exhaust tailpipes exiting in the centre of the rear apron. What MINI have done with the Cooper SD is create a MINI that with deliver the same thrills as a Cooper S but not have the same running costs in terms of fuel and taxes. The Cooper SD’s 2.0l engine produces 143hp and a massive 305Nm of Torque, which is the highest torque figure within the MINI range. To get the best out of this car you need to drive it within its narrow power band, maximising the use of its immense torque. The six-speed manual gearbox allows you to achieve this with ease, and in return you’re rewarded with a grin factor of ten out of ten. Despite its brawny performance, the Cooper SD can manage a combined fuel consumption of just 4.3l/100km, better still, it only emits 114g/CO2 which places it in tax band A, with €104 annual road tax. In order to achieve these frugal figures MINI has incorporated features such as Brake Energy Generation, auto start/stop and electric power steering into the Cooper SD. 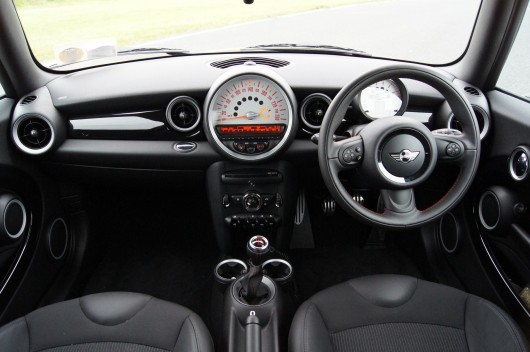 If the MINI hatch that I drove doesn’t quite suit your requirements, the good news is that the same Cooper S Diesel engine is also available in the MINI Convertible, Clubman and Countryman, with prices commencing from €26,510. 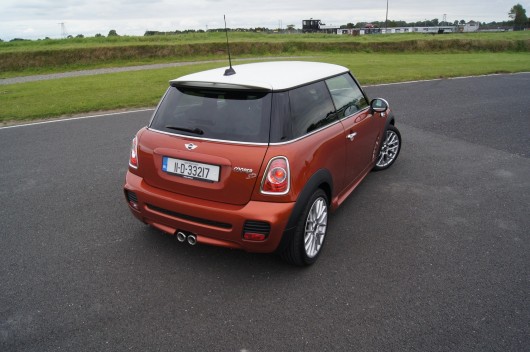