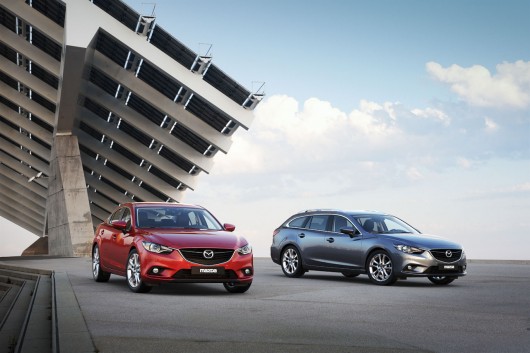 It’s good news for Mazda, with the announcement that they’ve returned to profitability in 2013. This has no doubt been bolstered by the introduction of the all-new Mazda CX-5 in early 2012 and the new Mazda6 launched later in 2012. Mazda’s revenue has increased by 8.5 per cent to €18.4 billion, with their operating profit rising to €449 million, which is a €772 improvement on the previous year. The end result is a net profit of €286 million from a loss of €898 million in 2012. Mazda expect this profit trend to continue in 2014.

Commenting on this announcement, Mazda Ireland Managing Director, Tony Howarth said, “The new July registration period will provide a volume boost for our Mazda retail partners with freer supply for customer deliveries of both Mazda CX-5 and all-new Mazda6.” “We are already planning for an exciting 2014. With yet another new model in the Mazda range next year, we will have some of the strongest product offerings of any manufacturer in Ireland, based around the clean diesel offerings of Mazda’s innovative SKYACTIV Technology.”