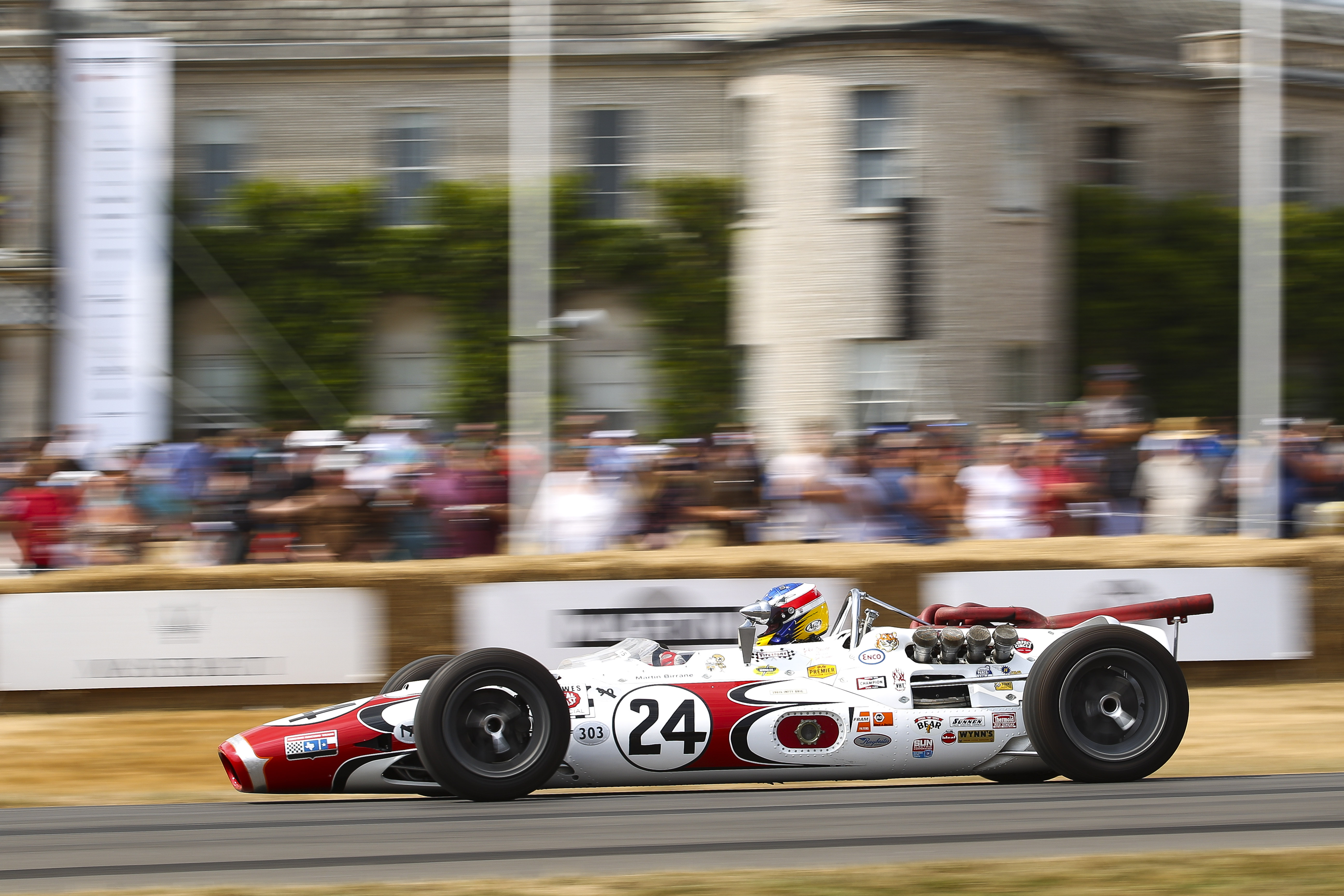 Lola Cars celebrated its 60th anniversary in spectacular fashion at this year’s Goodwood Festival of Speed, with a number of its cars, from all spheres of the sport, running up the famed Goodwood Hillclimb in a Diamond Anniversary ‘batch’. However, it was a poignant occasion for everyone associated with Lola, following the recent and unexpected passing of its owner Martin Birrane, who acquired the company in 1997. Established in 1958, Lola – one of British motor sport’s most famous and renowned marques – produced close to 4,000 race cars during 60 golden years, winning races in Formula 1, Le Mans, Daytona 24 Hours, Can-Am, Champ Car and Indy 500. Recording more race and championship wins than any other racing car manufacturer, Lola attracted some of the most talented and successful drivers in world motor sport, including Graham Hill OBE, John Surtees CBE, Derek Bell MBE, Nigel Mansell CBE, Damon Hill OBE, Mario Andretti, Al Unser Junior and Al Unser Senior.

Three-times Formula 1 World Champion, Sir Jackie Stewart OBE, was another ‘great’ to drive for Lola,stealing the show at the 1966 Indianapolis 500 in John Mecom’s Lola T90-Ford. The Scot won ‘Rookie of the Year’ after comfortably leading the race by almost two laps, before having to retire. Fellow rookie Graham Hill, also driving a Lola T90-Ford, inherited the lead and went on to win – the first rookie winner since 1927. Sir Jackie’s 1966 Indy 500 T90-Ford is now part of the Birrane family collection and was one of the featured cars in the Diamond Anniversary ‘batch’. As part of the anniversary celebrations, a photocall was arranged at Goodwood to pay tribute to Martin Birrane. Five-times 24 Hours of Le Mans winner Derek Bell, who raced a Lola T330 and T142 in the F5000 Championship and has always been an admirer of Lola racing cars, joined the Lola Anniversary batch drivers to present a commemorative gift to Howard Dawson, Director of Lola Group Holdings. On behalf of Susan Birrane and her family, Howard received a framed picture of Martin Birrane’s own Lola T70 Mk3B Coupé, which he drove to a win in his final race at Silverstone in 2007. 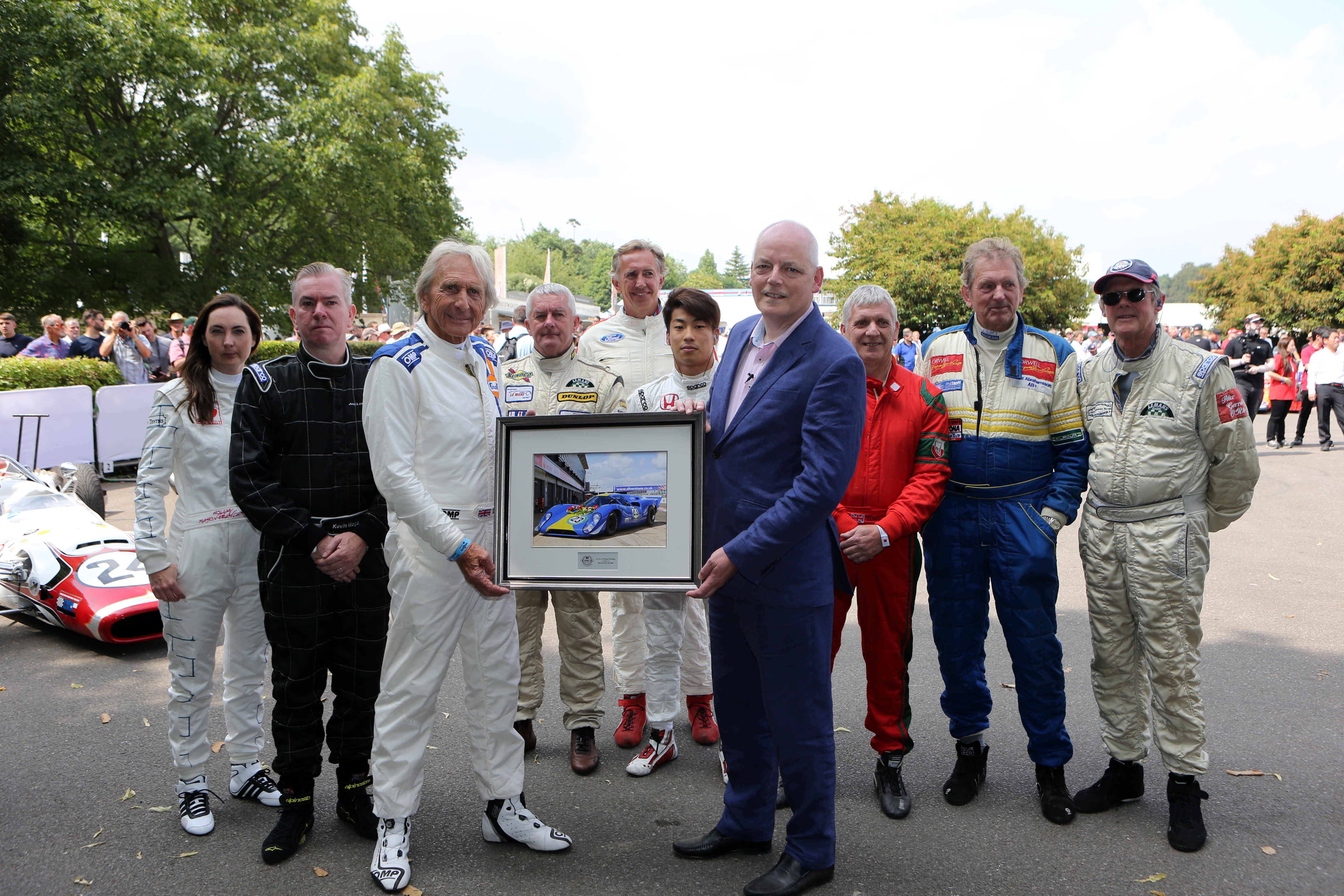 Martin Birrane purchased Lola in 1997, rebuilding the company and turning it into a thriving success. Winning races and championships on both sides of the Atlantic, including IndyCar titles with luminaries such as Nigel Mansell, his cars were always winners. Martin had a particular passion for Le Mans Prototypes and through the late 1990’s and 2000’s Lola built some of the most innovative and successful LMP race cars of the era. Under Martin’s stewardship, Lola diversified into new areas of business including aerospace, automotive and motor sport. Since Lola Cars stopped manufacturing racing cars in 2012, the Lola Group was still under his direction and continues to run one of the most technically advanced wind tunnel facilities in Europe.

Howard Dawson said, “It is a great privilege to represent Susan Birrane and her family at this year’s Festival. Celebrating Lola’s Diamond Anniversary at Goodwood has been emotional. Seeing the cars running up the hill here at the Festival of Speed brought back so many wonderful memories, showcasing the achievements and success of everyone associated with Lola over the last 60 years. From the amazingly talented and highly skilled workforce, to the world-class drivers, and long list of private owners, who have raced our cars over the years; they have all made a huge contribution to Lola’s illustrious history in motor sport.

“However, everyone is still deeply saddened following Martin’s recent passing. He was an accomplished racing driver himself and incredible enthusiast. He had personally taken on the responsibility of organising the Diamond Anniversary celebrations here at Goodwood Festival of Speed this week. He was so looking forward to this weekend, and this year’s 50th anniversary celebrations at Mondello Park, which he also owned.

“It has been a poignant and moving weekend – a fitting celebration of both Lola and Martin’s life. He would have approved and that’s the most important thing.”

An astute and principled businessman, Martin Birrane will be best remembered for his kindness, generosity and passion for motor sport. An exceptional character who always remained a gentleman. 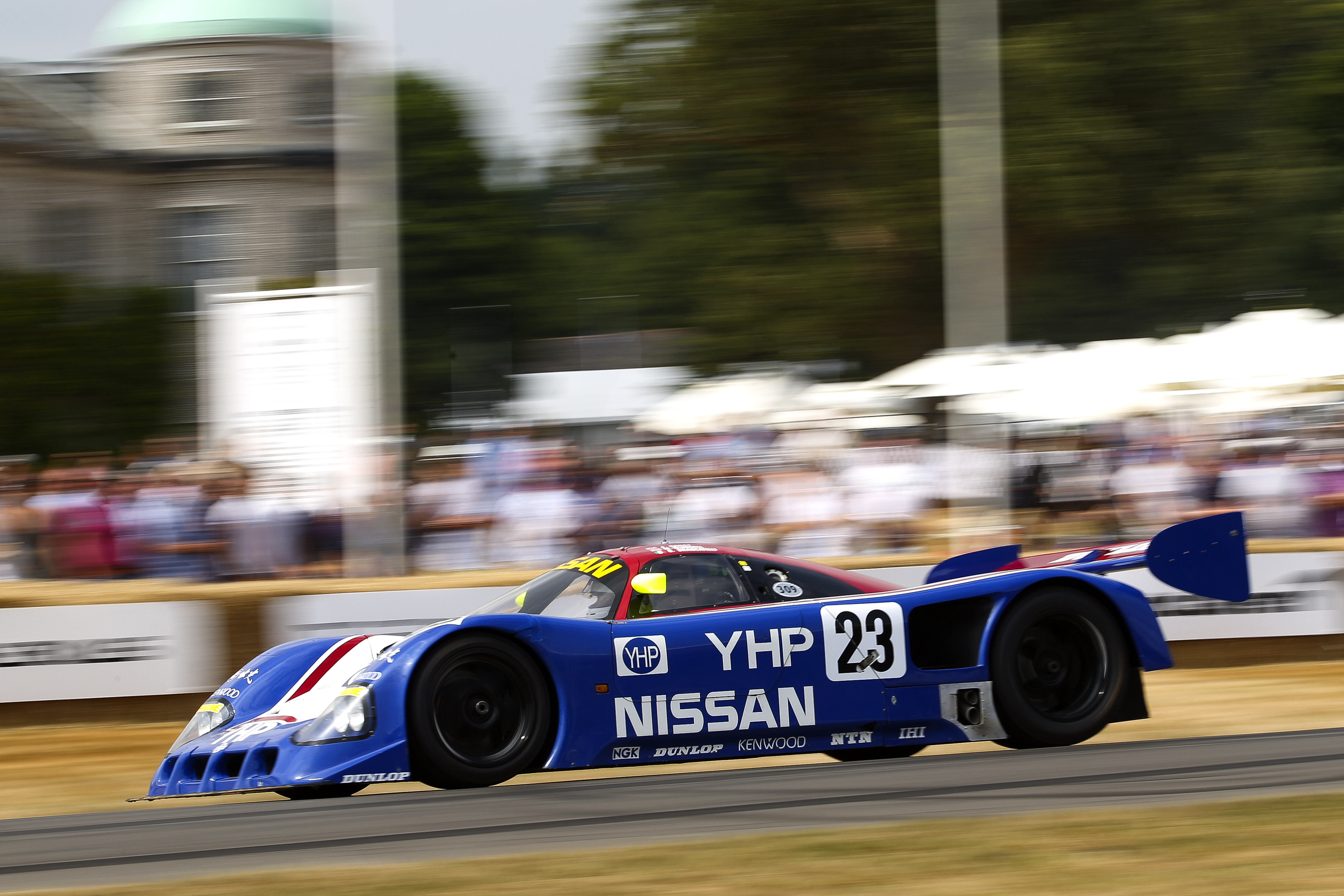