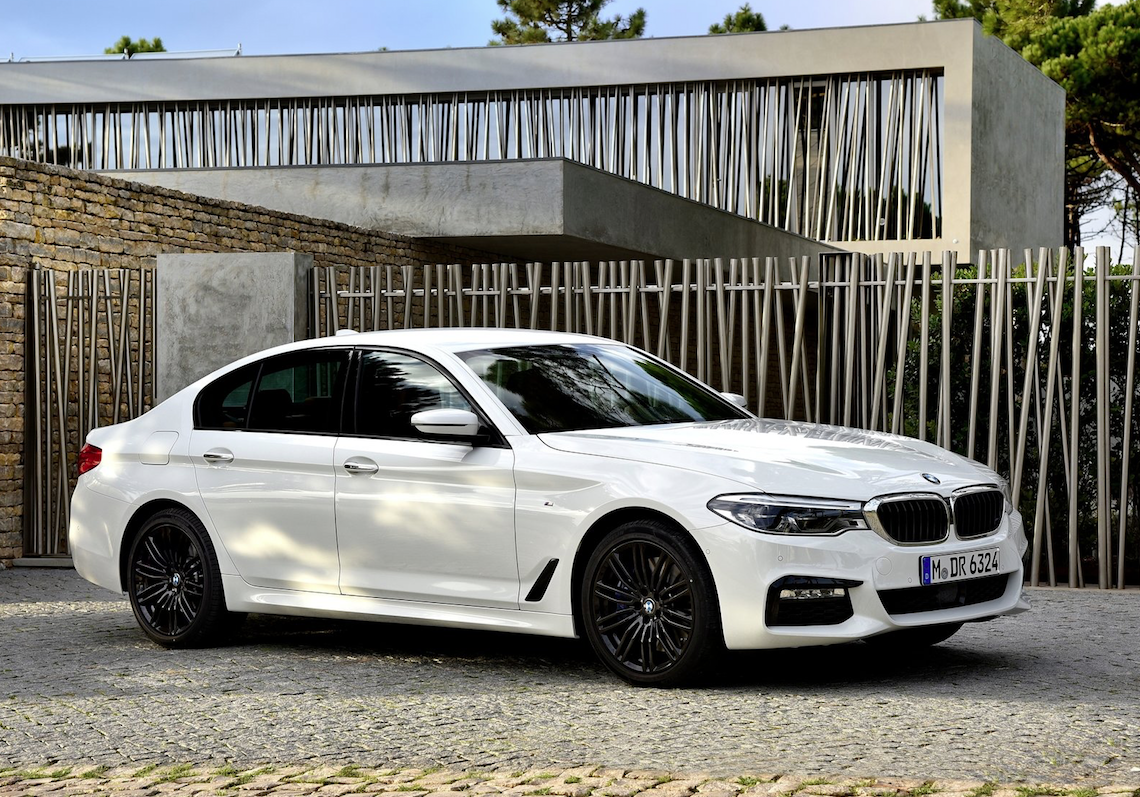 The Society of the Irish Motor Industry (SIMI) has issued the Q2 Motor Industry Review of 2017 in association with DoneDeal, along with the SIMI official 172 registration statistics. The review outlined that new car sales in the first half of 2017 (totalled 91,185) declined by 10% when compared to new cars sold during the first half of 2016. The SIMI/DoneDeal report highlighted that a combination of factors, including rising housing, rental and health insurance costs and uncertainty surrounding Brexit, were affecting disposable income spending and making consumers cautious about purchasing big-ticket items such as new cars.

Imported cars, the vast majority of which (97%) are from the UK, continued to be a significant part of the overall car market, the SIMI/DoneDeal Review found. It showed that during the first half of the year, 46,004 used cars were imported, which represented an increase of 42.6% compared to the first half of 2016. The SIMI/DoneDeal Review also highlights that nearly half (49%) of all imported used cars during this period were five years or older, while the diesel share of used imports is just over 79%. Sterling weakness and a scarcity of second hand cars due to the collapse in new car sales from 2009 onwards, were the main factors behind the strong increase in used imports.

The report also shows a number of price decreases in the cost of motoring. The average price of a new car in May 2017 was 4.1% lower than a year earlier, while the cost of motor insurance in May 2017 was 8.4% lower than it was a year earlier. Against this background, Jim Power Economist and author of the SIMI/DoneDeal Report said: “As we move into the second half of the year, all of the factors that influenced the motor trade in the first half will remain relevant. “Economic growth will be supportive, but financial pressures on consumers and the uncertainty around Brexit are likely to continue to weigh on big-ticket items such as new cars. At the same time, imported used cars will remain popular. For the full year, the likelihood is that new car registrations will be 10% down on last year. This would translate into total new car registrations for the year of 132,000.”

Gavin Hydes SIMI President commented: “New car sales remain steady, but have not hit the heights of the first half of 2016. Rising living costs and the uncertainty caused by factors such as Brexit continue to weigh on the new car sector. In this context SIMI dealers will continue to offer value to their customers in sales of both new and used cars.”

Cathal Cremen, Commercial Manager of DoneDeal’s Motor Section, said: “The pace of growth in DoneDeal’s motor market place continues to accelerate, in the last six months alone, €18m worth of vehicle adverts were placed on the site every day. This year we have increased the number of motor ads placed on DoneDeal by 9.6% when compared to the same period last year. Dealer Ads are also 32% up year-on-year, reflecting DoneDeals improved professional motor market offering. The premium motor market is also on the rise and the number of higher value cars now being advertised on DoneDeal’s motor marketplace has increased by 40%”