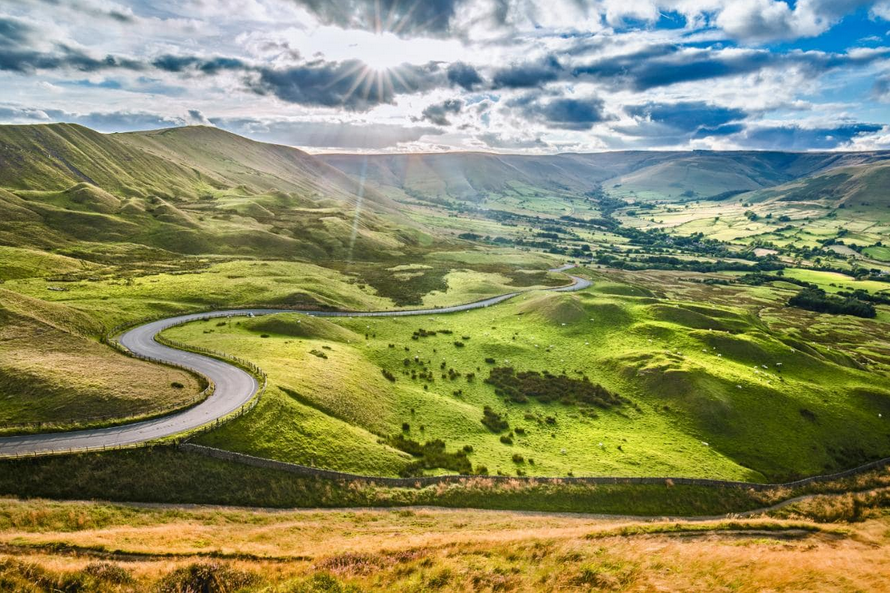 Ireland is home to many beautiful towns and cities offering the perfect Irish experience for tourists from all over the world. Rich in heritage, natural beauty and quaint destinations, Ireland really is the perfect place for a break with family or friends, offering endless activities to do and things to see. With picturesque coastlines and steep cliff edges, located in more secluded areas of the country, means potential difficult driving conditions. Although Ireland has its many positives, it does have some factors which need to be approached with caution; in particular, some of its more dangerous routes around the island. Some of Ireland’s roads are considerably more dangerous than others, however this doesn’t mean they have to be avoided, you just need to be aware before you begin your journey.

If you want to explore a location that involves driving one of the country’s more versatile routes or you’re a bit of a thrill seeker and enjoy a slightly more dangerous drive, we thought we’d share with you some of the more complex roads in Ireland. With added danger comes a higher risk of damage to your vehicle, so it’s important to make sure you take our insurance from somewhere like Chill Insurance, so you’re covered in the event of an accident or if your vehicle becomes damaged in any way.

Situated around 410 metres above sea level, Conor Pass in County Kerry is one of Ireland’s highest mountain ranges. Conor Pass takes you on a winding trip through majestic mountains and along steep cliff edges, offering breathtaking views of the lake below and the natural surrounding areas. This narrow road is open all year round but on occasions, bad weather conditions can cause it to be closed to the public. It’s important to know that due to the width and size of the route, there are size and weight restrictions for all vehicles traveling through it; meaning a small 4×4 would be your best form of transport if you’re planning on driving through Conor Pass.

Created in 1798, Sally Gap was made by The British Armed forces to help push back rebel forces; which is why Sally Gap is also known as The Military Road. Compared to Conor Pass, Sally Gap is more open and easier to drive, however it’s often hit with snow and ice during the winter months, making it almost impossible to drive. The route offers picturesque views, with miles of open road and peaceful driving conditions. Along the way you can expect a few surprises, such as Glenmacnass Waterfall and Glencree Valley.

Spanning 5.3km long, Dursey road won’t be the most comfortable drive if you’ve not got the best equipped vehicle. The steep road takes you down the south side of the island and has a rough terrain. Made up of gravel and uneven surfaces, the road offers for a bumpy drive but spectacular views. Although the road is mainly used for passing vehicles, it’s also popular with walkers and visitors to the island. The beautiful views of the coastline offer the perfect backdrop to your walk and also allow a potential glimpse of some of the islands wildlife.

Don’t be put off!

Although these roads may sound dangerous, you just need to approach them with caution and make sure you’re using the best vehicle possible. A lot of us may well want to steer clear of any road that isn’t the norm, which is understandable. One bonus of the above routes we’ve mentioned are the incredible views on offer, allowing you to take in some of Ireland’s hidden secrets and natural beauties. With the correct vehicle, insurance and awareness of the roads, you’re sure to have a memorable and safe trip, through one of the world’s most spectacular countries.