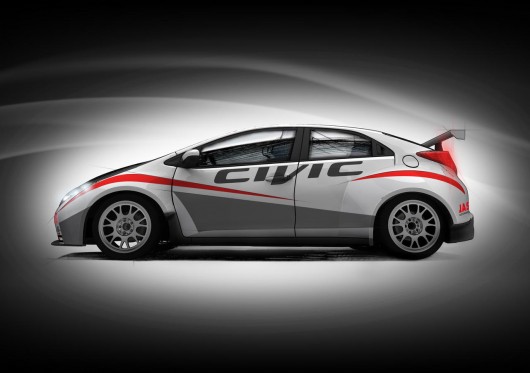 Honda has announced that they will be entering a Honda Civic in the FIA World Touring Car Championship (WTCC). They plan to enter a few rounds this season, with the intention on entering the full championship calendar in 2013. Powering the new Civic touring car will be a 1.6l four cylinder direct injection turbo-charged petrol engine, which will be built in accordance with the FIA’s Super 2000 regulations.  The car will be built and run by Mugen and J.A.S. Motorsport.