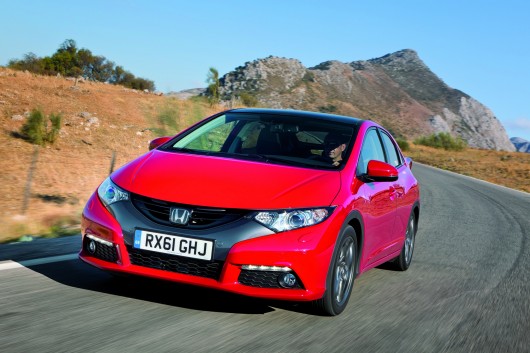 The all-new 9th generation Honda Civic has arrived in Ireland, which is the first European country to launch the car. Whilst the exterior styling is certainly reminiscent of the previous model, a lot has changed on this Civic. This new model is lower, longer and wider than its predecessor and boasts an improved aerodynamic package which aids fuel consumption. The rear lights aren’t just for lighting, they’re functional too as they form part of the rear spoiler which aids airflow from the car. I drove both the 1.4l i-VTEC petrol and the 2.2l i-DTEC diesel models across Irish country roads earlier this week. What’s noticeable from the off is the sure-footedness of the car, its handling is impressive and reassuring even in the rainy conditions I experienced. There’s great feedback from the road wheels through the steering wheel and the chassis inspires confidence, it’s genuinely fun to drive on back roads. 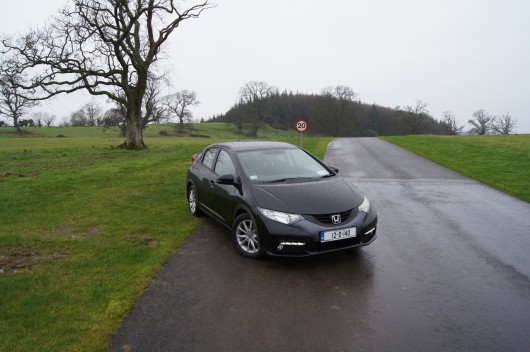 The 100hp 1.4l petrol is the entry-level model priced from €21,395 for the SE variant. I’d highly recommend spending an extra €3,000 and opting for the 2.2l diesel which increases the car’s abilities considerably. It delivers the best fuel consumption within the range of 4.2l/100km on a combined run. It’s also friendly on the environment too, and is seated in tax band A. This engine delivers a punchy 150hp which increases the cars usability, it’s also enjoyable for those that wish to have a spirited drive. You can up-spec to the ES and top of the range EX model. I would envisage the mid-range ES making up the majority of sales. Standard features on this model include cruise control, automatic headlights, automatic wipers and climate control. Worth nothing is the introduction of a new a 1.6l 120hp diesel version due early 2013. There are also plans for a seven-speed twin-clutch gearbox and turbo-powered petrol models to join the line-up in the near-future, we hope there’s a new Type-R in the pipeline too. 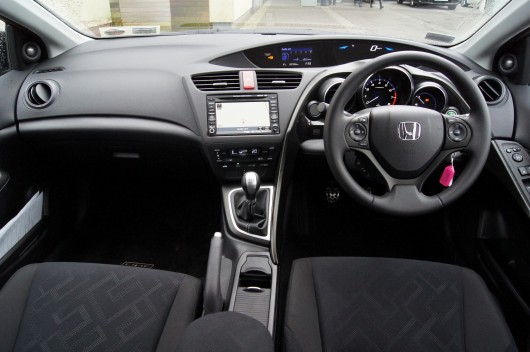 The new Civic has been enhanced all round and thanks to its improved interior and great handling characteristics, is now poised to challenge its main competitors the Focus and Golf. My recommendation is to take a visit to your local Honda showroom and take the new Civic for a test drive, you won’t be disappointed. 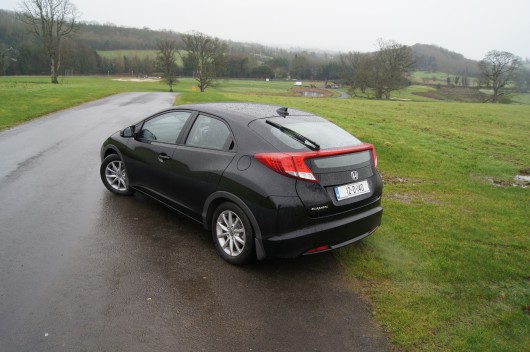