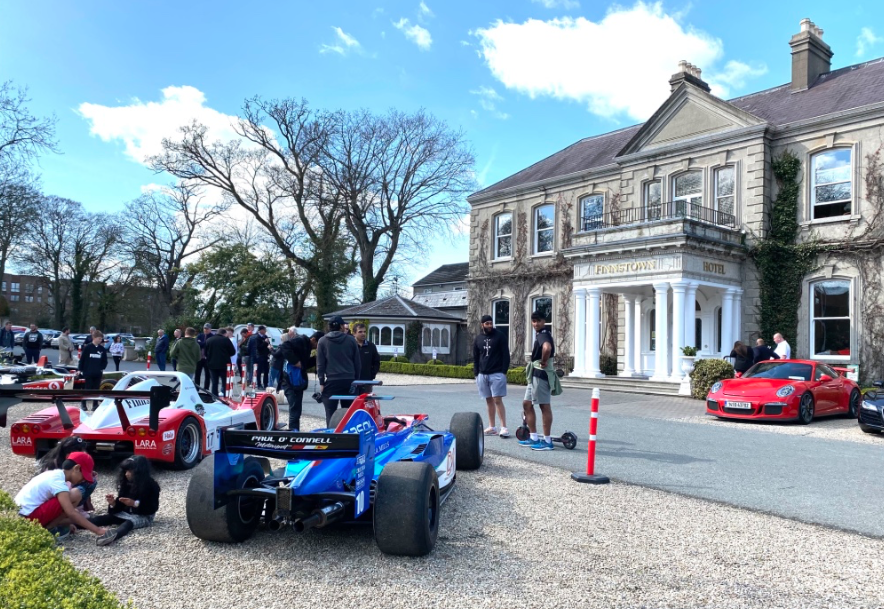 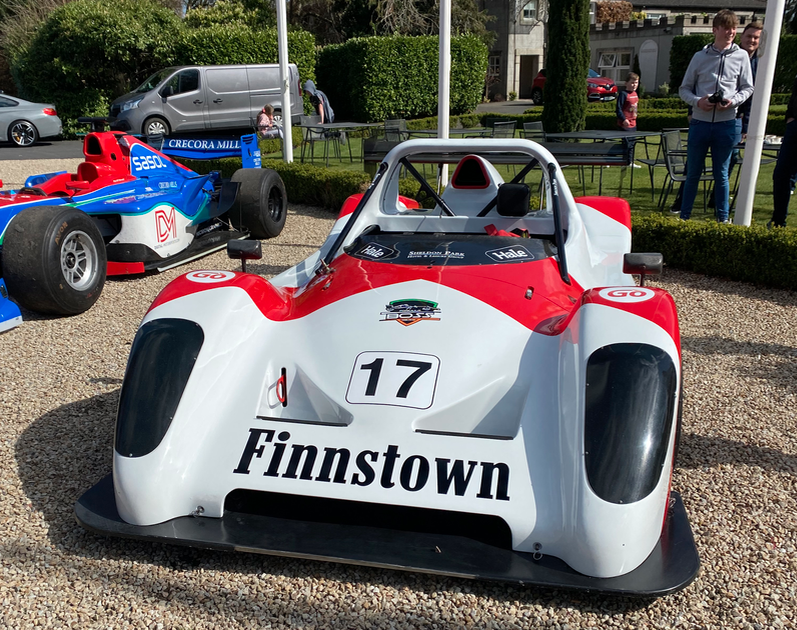 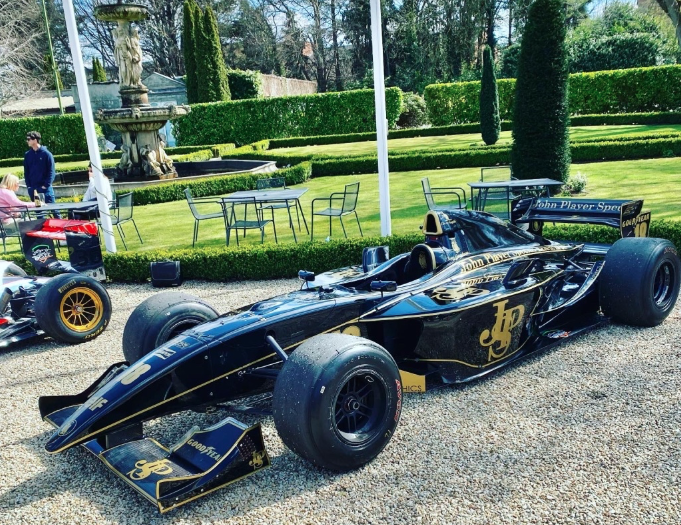 There are presently 21 drivers registered for the 2022, 7 round, 14 race Championship, which will include the coveted Leinster Trophy meeting which will take place at Kirkistown Racing Circuit in August. 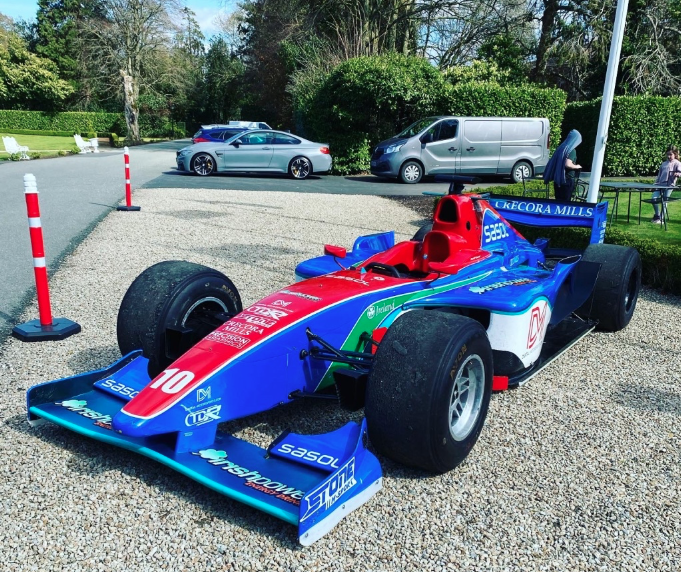 Based on initial testing in Mondello Park it looks as if the pace at the front of the field will be electrifying and expect that a new Mondello lap record will be established, which was set by a Formula 1 Benetton quite a number of years ago. 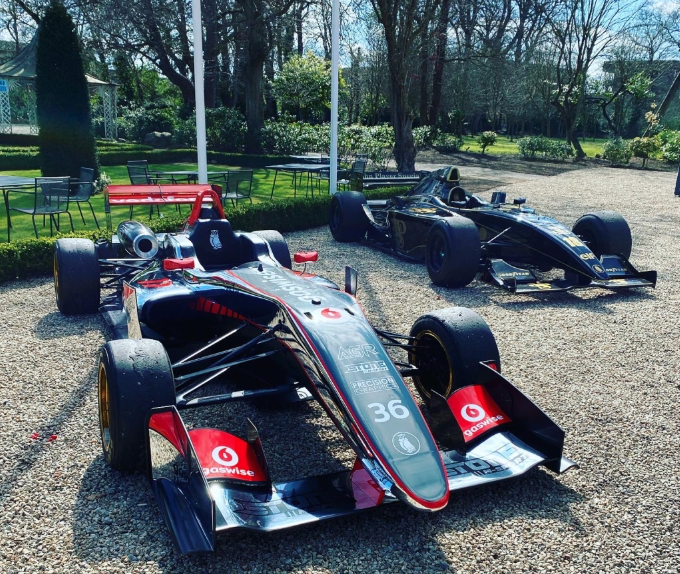 The orgainsers are pleased to announce that Finnstown Castle Hotel is continuing its sponsorship arrangement and joining them will be co-title sponsor Gaswise Limited a domestic heating installation and service company based in Drogheda.

Stone Motorsport in Kildare. Serving the Motorsport industry for a number of years now will also join the series as an associate sponsor. The season ahead looks to be very exciting and the organisers look forward to seeing and welcoming big crowds to races in Mondello, Bishopscourt and Kiristown in 2022. For more information keep your eye on the Formula Boss social media feeds.