Chevrolet has announced its arrival to Ireland with details of its five models which are now on sale across the country. The five models offered are the Spark, Aveo, Cruze, Orlando and Captiva. All models will be on sale in each of the ten Chevrolet dealers, with further dealerships due in the near future, plans are also in train for the introduction of the Volt extended-range electric car. The cars are being imported through Chevrolet UK and Ireland rather than an importer, commenting on the announcement Mark Terry, Chevrolet UK and Ireland Managing Director, said “We have a number of objectives in launching the brand in Ireland, first and foremost, we want to do it properly, by offering the right cars at the right prices for Irish customers, while at the same time providing exactly the kind of model range and aftersales support our dealer network requires of us”. 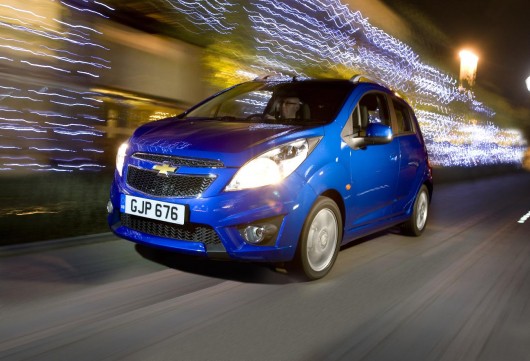 The Chevrolet Spark is a city car that’s been designed for motorists worldwide and is currently on sale across all major European markets. It boasts a sleek exterior, whilst the interior features unique elements such as the motorcycle-style instrument ‘pod’. Powering the Spark is a 1.0-litre petrol engine which develops 68hp that’s equipped with a five-speed manual gearbox. It has achieved a four-star rating in the Euro NCAP safety crash tests. Prices for the Spark commence from €11,995. 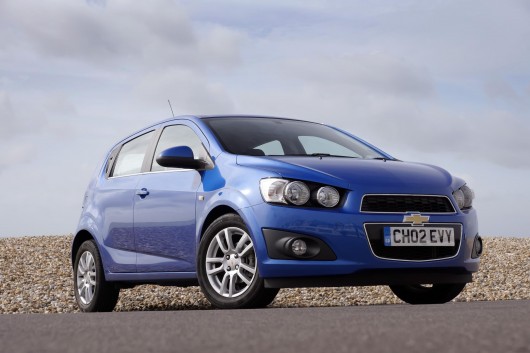 The all-new Chevrolet Aveo is a supermini that promises value for money. It’s priced from €15,495 for the 1.2-litre 86hp LS model. The rigid body structure of the Aveo offers a sporty driving experience. All models within the Aveo range come equipped as standard with electronic stability control and an electric power-steering system. As well as the 1.2-litre petrol edition there is a 1.3-litre Eco diesel model available with a power output of 95hp. 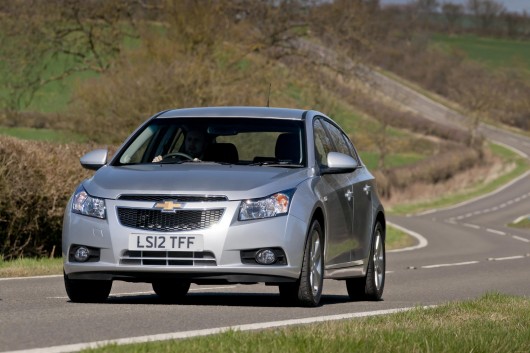 The Chevrolet Cruze is available as a four-door saloon or a five-door hatch. Powering all Cruze’s is a 1.7-litre VCDi turbo diesel engine that’s extremely economical with a combined fuel consumption of just 3.9l/100km. Its engine is refined offering 130hp and 300Nm of torque. It’s available across two grades with prices commencing from €21,495. 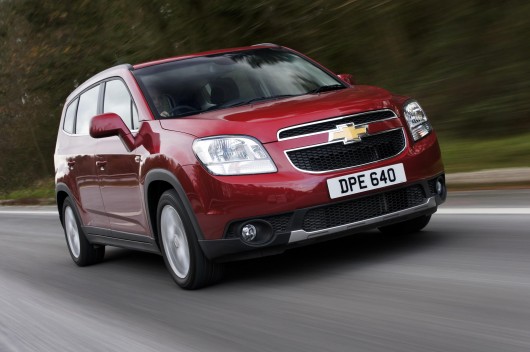 The Chevrolet Orlando is a seven-seat mpv, it comes equipped with a 2.0-litre diesel engine that produces 130hp and utilises a six-speed manual gearbox. It features ‘theatre-style’ seating as the second and third row of seats are raised, allowing improved vision for all occupants. The second and third row seats can be folded flat for transporting large items. The Orlando is priced from €28,995. 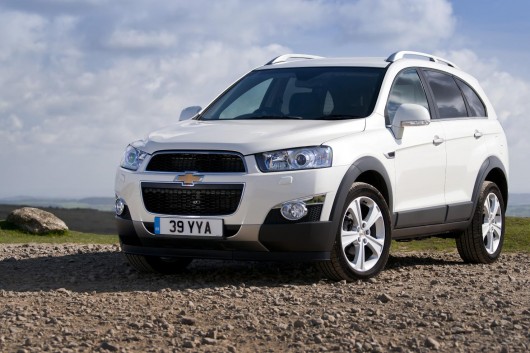 Chevrolet’s Captiva SUV is powered by a 2.2-litre VCDi diesel engine which is available in a choice of two power outputs, 163hp and 184hp. The 163hp edition will be fitted with a six-speed manual gearbox whilst the higher-powered model is available with both manual and automatic transmissions. The Captiva is available across three trim specifications with prices starting from €33,995.