Just another reminder that the 4th Carole Nash RIAC Classic Car Show will once again be held in the prestigious Royal Dublin Society’s Simmounscourt Hall at Ballsbridge, Dublin on Saturday 10th March and Sunday 11th March 2018. The Show will be open on Sat 10am–6pm, Sun 10am–5pm. The theme of the 2018 Show will be ‘Celebrating Italian Car Design’ and many of the feature displays will exhibit a wide variety of Italian marques from the smallest makes to the most prestigious of Italian Supercars. Once again the mainstay of the Show will be the Club stands featuring the widest possible variety of interests. In addition, an Autojumble will again be featured and there will be family orientated attractions designed to make this a Show for everybody. 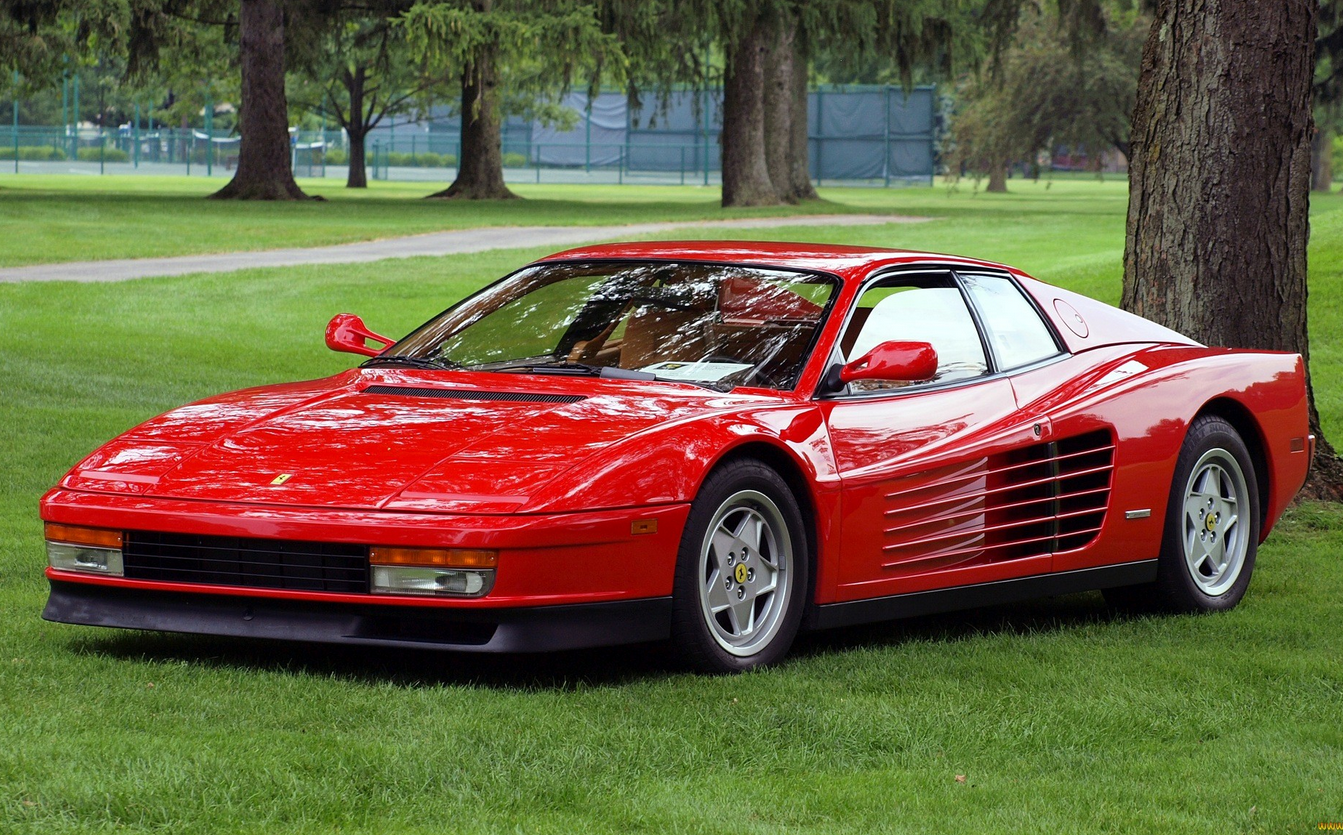 The organisers were also delighted to announce Carole Nash brand ambassador and special guest to the Carole Nash RIAC Classic Car Show, Fuzz Townshend. Fuzz’s passion for classic vehicles resonates throughout his career. He began his working life fulfilling his passion for buses, working as an apprentice for a local bus company. More recently he is now co-presenter of National Geographic TV show Car SOS, a motoring journalist for Classic Car Weekly and a former technical editor of Practical Classics magazine. Aside from classic cars Fuzz also has a love for music and is a passionate drummer, recently returning from a tour of India, Australia and New Zealand with The Beat. Fuzz will be on the Carole Nash stand from 11am – 2pm on the Saturday of the show. 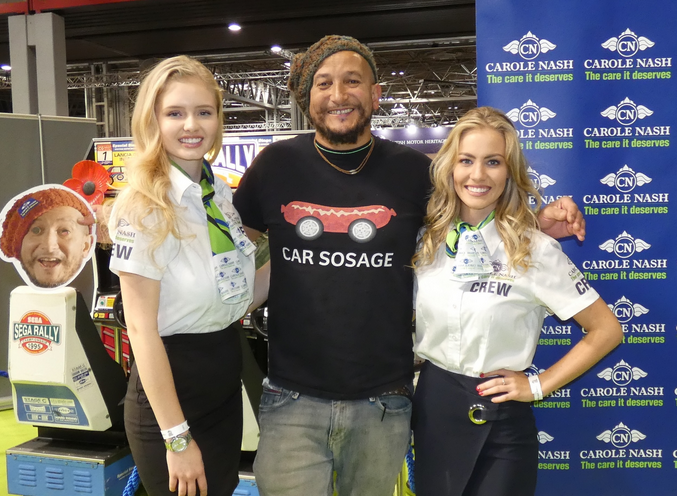 Also attending this years show will be Luciano D’Ambrosio is the CEO and Design Chief of LDA Design S.r.l., an advanced automotive and industrial design studio located in Beinasco in the Italian “design valley”. His career as designer started back in 1978, in the leisure-vehicle (campers, motor-homes, specialty vehicles) & motorbike fields (scooters & motorbikes for AGRATI GARELLI, MOTO GUZZI and BENELLI). As free-lance or employee, he has worked in graphics, draughtsmanship, 3D modelling and engineering, developing a deep knowledge in aerodynamics, packaging and product strategy. Granted with a scholarship from Ford Werke Germany, he graduated at Royal College of Art in 1981 and eventually became part of the Ford-Europe Design community, working both in Germany and in England under the direction of Uwe Bahnsen and Patrick Le Quement. Moving back to Italy in 1986, D’Ambrosio joined ITALDESIGN as Design Manager and eventually (1991) BERTONE as Design Director, having the great opportunity of working close-ties with such great personalities as Giorgio Giugiaro, and Nuccio Bertone. 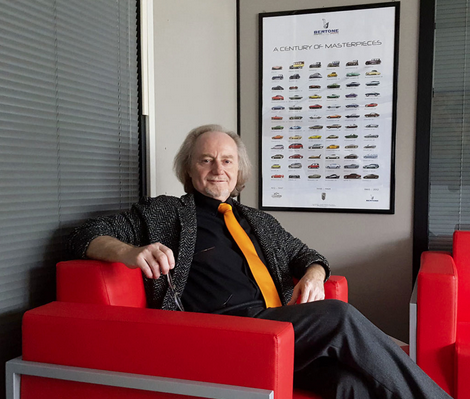 In announcing the details of the this weekends show, the Chairman of the Royal Irish Automobile Club, Arthur Collier, said ‘The Club is delighted to once again be bringing this event to the public as it serves as a showcase for the Old Car Movement that brings so much enjoyment to so many enthusiasts throughout Ireland. We look forward to another exciting Show that has become an event looked forward to with so much anticipation every two years.’ As in the previous Shows, The Royal Irish Automobile Club will be partnered by the Irish Veteran and Vintage Car Club as well as Irish Vintage Scene magazine.