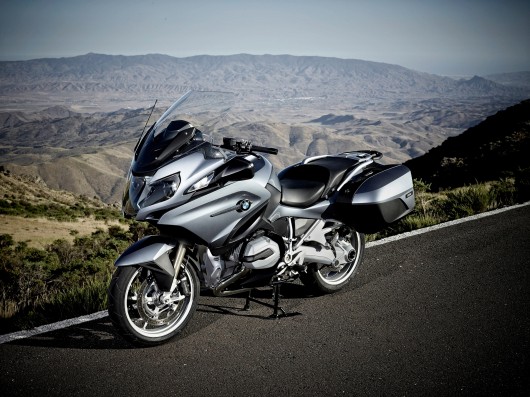 BMW Motorrad has unveiled two new motorcycles, the R 1200 RT and S 1000 R at the EICMA show in Milan this week. The 2014 BMW R 1200 RT utilises BMW’s new liquid-cooled boxer engine. Power has been increased to 125hp over its predecessor and includes a host of performance and safety-enhancing features as standard. For the first time customers can select the optional BMW Gear Shift Assistant Pro on the new RT, this enables upshifts and downshifts without the need to use the clutch or throttle. 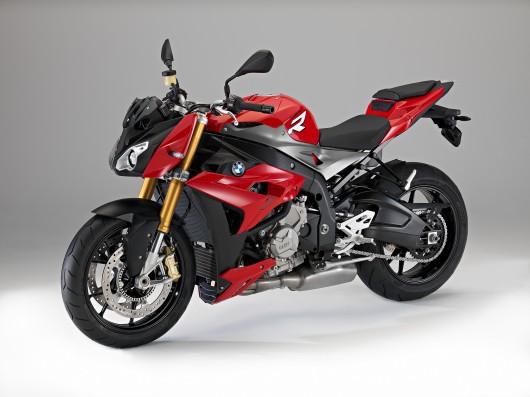 The 2014 BMW S 1000 R is a high-performance roadster that’s been derived from the S 1000 RR supersports motorcycle. The 999cc inline-four engine, that’s also used to power the S 1000 RR and HP4 has been modified to produce more low-down power and torque. It delivers a hefty 160hp and has more peak torque than the RR. It comes equipped with Race ABS, ASC traction control and a choice of two riding modes as standard. Prices and full specifications will be announced closer to the motorcycle’s Irish launch.