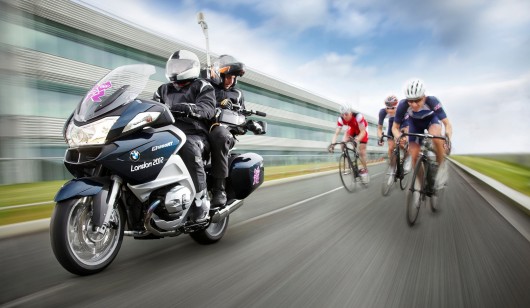 BMW Motorrad has launched its fleet of motorcycles for the London 2012 Olympic and Paralympic Games. It will provide a total of 25 motorcycles which include the iconic BMW R 1200 GS, the R 1200 RT tourer and the lightweight F 650 GS. The motorcycles will be used to support key sports events including the Marathon, Cycle Road Racing and the Triathlon. The BMW motorcycles will be used as film platforms, timing, security, servicing and operational duties. All the experienced riders will be wearing BMW Rider Equipment including the new TourShell Suits, System 6 Helmets and All-Round Gloves and Boots. 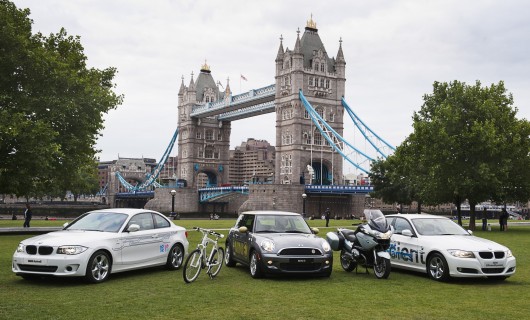 The BMW R 1200 RT has been chosen for filming roles as it offers superb low speed handling and a stable platform for mounting the cameraman and a TV transmitter. The bike remains stable despite the additional weight thanks to BMW’s Electronic Suspension Adjustment (ESA), which allows the rider to change the suspension settings whilst on the move at the touch of a button. Commenting on the launch Adrian Roderick, General Manager for BMW Motorrad UK, said “We are very proud to be able to support the London 2012 Games. Following testing and evaluation events, we have worked with LOCOG to select the motorcycles from our range that are best suited to fulfil the demanding jobs that the Games will bring. The R 1200 RTs, R 1200 GSs and F 650 GSs chosen are efficient and nimble, and can operate in and around the Games without disrupting the spectacle. In short, the Games are yet another challenge to which motorcycles are the ideal solution.”