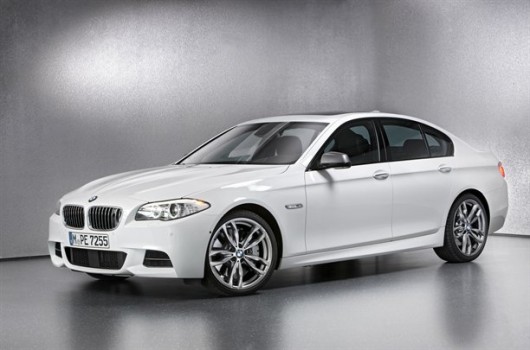 BMW will be introducing a new range of high performance diesel powered models later this year. This new range will come under the M division brand (M Performance) and will see both rear and four-wheel-drive models launched. 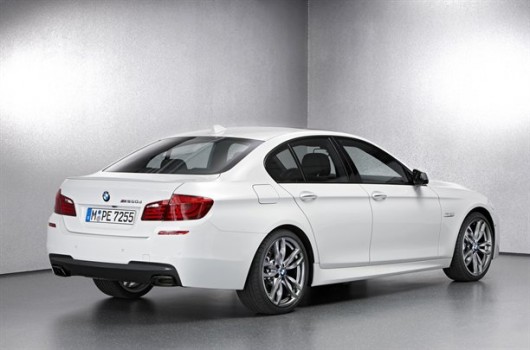 There will be a rear-wheel-drive M550d in both saloon and touring guise, while a four-wheel-drive X5 M50d and X6 M50d will also be produced. All cars will be powered by a newly developed version of the current 3.0l six-cylinder diesel engine. With the addition of a triple-turbo induction system these models promise performance and efficiency. Power will be 376hp with a whooping 739Nm of torque, which is available from 2,000 rpm. The cars will use an eight-speed automatic gearbox to harness this power. 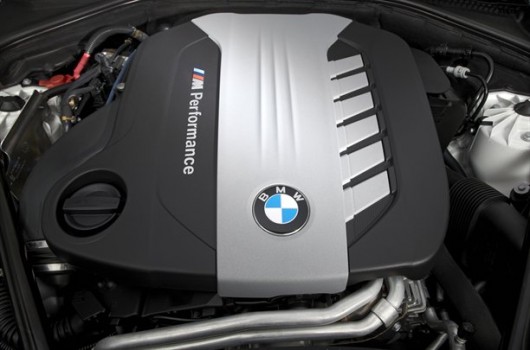 Expect to see some subtle M badges and styling changes to differentiate this new breed of fast diesels over BMW’s existing range. We’ll bring you prices as soon as they’re announced in the coming weeks. 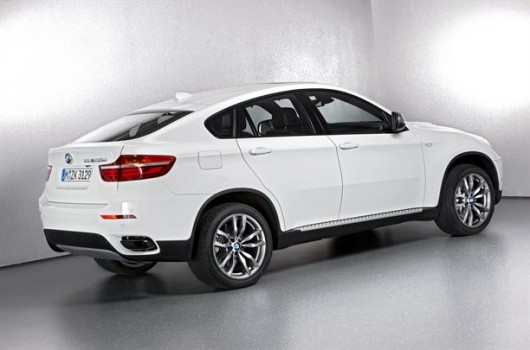