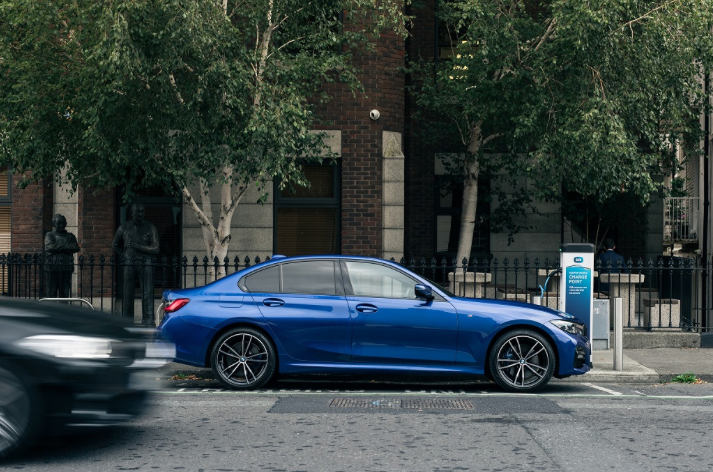 BMW is making an important contribution to incentivise consumers to electric driving by launching a new digital service, BMW eDrive Zones in Ireland. With electric ranges of up to 88 kilometres, BMW plug-in hybrid models are perfectly suited to urban and city driving by completing most commutes with pure-electric power. This new service helps drivers do just that.

The BMW eDrive Zone technology automates the process of switching to electric-only power when a BMW plug-in hybrid vehicle enters a defined area of a city. Already active Dublin and Limerick, BMW has further plans to launch its eDrive Zones in Cork and Galway in the coming year.

Unique in the worldwide automotive industry and a first in Ireland, a BMW eDrive Zone automatically ensures that the electric power is conserved for use during the part of the journey within defined zones, if the journey destination is entered into the vehicle’s navigation system.

This new technology ensures BMW plug-in hybrid models offer consumers the best of both worlds: electric-only driving in the city where it makes the most difference, and a highly efficient internal combustion engine to cover long distances.

In addition, there are plans in progress to introduce the BMW Points loyalty programme in Ireland, where drivers of BMW plug-in hybrid models will be rewarded with attractive offerings via a point system. This has already been launched to BMW customers in the UK. Every electrically driven kilometre will count and within an eDrive Zone, twice as many points can be collected.

“This is the type of flexibility that customers want, as they make the transition to electromobility” said Kevin Davidson, Managing Director BMW Group Ireland commenting on the launch of BMW eDrive Zones. “A plug-in hybrid vehicle combines the best of two worlds: emission-free city-driving as well as long-distance capabilities. We urge the Irish government to prioritise plug-in hybrid vehicles in order to achieve the shared objective of reducing CO2 emissions. This technology will help improve air quality in cities around Ireland and also reduces running costs for drivers. It’s win-win for everyone”, Davidson added.

The BMW eDrive Zones service, available as standard on BMW plug-in hybrid models running the latest BMW Operating System 7.0, uses geo-fencing technology via GPS within the vehicle’s navigation system. The eDrive Zones in Dublin and Limerick are highlighted graphically on the vehicle’s Central Control Display navigation screen, so drivers can see their location.

The significant contribution plug-in hybrid vehicles can make to reducing tailpipe emissions in cities was demonstrated in an early trial of this technology, carried out in the Netherlands in 2018. Results of this research project showed 90 per cent of all routes within the trial zone in Rotterdam were driven in electric-only mode.

BMW Group currently offers 14 electrified vehicles across its brand portfolio. This will be increased to a total of 25 electrified models on the road by the end of 2023, with more than half of those models fully electric. In Europe, the BMW Group expects that electrified vehicles will account for 25 per cent of sales by 2021, a third by 2025 and half by 2030. As the Company anchors sustainability in the heart of its corporate strategy, there is a goal to avoid the emissions of over 200 million tonnes of CO2 by 2030. This is equivalent to more than 20 times the annual CO2 emissions of a city with over a million inhabitants, like Munich. To achieve this, the BMW Group is reducing its vehicles’ carbon footprint throughout their lifecycle – from raw material extraction, through production and the use phase, to end-of-life recycling. Going forward, using fewer resources will be one of the priorities. 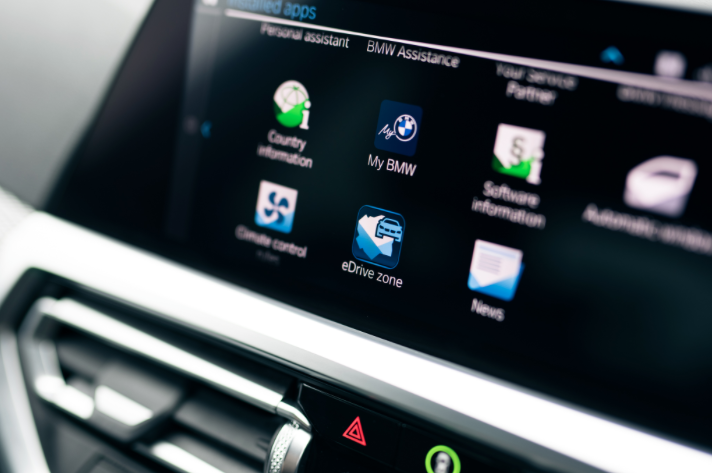