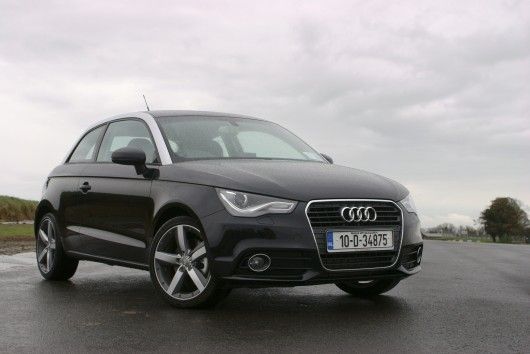 They say good things come in small packages, well Audi have launched their smallest new car the A1, but is it any good? This will be Audi’s cheapest car on sale now in Ireland, with prices starting from €18,995 for the entry model 1.2litre 85hp model.

On first impressions, from the outside the car looks clean and modern, it has LED daytime running lights and Audi’s now familiar front grill design which makes the car instantly recognisable as an Audi. The A1 has a premium feel to it inside and you could easily believe you’re in an A4 or larger model Audi. All the switch gear have a high quality feel to them, and it’s clear that Audi have put as much effort into the ergonomics of their new baby as they would into their flagship A8 model, which is a good thing. 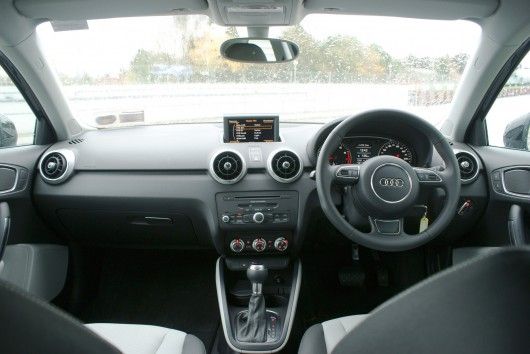 I had the 1.4 TFSI 125hp (€26,050) model on test and I must admit the more I drove it, the more I began to really enjoy it, it puts a smile on your face as you dart through the traffic. It’s a nippy little car with plenty of punch for city driving and can hold its own on the motorway too, the engine is refined and responds well. The handling although good isn’t as sharp as its closest rival the Mini Cooper. With the 17” optional alloys fitted the ride was a bit harsh on our Irish uneven roads. The seven speed S-Tronic gearbox is kept busy constantly changing gears, I found myself driving it in manual mode most of the time, using the paddles behind the steering wheel for gear changes. 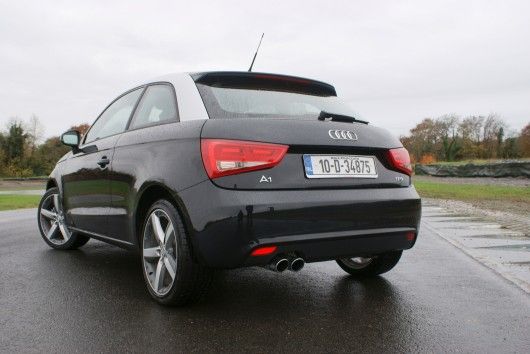 Its fuel consumption is a very healthy 5.2l per 100km and sits in tax band A at an annual rate of just €104. Although being Audi’s smallest car, the A1 has all the qualities of their larger models and is rewarding to drive.