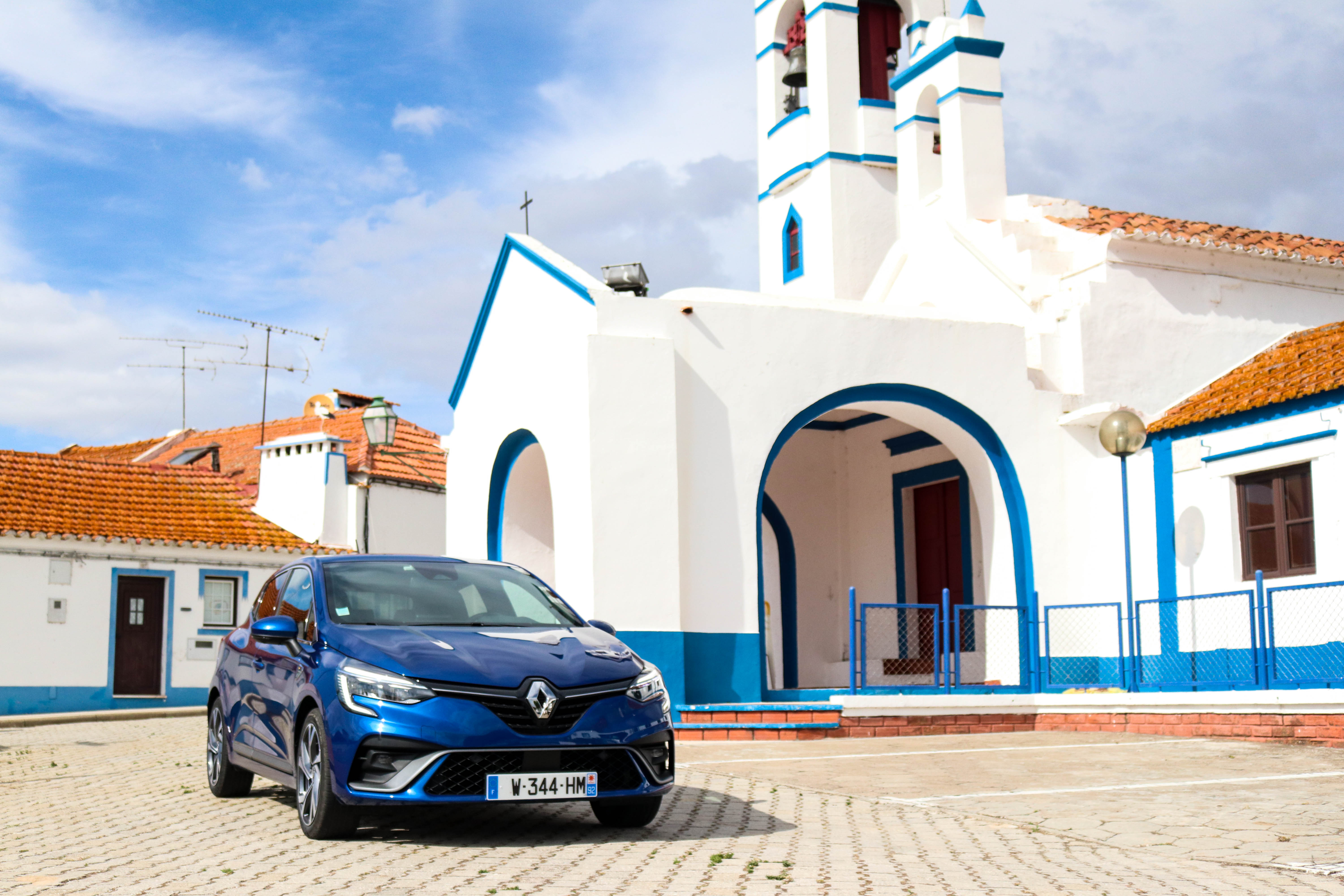 Having sold over 15 million units since it was first introduced back in the beginning of the 90’s, it’s fairly safe to say that the Clio has become Renault’s ‘bread and butter’ car. In fact, after the first Clio rolled off the production line, the French manufacturer has gone on to sell one every minute since.

As brilliant and all as that is, that level of success only adds to the pressure of designing the next generation. Retaining that winning formula against a backdrop of ever-increasing consumer demand for crossovers and the political pushes towards electrification is no easy feat. 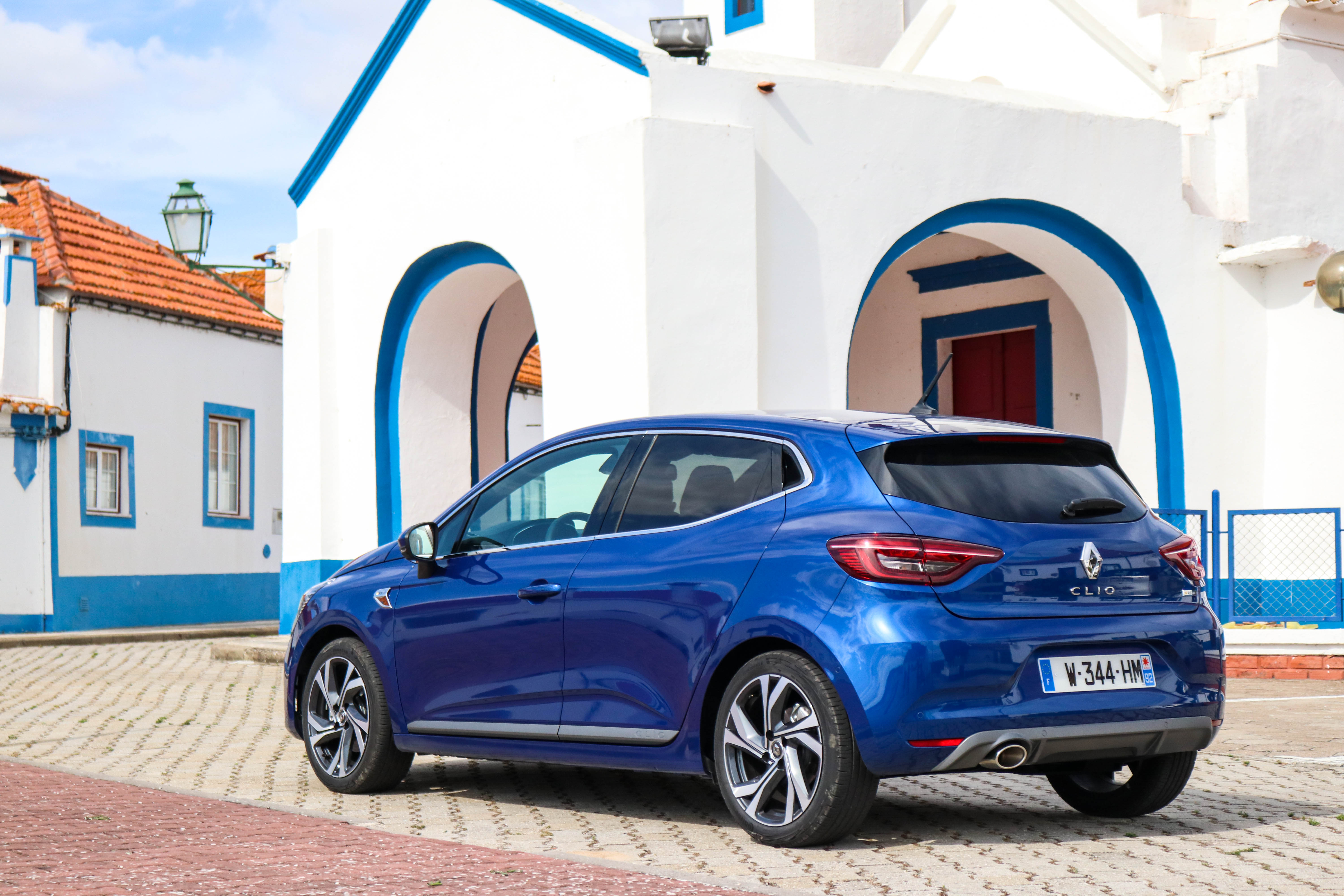 With this new Mk5 Clio, Renault could, at first glance, be accused of playing it safe. Strip away the fancy R.S. Line trim and that it’s not a hugely different looking car from its predecessor. That’s not a bad thing though because the Mk4 was a good looking car; it just needed to be a little lower, to have a more sloping roofline, perhaps LED lights front and rear and a more sculpted bonnet. And now it has.

Although the exterior may not suggest it, this new Clio is 100% a new car. Underneath, it’s built on Renault’s all-new CMF-B platform and it gets a new range of petrol and diesel engines too, while a clever new mild-hybrid petrol-electric powertrain will be added to the line-up early next year. 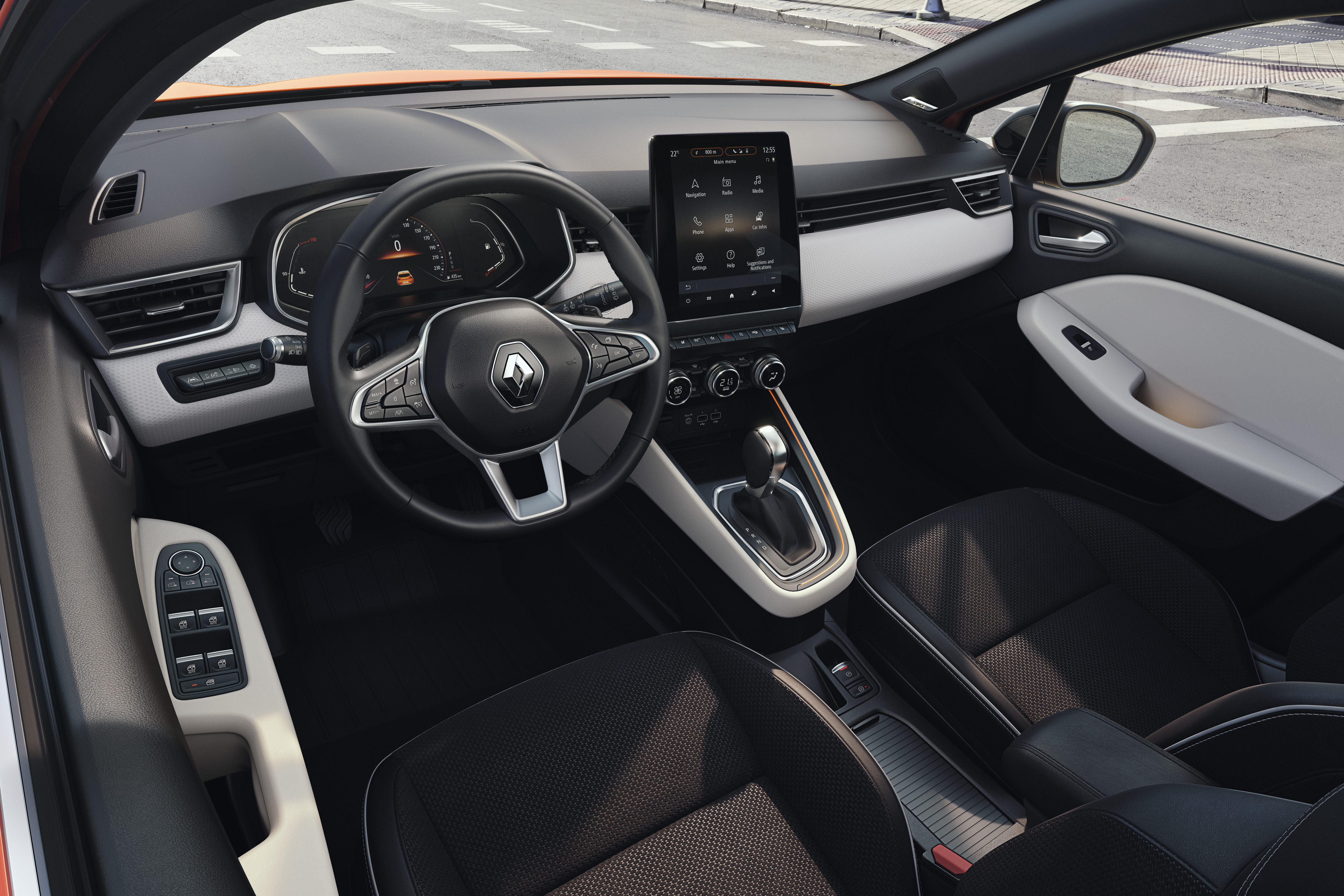 At the Clio’s international launch in Lisbon, we got to drive two different variants. First up was the TCe 130. This 1.3L has previously been seen in the Captur, Megane, Scenic and Kadjar models. It offers 130hp and 240Nm and is mated to a 7 speed EDC automatic gearbox. It’s a punchy little performer, however it will undoubtedly be the all-new TCe 100 that will be the volume seller in Ireland.

This turbocharged, three cylinder 1.0 TCe is Renaults most recent engine and with the Clio, it makes its debut in the Renault range. Paired to a 5-speed manual, it comprises of all the latest technologies; the end result is 100 hp and 160 Nm of torque. That’s 10 hp and 20 Nm more than the TCe 90 unit that it replaces, and at the same time the TCe 100 boasts reduced fuel consumption and CO2emissions.

If the subtle evolution of the Mk5 Clio’s exterior styling has left you slightly underwhelmed, then the interior will more than make up for it. The Clio’s new “Smart Cockpit” is very cleverly designed and beautifully put together with lots soft touch materials. Its horizontal design makes the cabin feel larger, while every square inch has been reconsidered to make the most of the space on offer; the seats and headrests are slimmer and are mounted lower, even the steering column has been trimmed down. At 391L, the boot is now the largest in its class.

In the centre is the standout feature – a 9.3-inch tablet-like display. It’s very user friendly and is subtly turned towards the driver. There are still plenty of physical buttons, but they’ve been designed and grouped in a way which makes it all very intuitive. The traditional analog binnacle has now been replaced with a fully digital display, which will vary from 7 to 10 inches depending on which trim level you opt for. 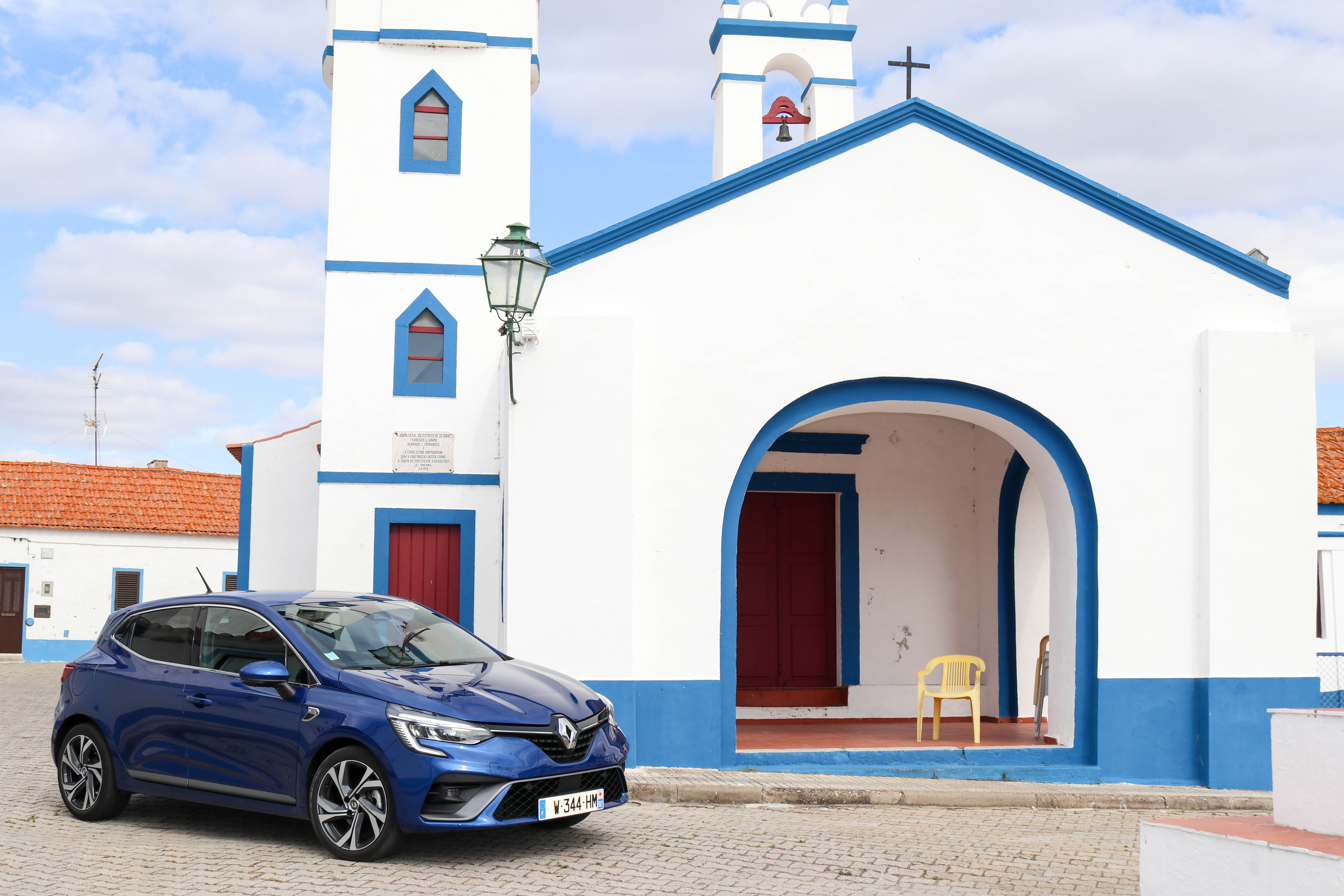 Unfortunately, we don’t know what those trim levels are yet and nor do we know what the Irish pricing will be. What we do know, is that the new Clio is a cracking little family car with probably the best interior in it’s class.