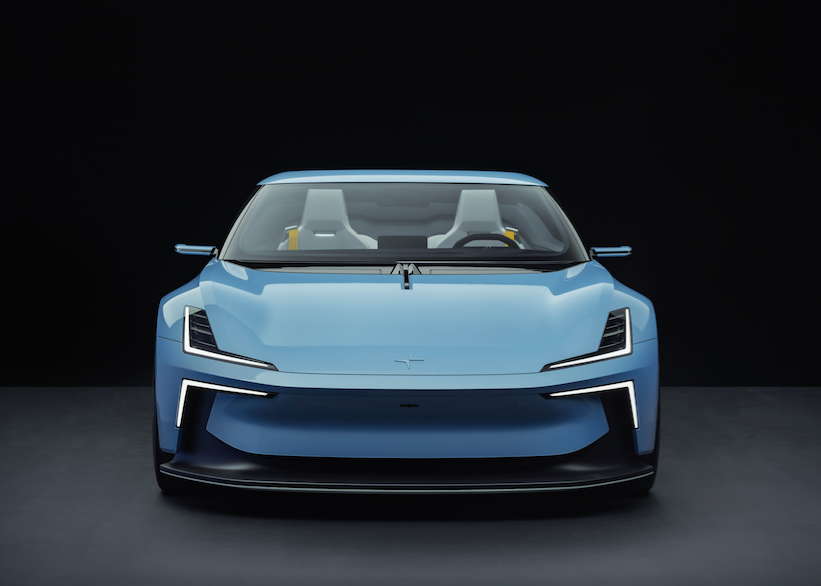 “With the overwhelming consumer and press response, we took the decision to put this stunning roadster into production and I am so excited to make it a reality,” says Thomas Ingenlath, Polestar CEO. “Polestar 6 is a perfect combination of powerful electric performance and the thrill of fresh air with the top down.”

Revealed in Los Angeles in March as the Polestar O?, the electric roadster concept builds on the design, technology and sustainability ambitions laid out by the Polestar Precept and showcases the brand’s vision for future sports cars. 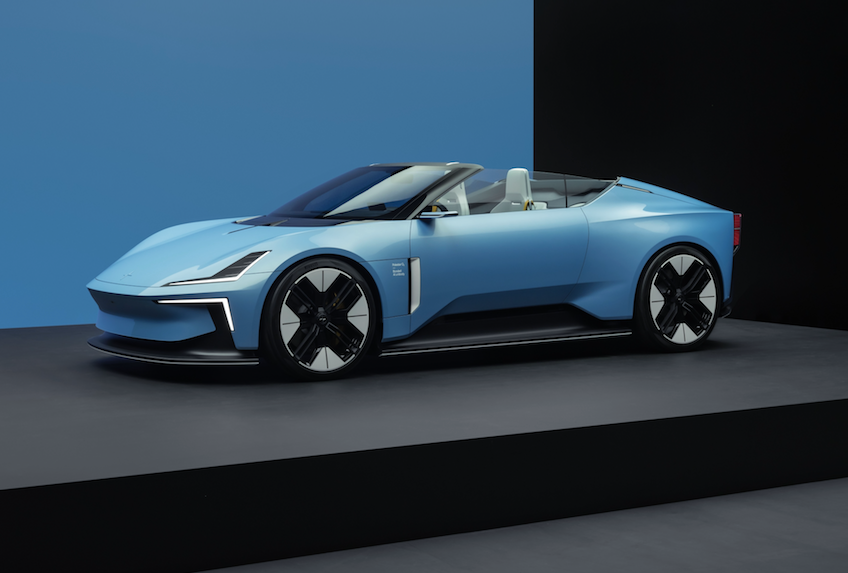 The hard-top convertible will be built on Polestar’s bespoke bonded aluminium platform. Developed in-house, it will feature the high-performance, 800-Volt electric architecture already confirmed for Polestar 5. This includes output of up to 650 kW (884 hp) and 900 Nm from a dual motor powertrain, a targeted 0-100 km/h sprint time of 3,2 seconds and a top speed of 250 km/h.

To celebrate the launch, 500 numbered units of a special ‘LA Concept’ version, the ‘Polestar 6 LA Concept edition’, are planned to be produced. They will exclusively feature the unique ‘Sky’ blue exterior, light leather interior and unique 21-inch wheels of the original Polestar O? concept.

The production confirmation headlines the brand’s attendance with the electric roadster concept at the Pebble Beach Concours d’Elegance.Further technical details and specification confirmations will be released as the production car becomes reality, leading up to the expected launch in 2026. For more information and to reserve a build slot, visit polestar.com/polestar-6 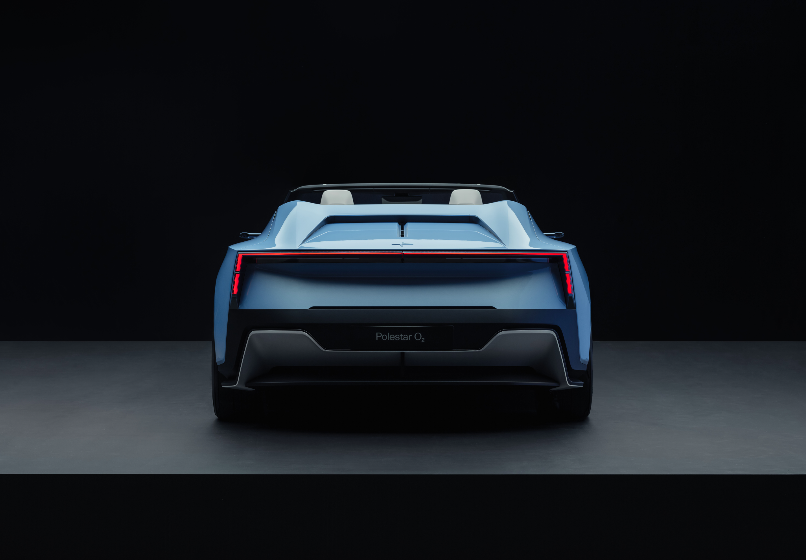