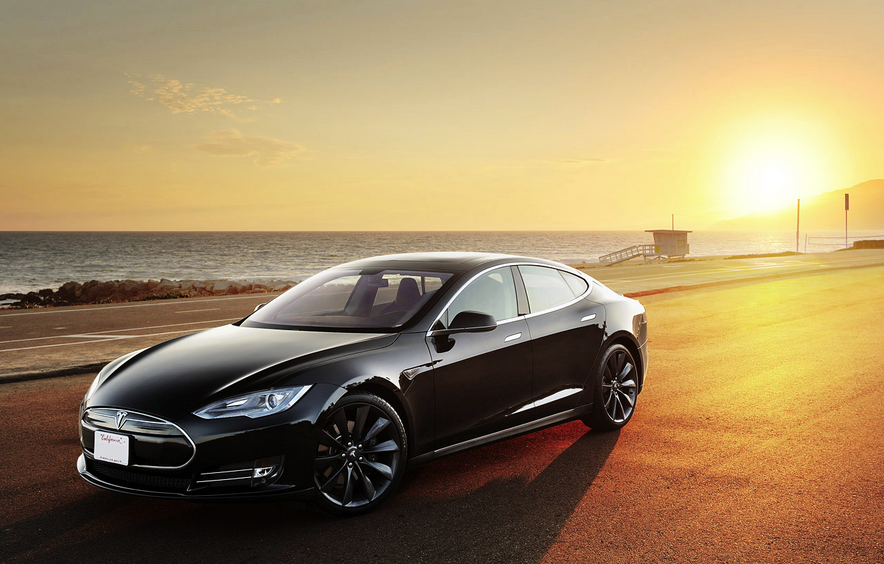 Almost a third of Irish motorists admit they are open to purchasing an electric vehicle when they next change their car, according to recent research from AA Ireland. In response to an AA Rescue survey of over 5,000, 30.81% of respondents stated that while they were unsure what kind of vehicle they would purchase when next changing their car they did plan on exploring any available electric options. However, the research also found that just 2.38% of motorists were committed to buying an electric car when next changing vehicle.

“There’s some good news and some bad news in the findings of our latest survey. To have less than 2.5% of motorists stating that they are intending on going electric when purchasing their next car shows that Ireland is behind the rest of the world in ditching fuel powered cars but with a bit of work we can certainly increase that number,” Conor Faughnan, AA Director of Consumer Affairs stated. “The good news is in the fact that almost a third of motorists are at least open to the idea of going electric and what we really need to see now is government make electric vehicles even more enticing so that as much of this cohort as possible make the change.”

“Electric vehicles were once seen as an out-there and futuristic concept but they are going to become a lot more mainstream in the coming years. While getting a third of motorists to make the change the next time they purchase a car may be a bit unrealistic, with some additional government incentives and assistance getting up to a fifth of motorists to ditch their petrol or diesel car certainly seems possible.”

The AA’s research also found that while over 40% of motorists intend on staying with a petrol or diesel-only powered vehicle, almost a fifth of respondents were planning to purchase a hybrid. 10.67% of those surveyed stated that when next changing their car they intended to purchase a petrol/electric hybrid, with a further 8.64% likely to opt for a diesel/electric hybrid.

“Hybrid cars are a great go between for those who are maybe a little reluctant to go for the full electric option, but the fact of the matter is that many of the concerns people have about electric cars are starting to fall by the wayside,” Faughnan added. “The mileage range of electric cars and access to charging points have always been among the major concerns motorists have about making the switch. However, many electric vehicles currently on the market are more than capable of meeting the mileage range of the average motorist between charges, particularly for those who primarily use their car to commute to and from work.”