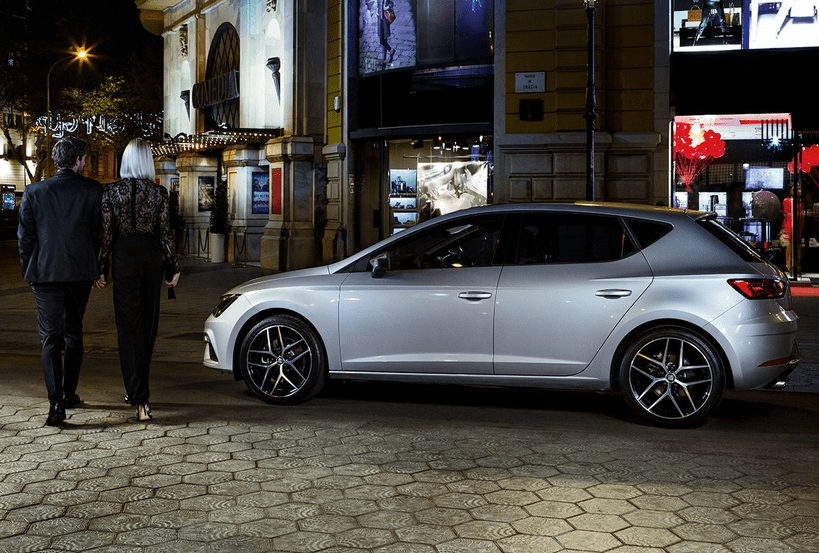 Commenting on the figures SIMI Director General, Alan Nolan stated “As we approach the final few weeks of 2017, total registrations look set to finish in line with Economist Jim Power’s projection of 131,650 representing a decline of 10% on 2016. This has been a year of uncertainty for the Industry, as we experience the Brexit impact. Sterling weakness is contributing to increases in used vehicle imports which continue to influence used car values making Irish used cars cheaper but increasing the cost to change for car buyers which has impacted on new car volumes.

Although new car registrations have declined and are likely to decline again in 2018, the Industry overall has had what can be described as a reasonable year when considering previous registration totals in recessionary years. Looking towards 2018 Industry focus on the EV sector will increase. The 0% Benefit-in-kind incentive over 3-5years announced by the Government is hugely welcomed and will help increase the supply of EVs in the future years. While all vehicle fuel types continue to play an important role in the make up of our car parc, the replacement of older polluting cars remains a priority if we are to meet our climate change targets.”