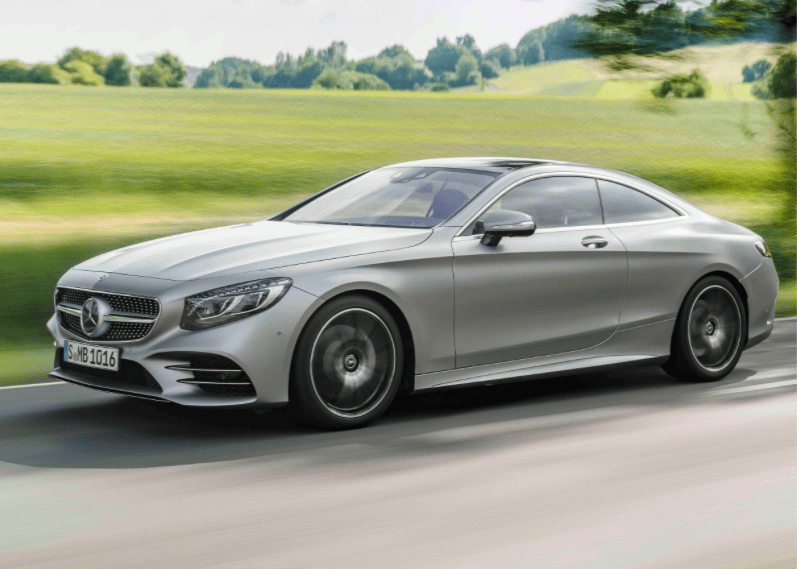 Mercedes-Benz is planning another active year ahead with nine new models set to arrive in the course of the year. In the first six months, attention will focus on the arrival of two new S-Class models – an S-Class Coupe and S-Class Cabriolet with arrival dates fixed for the February / March period – both of which are significantly enhanced in terms of appearance, specifications and tech features compared to the model they replace.

Looking towards the second half, the spotlight will move to the entry-level A-Class range with the arrival of a new A-Class Hatchback, followed towards year-end by a Saloon version. Other new 2018 arrivals will be a new CLS, scheduled for July, and four facelift versions of the current C-Class with Coupé and Cabriolet coming in July followed by a Saloon and Estate in August. 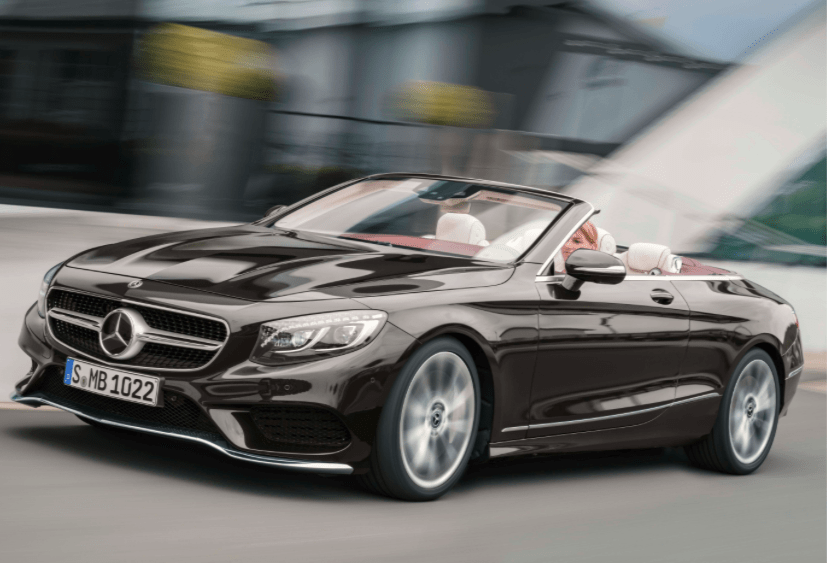