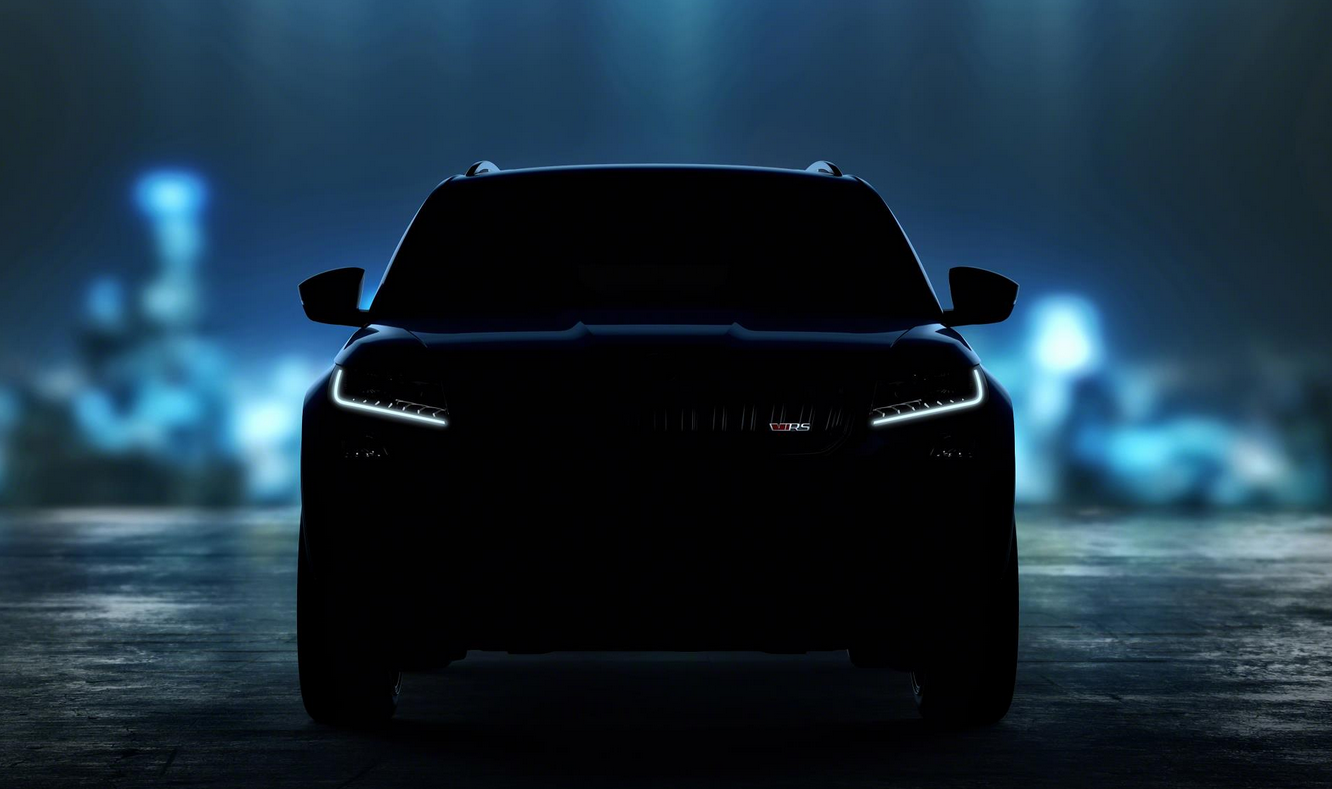 The new ŠKODA Kodiaq vRS will make its world premiere at the 2018 Paris Motor Show in October. The Czech brand has released the first two official pictures, offering a sneak preview of the first SUV in its vRS portfolio and a glance at the new vRS logo. The seven seat Kodiaq vRS is powered by a 239-PS TDI biturbo engine – the most powerful production diesel engine in ŠKODA’s history.

The vRS initials have adorned ŠKODA’s sportiest production models since 2000. The Kodiaq vRS is the brand’s first SUV to join this elite circle and carries the brand’s 117-year motorsport and rally history into a new vehicle segment; marking this move with a new, modern vRS logo featuring red touches.

Following in the footsteps of the first vRS models from 1974

The ‘V’ in vRS references ŠKODA’s many motorsport ‘victories’ while the initials ‘RS’ stand for Rally Sport, first used in 1974 on the two rally prototypes – the ŠKODA 180 RS and 200 RS. In 1975, ŠKODA developed these into the 130 RS; in 1977, the sports coupé also known as the ‘Porsche of the East’ achieved two victories in its class at the legendary Rallye Monte Carlo and also won the Acropolis Rally. In 2000, ŠKODA introduced its first vRS production model, the Octavia vRS. The new vRS logo, featuring red touches, will make its debut in Paris on the ŠKODA Kodiaq vRS. The dynamic SUV bears several of the logos, including one on its radiator grille.

The powerful four-cylinder TDI engine found in the all-wheel-drive SUV generates 176 kW (239 PS) from its 2.0-litre capacity thanks to biturbo charging, and delivers maximum torque of 500 Nm. This makes this engine the most powerful production diesel engine in the history of the brand, spanning more than 120 years. 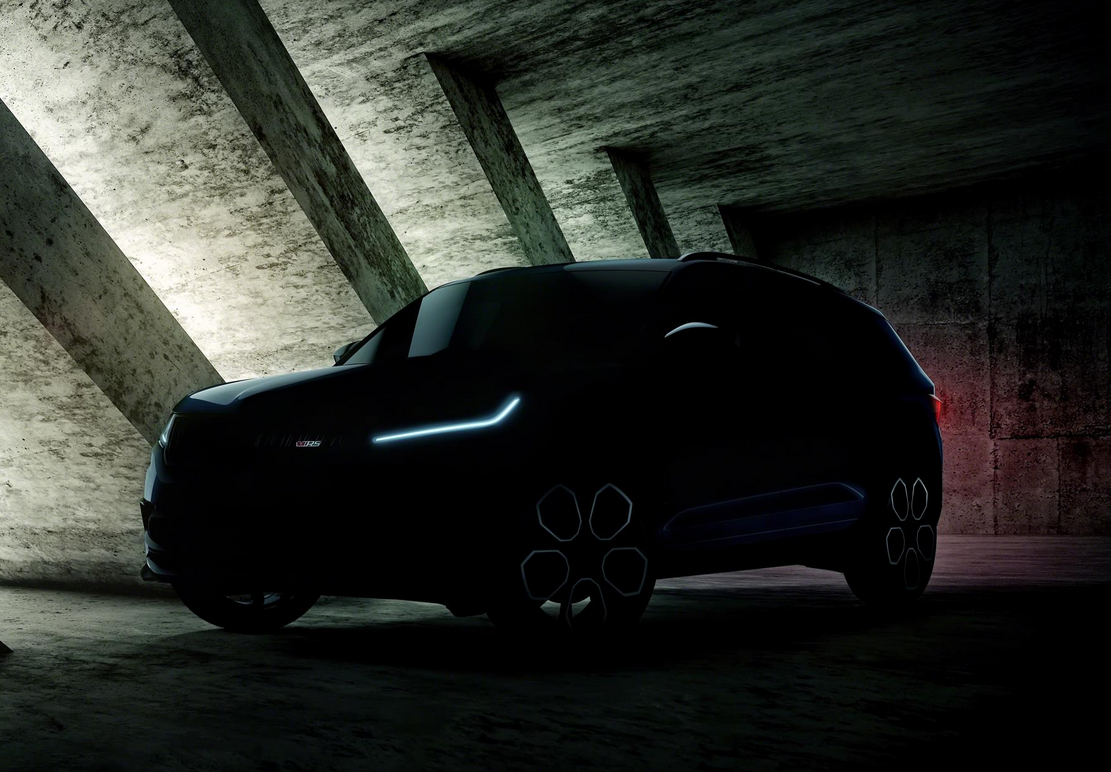