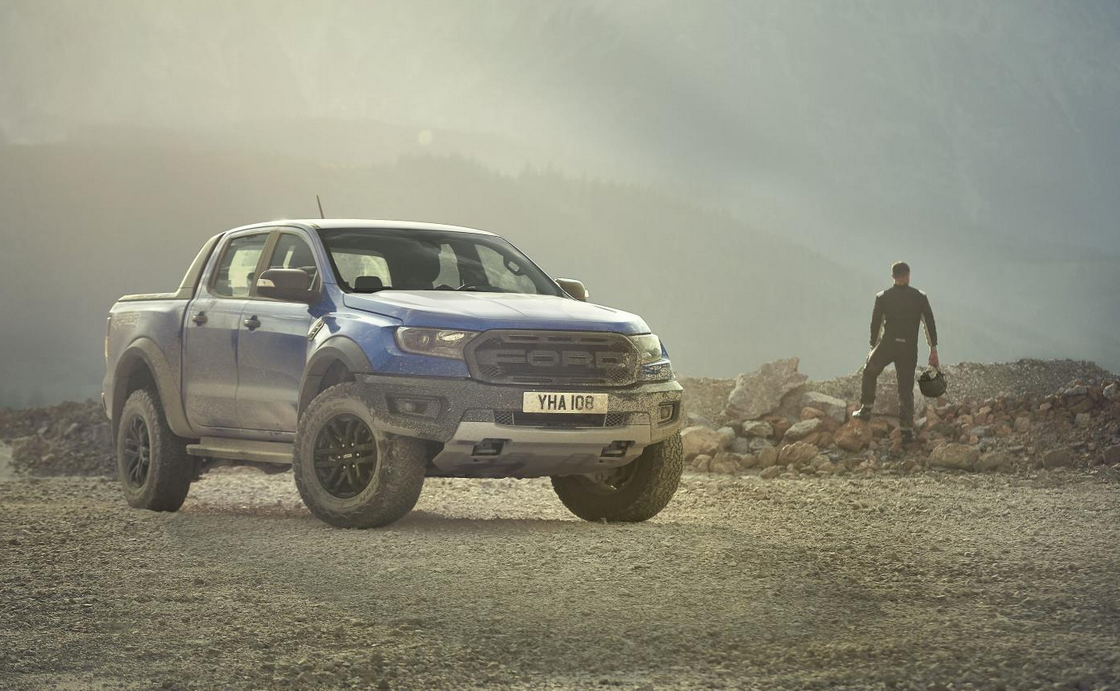 Before taking to European roads, the new Ford Ranger Raptor has already gone seriously off-road and into uncharted territory – to be the first ever vehicle revealed at Europe’s largest video gaming event, Gamescom. Two Ranger Raptors provide striking bookends at the Ford stand, which also includes a 4D racing simulator built especially for the event and eight Forza gaming pods offering head-to-head racing. Ford also revealed Ranger Raptor will be added to the upcoming Xbox open-world racing game Forza Horizon 4, which will release worldwide on Oct.2. The high-performance pick-up, which tore up the track at Goodwood Festival of Speed, will soon offer gamers hours of dirt-churning excitement on virtual racetracks.

“There’s a genuine fun-factor about this unique vehicle, a rally-style pick-up that will bring smiles to drivers and gamers across the world,” said Roelant de Waard, vice president, Marketing, Sales and Service, Ford of Europe. “It’s also a stunning addition to the virtual Ford garage that already includes some of the most driven vehicles on Forza, and we know gamers everywhere will enjoy all the on- and off-road thrills Ranger Raptor has to offer.”

The new Ranger Raptor, the toughest version of Europe’s best-selling pick-up, is the ultimate performance utility vehicle that offers the best of both worlds. The heavy-duty suspension tames rough tracks and also delivers a smooth ride in urban areas and on motorways. #RaptorMania has taken over Gamescom, held in Cologne, Germany, which has more than 355,000 visitors and 919 exhibitors. Worldwide, almost a third of the population play video games. It’s also not the reserve of teenagers and young adults; 43 per cent of global gamers are aged 36 and over.

Visitors to the Ford stand in Hall 8 can get behind the wheel of the special 4D racing simulator, which offers the nearest-to-real experience imaginable for driving a performance vehicle. During Gamescom, each day’s lap record holder on the 4D simulator will win the money-can’t-buy experience of spending an exclusive day with the M-Sport Ford World Rally Team in the U.K. In just under a year since the game’s launch, players of Forza Motorsport 7 alone have collectively spent almost three centuries in Ford vehicles, driving further than around the sun and back while completing more than 24 million virtual races. At Gamescom, Ford also announced its intention to work with the gaming community to engage in the design of future Ford Performance cars. The Project P1 Design Challenge will launch later this year.

“Baby boomers fell in love with sports cars and Gen X drove the boom of SUVs. Millennials are more environmentally aware and in need of connectivity. But Gen Z are tech natives. They live their lives in the digital world and we have to be part of that in a broad range of inspiring ways. The best route to achieve this is to connect with them in an innovative manner, which is exactly what we intend to do with the design challenge,” says Amko Leenarts, European Design Director at Ford.

In previous years for Gamescom, Ford wrapped a Focus RS in special Forza livery, set a new GUINNESS WORLD RECORDS™ title for the “longest video marathon on a racing game” racing the virtual Ford GT around Le Mans for 48 hours, and offered gamers the chance to win a real-life Focus RS track-driving experience with tuition from Ford racer, Harry Tincknell. Cologne has been the headquarters of Ford in Germany since 1930 and the home of Ford of Europe since 1998, with the company employing more than 18,000 people in the area. Nearly nine million Fiestas have rolled off the production line in Cologne since 1979. 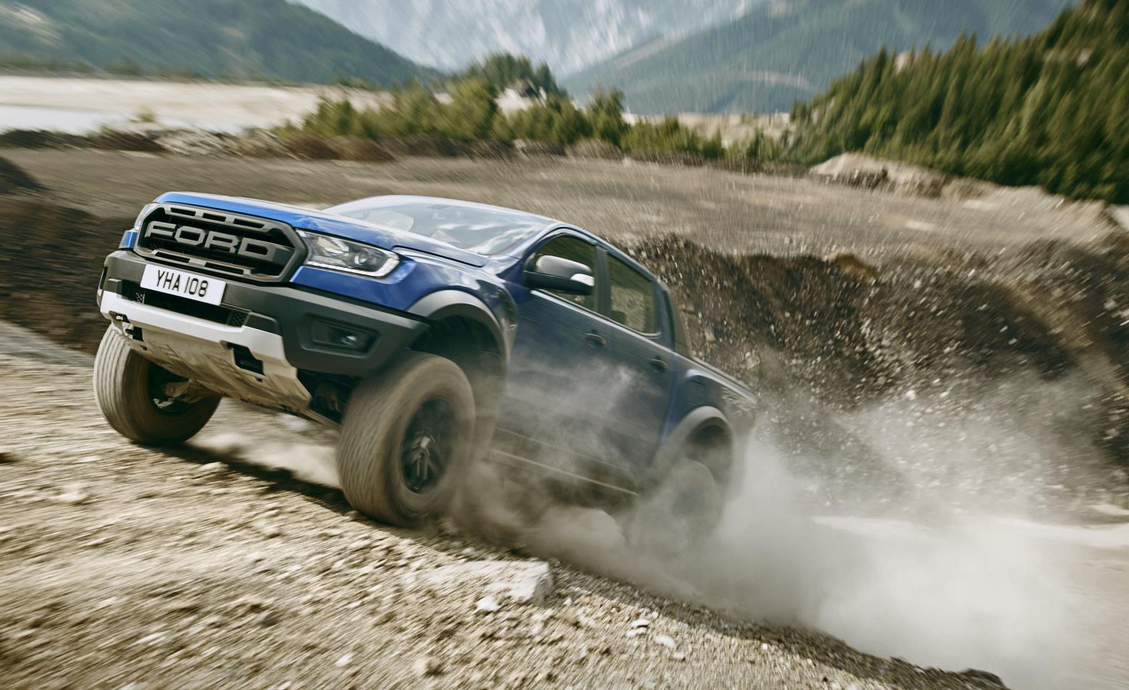