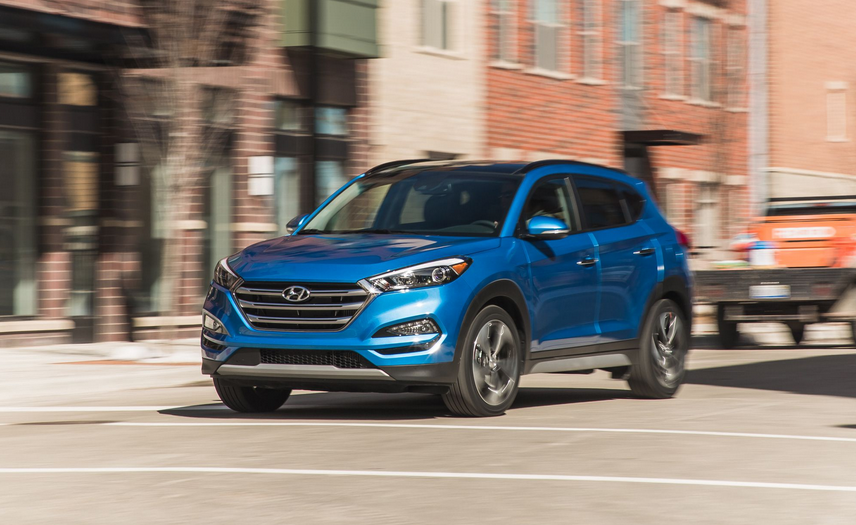 Commenting on the figures SIMI Director General, Alan Nolan stated “The economic fundamentals that underpin new car registrations look set to remain positive but strong growth in used imports will continue to undermine new car sales. For businesses in the Sector, the impact of low Sterling exchange rates, due to Brexit, will have driven used car imports to levels close to the new car sales total by the end of this year, with consequences for the State in terms of tax revenues and the environment, as the combined VAT and VRT receipts on imported used cars are significantly less than from new car sales and their average emissions are higher.

Further challenges for the Industry arise as from the 1st of September all new cars are now subject to the rollout of WLTP (Worldwide harmonized Light vehicles Test Procedure). For consumers the changeover to the new emissions test was intended to be a very positive step providing better and more accurate information on environmental emissions and on fuel consumption to help them make better buying decisions. It was never intended that consumers should have to pay increased taxes as a result of this changeover but, if this is not addressed over the next two Budgets this is exactly what will happen.

While there is not enough data available to be precise, indications are that CO2 values may increase by up to 10% in 2019 and perhaps by a further 19% in 2020 as we move to the full WLTP system. If there is not an appropriate adjustment to the VRT Bands to off-set the increased emissions values under the new test, in October’s Budget, then the improvements in emissions testing will simply deliver increased taxation and higher prices for the consumer. As a result new car sales will be further eroded which again impacts on businesses, on State revenues and on the environment”.