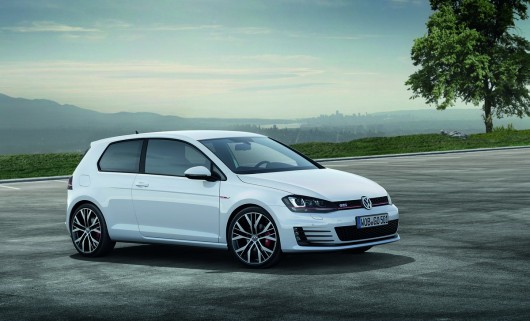 The shortlist of cars for the Continental Irish Car of the Year 2014 has been announced by the Irish Motoring Writers Association (IMWA). The overall winner will be announced at an awards ceremony in the Crowne Plaza Hotel, Santry on the 21st November.

The shortlisted models are as follows:

Our Motoring Editor Ian Beatty is a member of the IMWA and as such has a vote in the final selection for each category award, and the overall Car of the Year 2014.