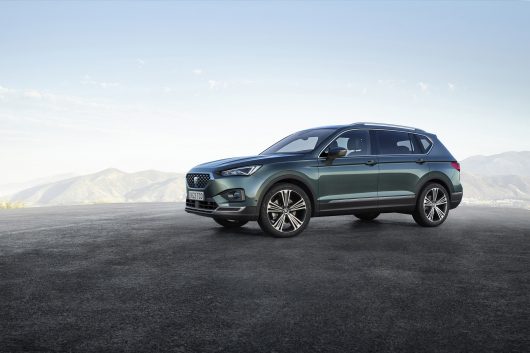 SEAT has announced details of its third SUV, its first entry into the large SUV market with the arrival of the Tarraco. The Tarraco has been designed and developed at the SEAT factory in Martorell (Barcelona) and produced in Wolfsburg (Germany). The new Tarraco sits at the top of SEAT’s SUV family, as the bigger brother to both the Ateca and Arona, and mixes state-of-the-art technology, dynamic, agile handling, practicality and functionality with elegant and progressive design. The new SEAT Tarraco is designed for drivers who need the usefulness of a 5 or 7-seater, and the practicality of a higher driving position, but are conscious of a vehicle’s aesthetics. These drivers will appreciate the Tarraco’s balance between self-confidence and elegance; this balance is maintained across both available trim levels, SE and Xcellence.

Commenting on the new Tarraco, Niall Phillips, Brand Director at SEAT Ireland said: “We are very excited to welcome the Tarraco to Ireland in February of next year. There has never been a greater demand in the Irish market for SUV vehicles and SEAT has been satisfying this demand over the past two years through its existing SUV range comprised of the SEAT Ateca and Arona, models which have enjoyed remarkable success. The introduction of the Tarraco now allows SEAT to target a different customer segment again and we are extremely confident it will resonate with Irish motorists. Its introduction is another key milestone in the overall evolution of SEAT with the brand now on a continuous upward curve enjoying superb sales success and offering motorists an increased variety of high quality vehicles. “

Two petrol variants will be available: a four-cylinder 1.5 litre TSI unit that produces 150PS and is linked to a six-speed manual transmission powering the front wheels, and a 2.0 litre, 190PS offering mated to a seven-speed DSG gearbox and 4Drive total traction system. There are two diesel options, both 2.0 litre TDIs, with power outputs of 150PS and 190PS respectively. The 150PS variant can be connected to either a front-wheel drive, six-speed manual or seven-speed DSG with 4Drive system. The higher powered version is solely available in 4Drive/seven-speed DSG gearbox. Later on, the SEAT Tarraco will also benefit from alternative powertrain technologies.

First deliveries of the new SEAT Tarraco are expected in early 2019. 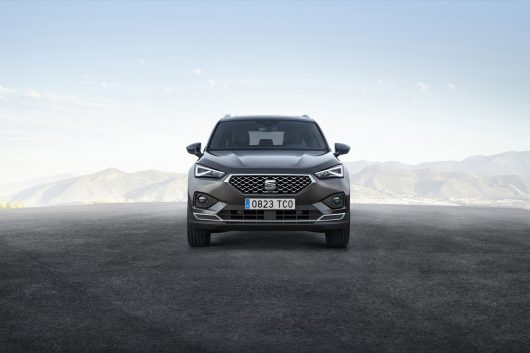