Home Latest News SEAT Breaks Into The Top-Ten Brands For The First Time In Its... 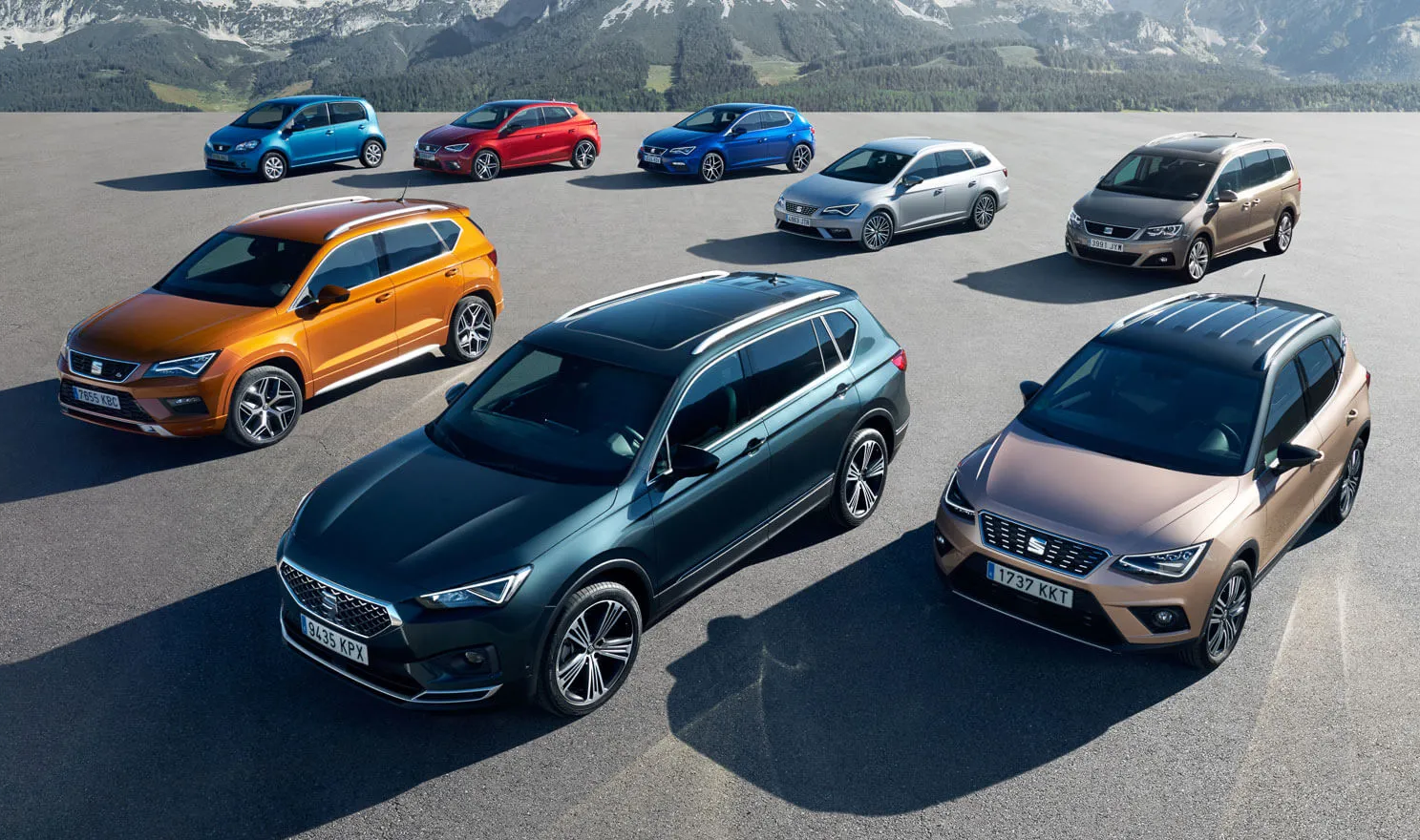 SEAT Ireland has been breaking its own records again, with the news that for the second year running has had its best January in the brands history. But not only that, it is the first time the brand has broken into the top-ten selling car brands in the Irish market. SEAT Ireland recorded its best-ever January significantly increasing its sales compared to January 2019 despite a market that is down 3.47% on last year.

Once again, SEAT’s SUVs continue to drive a large part this growth, with Irish buyers very much coveting the Ateca in particular, which is now the brand’s best-selling model. This is very closely followed by the Arona and now in third place by the 2020 Continental Irish SUV of the Year, the SEAT Tarraco. The success is also thanks to the enhanced Dealer Network with new strategic appointments in 2019 such as Connollys SEAT in Sligo and Aherns SEAT in Kerry.

“Naturally we are delighted with the strong start for 2020, which is a credit to our dealer network and our own staff and  is especially significant given that the market is down almost 4% compared to 2019. But this month also marks a special milestone in that we have broken into the top ten selling car brands in Ireland, and this is even before we launch some of our most important new products later in the year.”  said Niall Phillips, Brand Director at SEAT Ireland.

“There is a lot of mixed messages in the market at the moment, so it can be confusing for buyers to know what and when to purchase, but it is always a point to remember that buying a SEAT on PCP gives you the assurance of us worrying about the future residual value of your vehicle as we guarantee it. Over the next year we will offer every possible technology from petrol and diesel to plug-in hybrid and fully electric vehicles and we believe that with cleaner petrol and diesel engines as well as future technologies, we are on the way to reaching our common climate goals.” said Phillips.