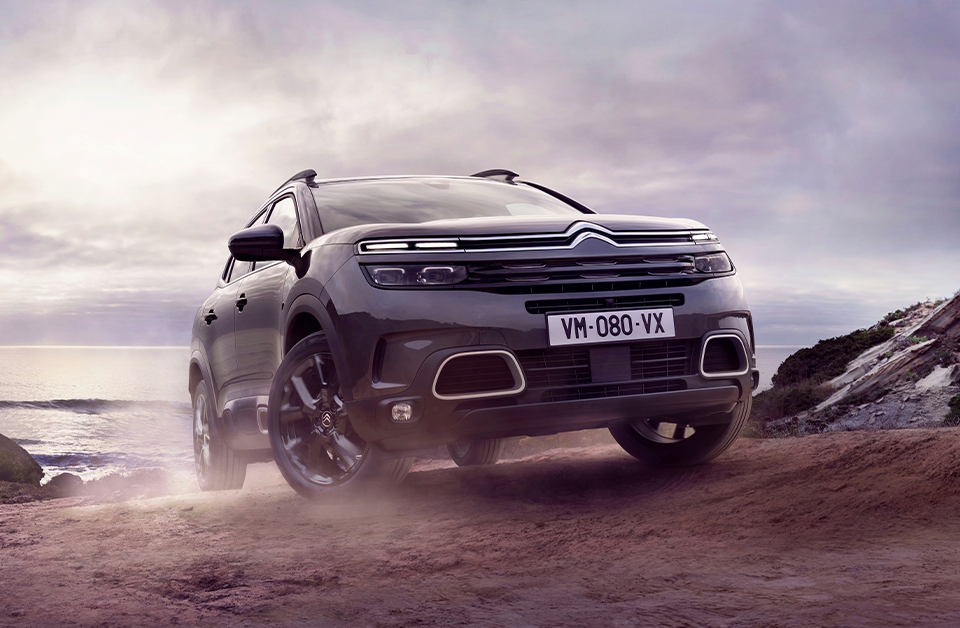 Citroën were again the fastest growing mainstream passenger car brand in Ireland this January following a registration performance of 244 passenger car units, which was up 67% on 2019 figures. January is of huge importance to the motor industry with on average 30% of annual sales taking place in this month. With the vast majority of brands suffering sales volume reductions in line with the total market and beyond, Citroën bucked the trend with impressive results from its New C5 Aircross SUV which was responsible for 113 registrations and its C3, the B-Segment hatchback with 58 registrations and up 53% on last year. During the month of January, Commercial vehicle sales accounted for 70% of the total brand registrations with the New Berlingo Van accounting for 487 of these 580 registrations, up 49% on 2019. In January, Citroën achieved a combined 824 registrations between passenger and commercial vehicles to achieve a market share of 2.23%, the highest market share achieved by the brand in Ireland since 2007.

Speaking earlier today, Citroën Ireland’s Managing Director, Pat Ryan, commented: “We are delighted that our 2020 sales performance has continued from where we left off in 2019, solidifying our position as fastest growing mainstream passenger car brand in Ireland and also recording our highest market share in thirteen years. The last six months of 2019 were extremely successful for us and our January performance has even exceeded our high expectations. Over the past 18 to 24 months we have made a number of large-scale changes to how we do business here in Ireland and we are starting to see the fruits of our labour. During this period, we have appointed eight new dealerships which have all contributed massively to this sales performance while also energising our existing dealers. What gives me the greatest satisfaction with this result is that we have impressively achieved this growth without any electric or hybrid vehicles in our product range, electric and hybrid vehicles account for over 18% of the total market so I am confident that we can continue this impressive growth even further as we start on our electric journey later this year.”

The momentum for the Citroën brand is not just encapsulated by sales volume, the product range has seen some exciting new additions too including the New Citroën Berlingo van which won 2019 International Van of the Year and was also recently crowned the 2020 Irish Van of the Year. Not only this, the New C5 Aircross SUV which performed so well in terms of passenger car registrations has just become available as a commercial vehicle and was welcomed to the market with a further award last week as it was voted Best Car-Derived Van 2020 by the Irish Car of the Year jurors. Citroën have also recently confirmed that it will launch its first ever plug-in hybrid electric vehicle in Ireland later this year with the launch of the C5 Aircross PHEV, with a full electric drive up to 50 kilometres.