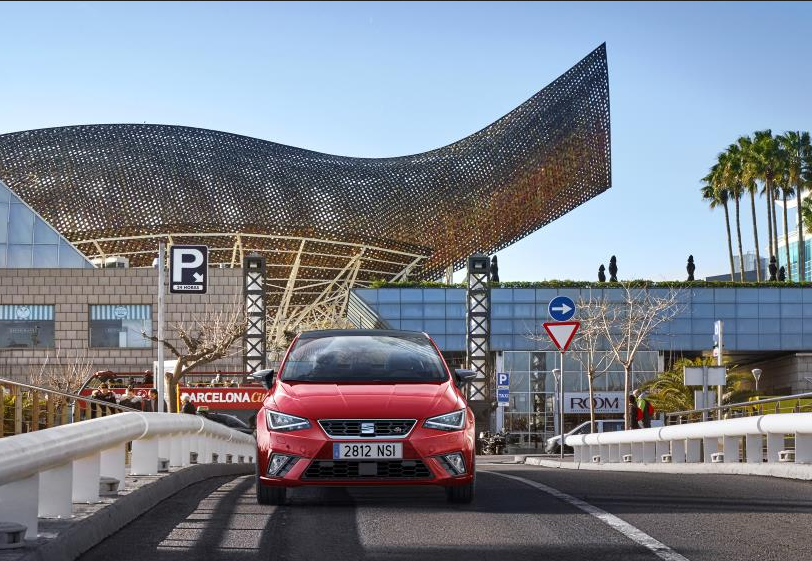 SEAT kicked off the second half of 2019 with a new sales record. After achieving its highest sales volume in the first six months of the year, SEAT’s global deliveries went up by 4.7% in July compared to the same month in 2018, with a total of 55,200 vehicles sold. With this increase, SEAT posts the best ever July in its history and exceeds the record level set in 2018 (52,700 units), in a month that saw a sharp increase in sales prior to the implementation of the new emissions regulations in Europe in September 2018. In the year to date, SEAT has sold a record 369,500 vehicles, which is 7.8% more than from January to July 2018 (342,700), and the best result ever posted.

Furthermore, CUPRA* brand deliveries went up significantly since the beginning of the year. From January to July 2019, the new brand sold 15,100 cars, which is 70.9% more than in the same period the previous year.

SEAT Vice-president for Sales and Marketing and CUPRA CEO Wayne Griffiths pointed out that “The increase in sales places SEAT again this year as one of the fastest growing brands in Europe. Our results go against the trend in the sector. We are sharply increasing our market share, making us the leader in the Spanish market and one of the most widely sold brands in Germany, the United Kingdom, France, Italy, Austria, Switzerland, Portugal and Mexico. Furthermore, CUPRA is attracting new customers thanks to the success of the CUPRA Ateca and the very good performance of the current Leon CUPRA.”

From January to July, SEAT sales made steady progress due to the strong push in its main markets, particularly in Germany, France and Italy. In Germany, SEAT delivered 82,300 vehicles until July, which is 15.2% more than in the same period of 2018. In Spain, SEAT sold 74,600 cars, 2.2% more, and was the market leading brand. The final global top three country is the UK, where the downward trend has not stopped SEAT, which grew by 3.8% (43,200 cars sold). France and Italy round off the list of SEAT’s higher volume markets with 21,900 (+15.7%) and 17,200 (+21.5%) vehicle deliveries respectively, and both countries posted double-digit sales growth.

Financial results also broke records
SEAT also posted the best financial results in its history in the first six months of 2019. As reported by the Volkswagen Group at the end of July, operating profit grew by 1.9% to stand at the record figure of 216 million euros. Moreover, turnover went up by 8.3%, to 6.266 billion euros (2018: 5.786 billion). The increase in sales and the positive effect on the mix thanks to the sale of SUVs (43% of SEAT deliveries in the first half of 2019) boosted the results.

SEAT is the only company that designs, develops, manufactures and markets cars in Spain. Member of the Volkswagen Group, the multinational has its headquarters in Martorell (Barcelona), exports the 80% of its vehicles, and is present in 80 countries on all five continents. In 2018, SEAT sold 517,600 cars, the highest figure in the 68-year history of the brand, posted a profit after tax of 294 million euros and a record turnover of close to 10 billion euros.

The SEAT Group employs over 15,000 professionals and has three production centres – Barcelona, El Prat de Llobregat and Martorell, where it manufactures the highly successful Ibiza, Arona and Leon. Additionally, the company produces the Ateca in the Czech Republic, the Tarraco in Germany, the Alhambra in Portugal and soon the Mii electric production will start in Slovakia.

The multinational has a Technical Centre, which operates as a knowledge hub that brings together 1,000 engineers who are focused on developing innovation for Spain’s largest industrial investor in R&D. SEAT already features the latest connectivity technology in its vehicle range and it is currently engaged in the company’s global digitalisation process to promote the mobility of the future.