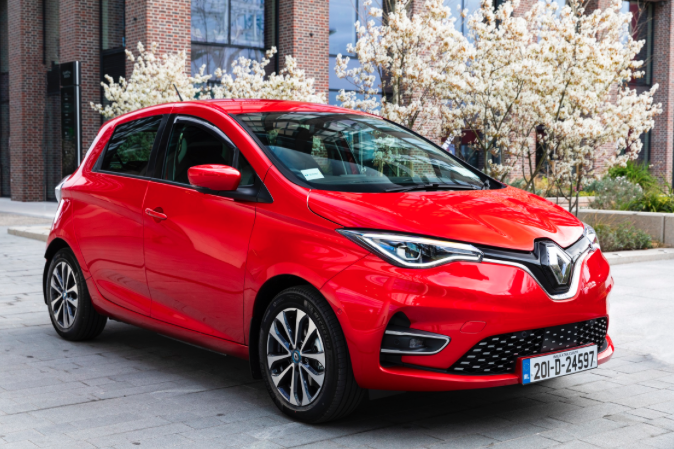 Pioneer in electric mobility, Renault is leading the European electric vehicle market sales with 95,985 units sold year-to-date to end November 2020. Compared to last year, this figure represents an 80 per cent increase in registrations.

With a 395km range and the most flexible charging capability of any EV in Ireland, the third generation ZOE sets the benchmark for range, versatility & efficiency in its category. ZOE remains the number one most sold electric passenger car in Europe. More than 84,000 ZOEs have been sold since January 2020, almost double compared to 2019 (January to November YTD). ZOE is the leading electric car in countries such as France, Germany, Italy, Spain and Portugal. More than 268,000 ZOE have been sold in Europe since its launch.

The full electric range of Renault also includes Twizy with more than 31,000 units sold and the Master Z.E. van offering up to 3.5 tons payload. Thanks to its EV expertise, Renault recently showed the next chapter of its electric range: Mégane eVision. Based on the Alliance CMF-EV platform, the production car arising from Mégane eVision will be Renault’s solution for an electric C-segment car. Along with its fully electric range, Renault offers a complementary offer of hybrid & plug-in hybrid versions on its bestsellers (Clio, Captur and Mégane) and on forthcoming vehicles such as Arkana.

Read the full interview with Gilles Normand on EasyElectricLife.