A question looms every year during a particular test drive. Why does this car deserve the title of European Car of the Year? The criteria that the judges go through ensures that only the best cars on the market acquire such a title. As I stood in a large almost hanger like building on the outskirts of Paris at the international unveiling of the Peugeot 3008 in May of last year it was evident that Peugeot had stood up and taken notice as to how the market was changing with regard to SUV’s and had designed a new SUV which they hoped would take the market by storm. Only time could tell if they would achieve this goal and based on the response since its launch here in Ireland it would appear that Peugeot have accomplished their goal. 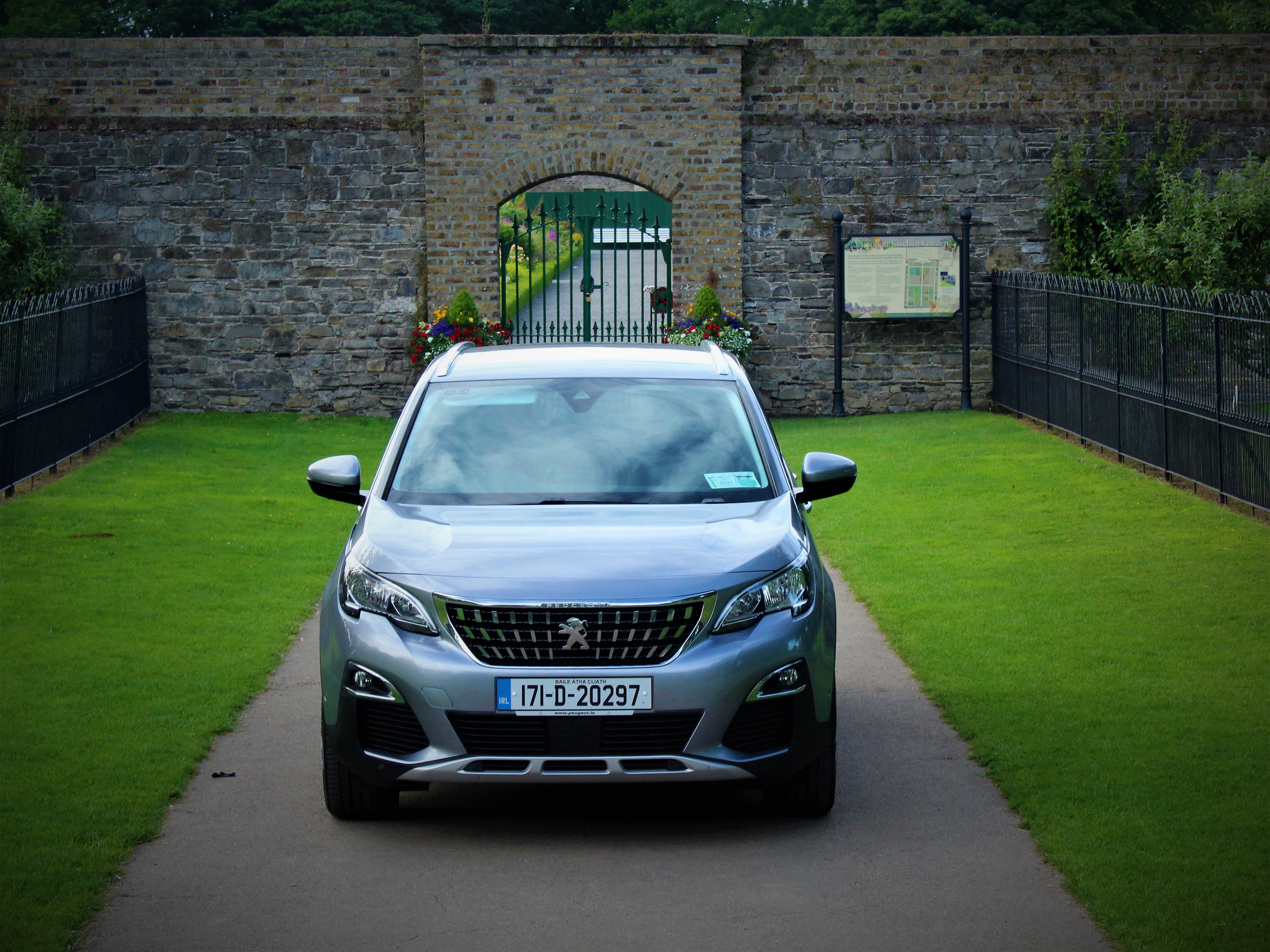 With the unveiling of the new Peugeot 3008 came not only a new model in the French manufacturers line-up but also a signal as to the new direction of the brand. SUV’s are at the top of a lot of people’s shopping lists as of late and Peugeot want their own piece of the pie.

At first glance at the exterior, the new Peugeot 3008 appears more rugged and better suited to the SUV title than the outgoing model. This new 3008 is slightly longer (4.45m / +8cm), the height is reduced to 1.62m (from 1.63m) whilst it retains its 1.84m width. The SUV styling is more pronounced with a vertical front end; a long flat bonnet; a high waist line; wide protective bands with bumper skirts, wheel arches trims and along the bottom of doors; large wheels; 22cm raised ground clearance and shaped roof bars. 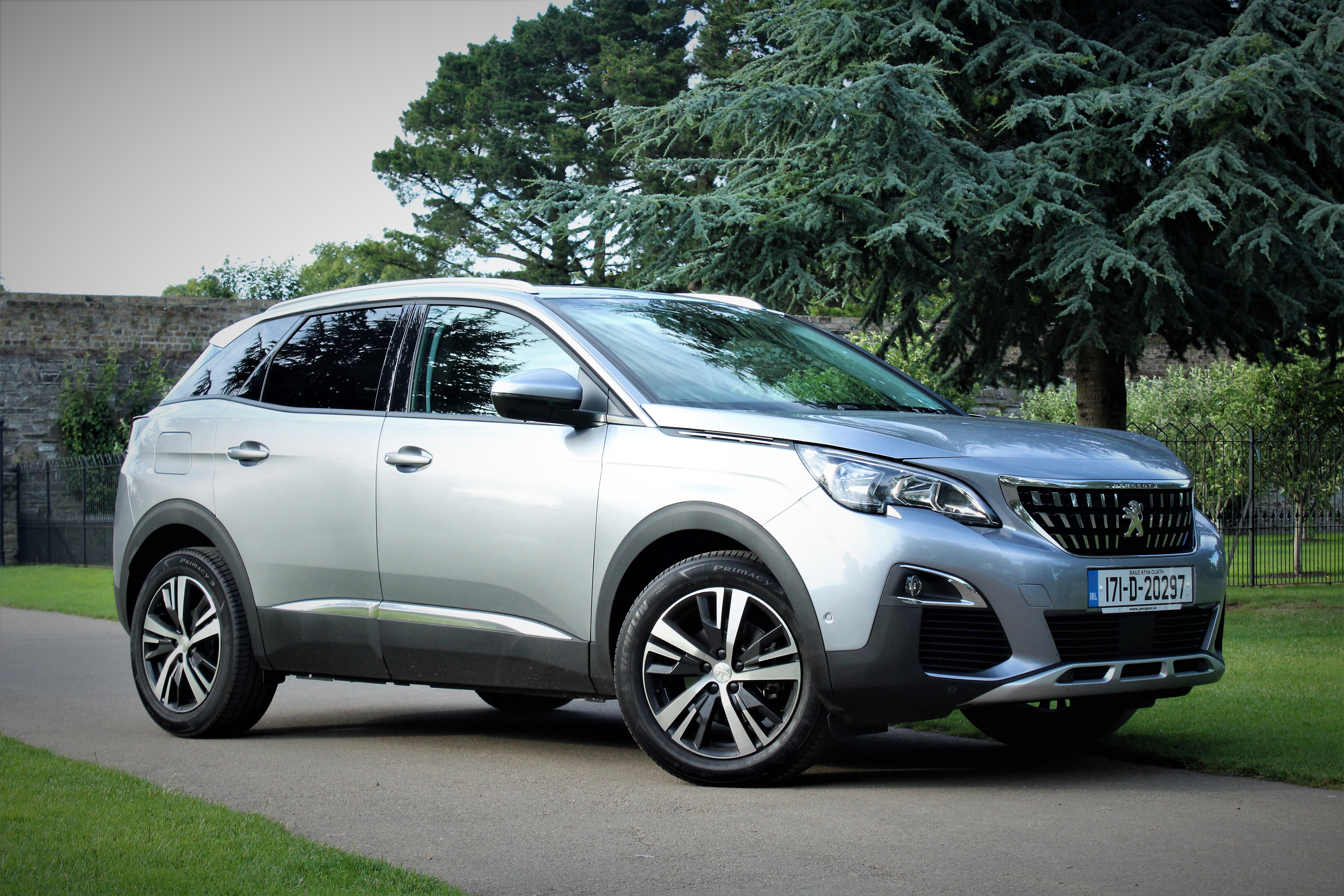 The interior of the new 3008 is where the biggest of the changes with this new model have occurred. Peugeot have classed this as an almost futuristic interior which features the 2nd generation Peugeot i-Cockpit®, which is standard across the range. The steering wheel is even more compact than before and has been redesigned with two flats to make it easier to grip, also affording the driver maximum visibility and legroom. A large 8″ touch-screen installed in the centre of the dashboard is accompanied by six elegant piano-key toggle switches giving direct access to the main control functions: radio, climate control, navigation, vehicle parameters, telephone and mobile applications. The head-up instrument panel has morphed into a high-resolution 12.3″ screen. It can be completely configured and personalised from five different display modes controlled from the steering wheel allowing the driver instant access to navigation, driver aids, engine parameters, etc. This interior appears refined and should be commended for the quality of finish which Peugeot have achieved for a vehicle within the C-SUV segment. 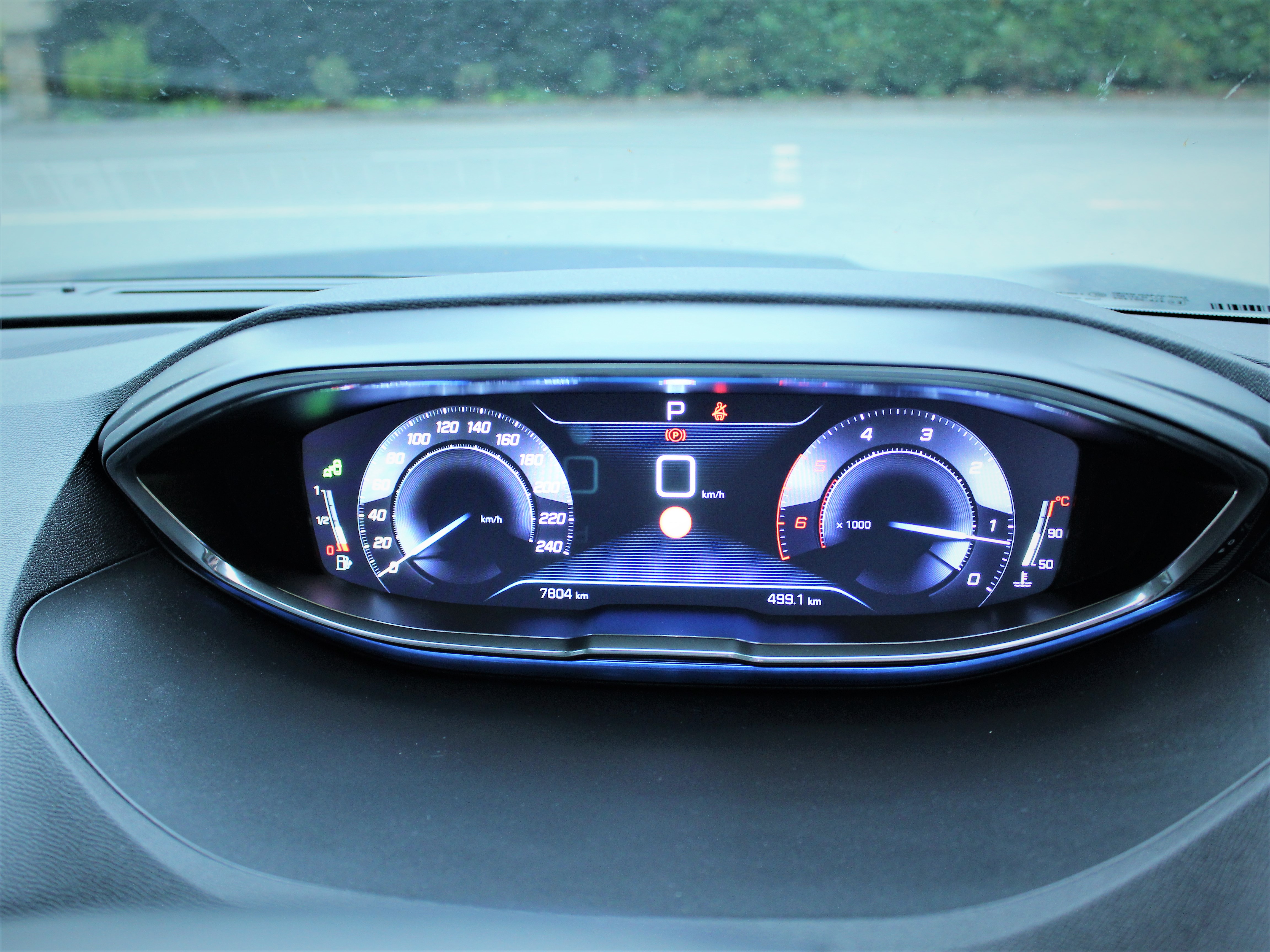 Space in terms of head and legroom is comfortable throughout the front and rear while there are also plenty of storage compartments throughout the cabin. Boot space stands at 520 litres which expands up to 1,580 litres with the rear seats folded down. The new 3008 also boasts one of the lowest loading heights in its class. 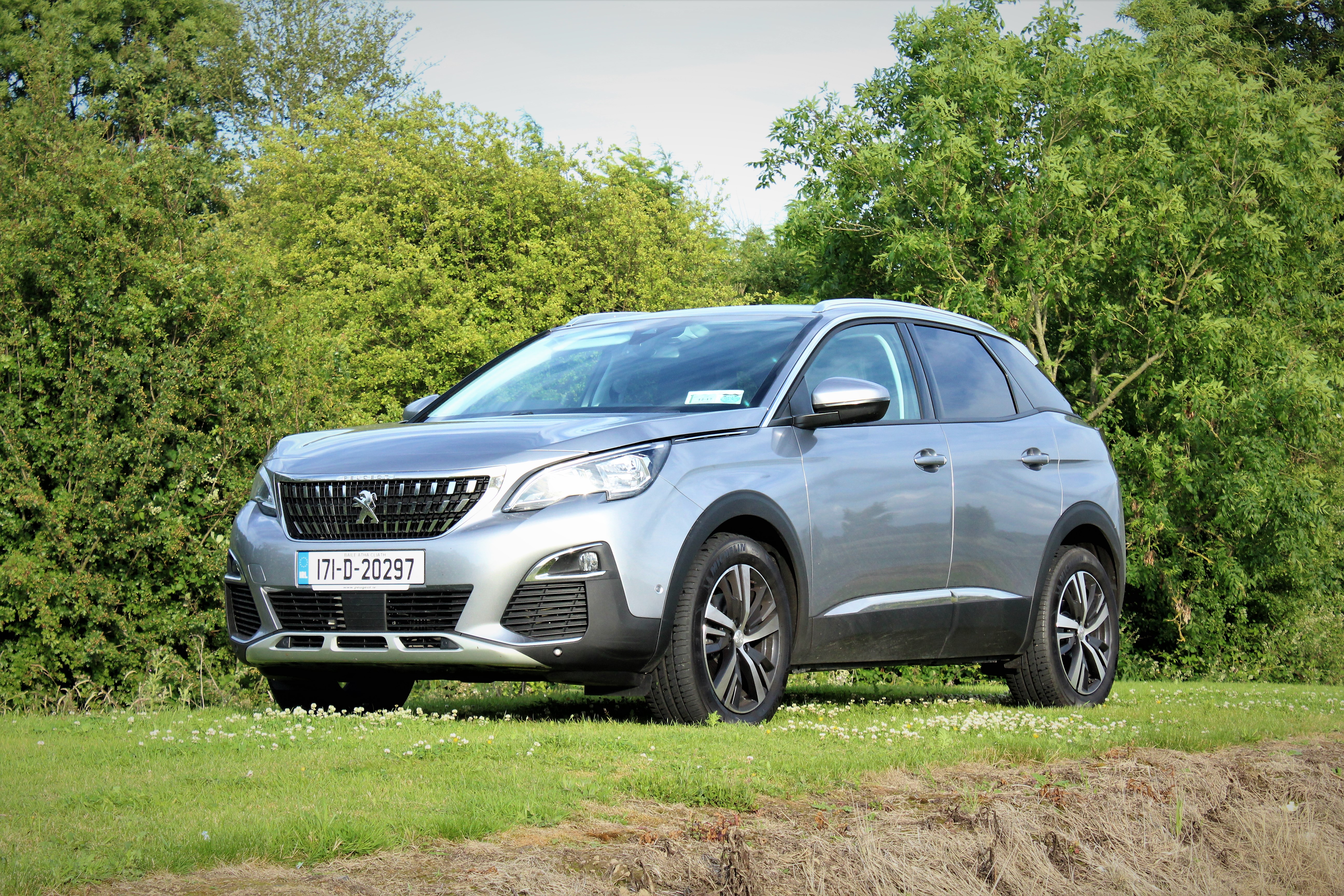 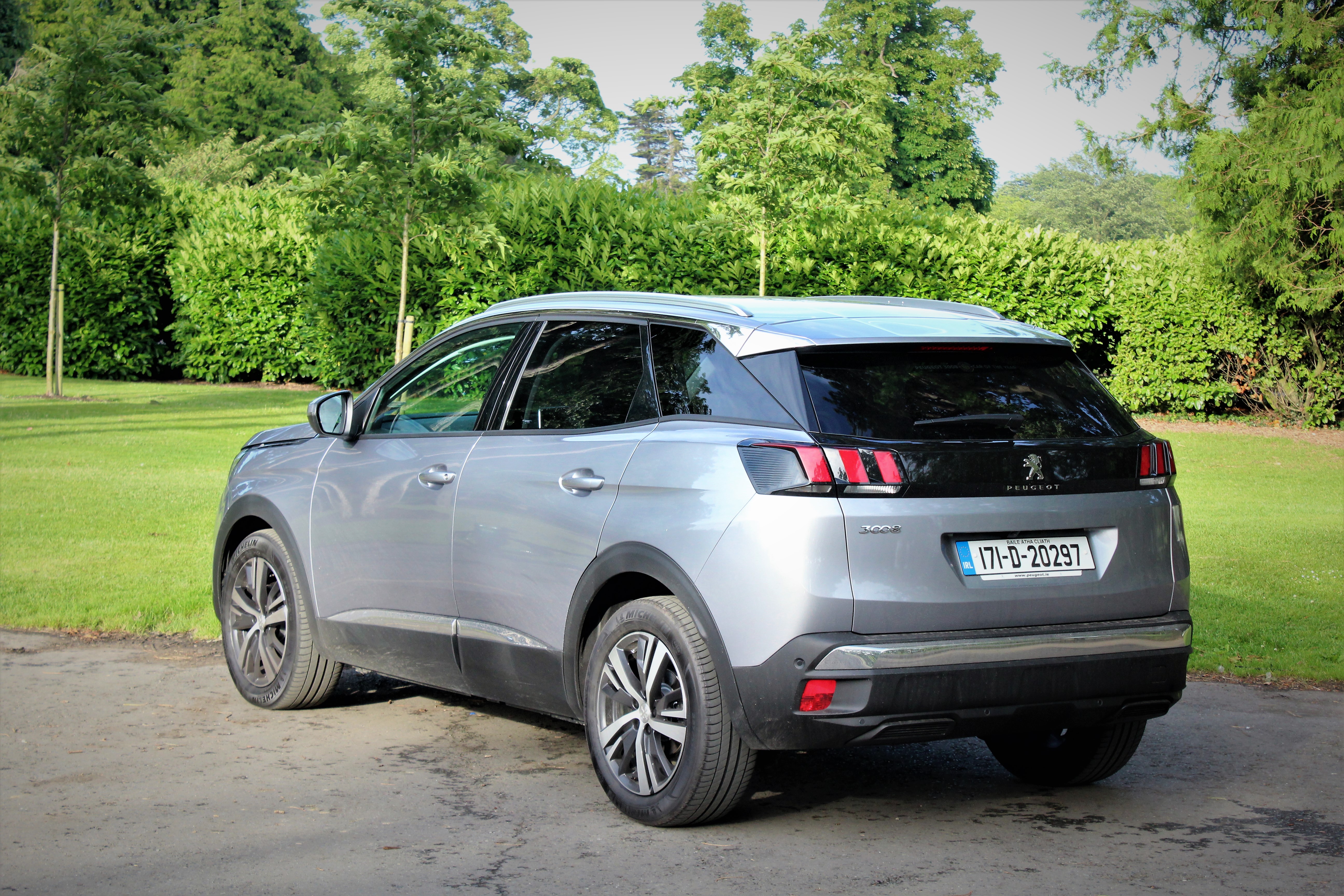 On the road, my test vehicle powered by a 1.6 BlueHDi diesel engine with 120hp paired with a 6-speed automatic transmission performed brilliantly. Engine noise is kept to a minimum save for if you floor the accelerator for a brisk overtake. With some clever engineering and sound proofing, road noise is almost non-existent also. The automatic transmission makes life that little bit easier including the addition of the steering column mounted shift paddles. In terms of handling, the new 3008 seems to tick plenty of boxes. The steering is nicely geared with ample feedback while the suspension has been designed to ensure adequate grip without making it become uncomfortably harsh. 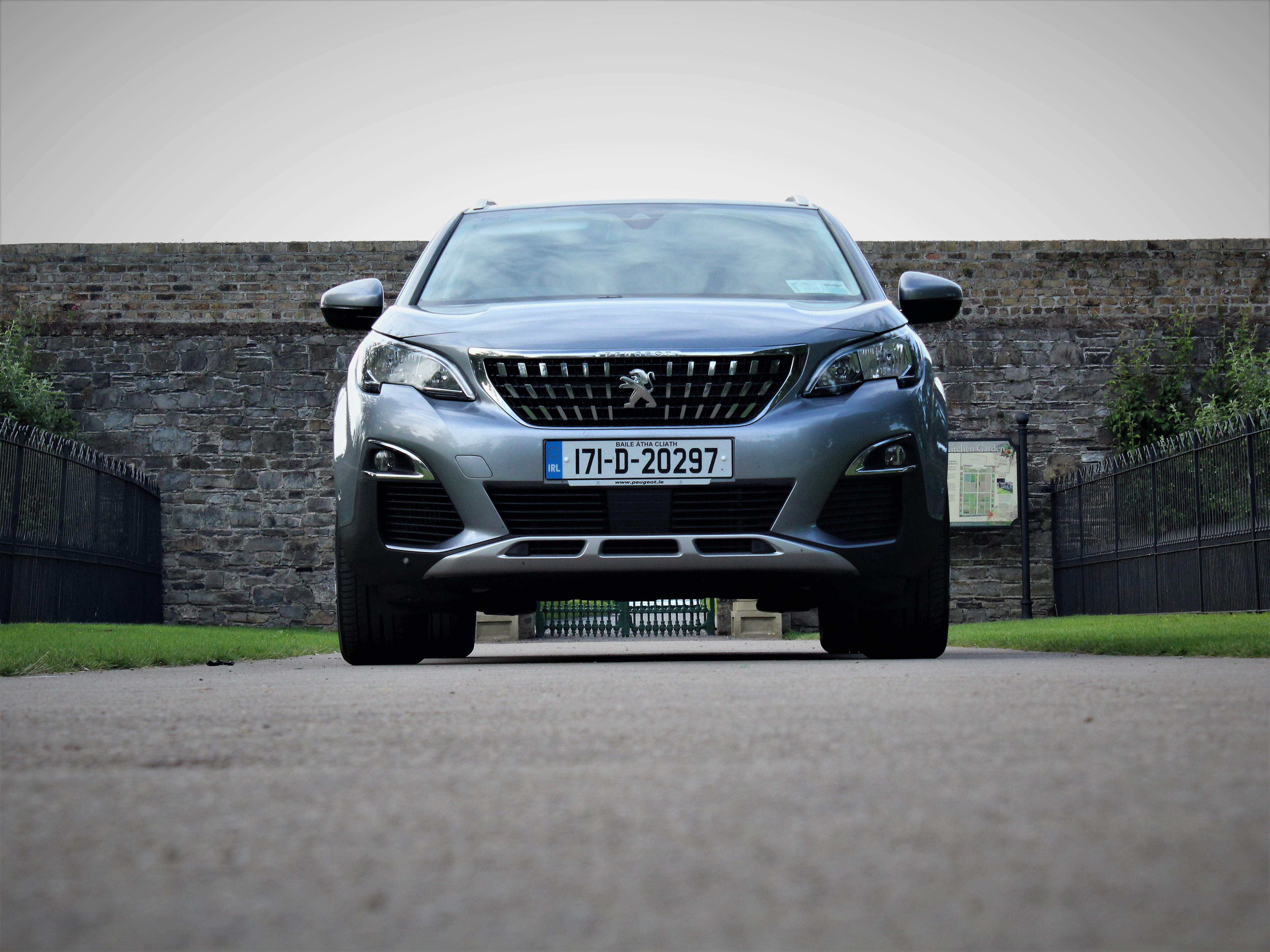