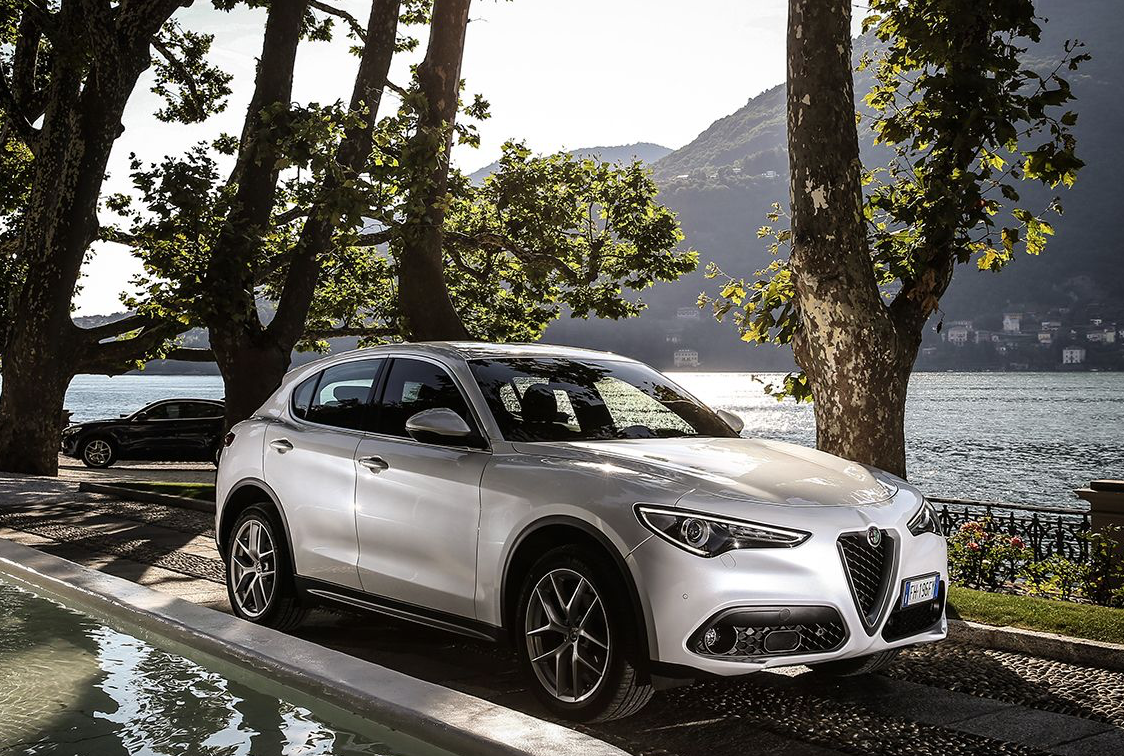 Following in the footsteps of the impressive Giulia saloon, Alfa Romeo has revealed pricing and specification details for its first ever SUV, the all-new Alfa Romeo Stelvio, with prices starting from €47,295. Featuring perfect 50/50 weight distribution, Alfa Romeo Q4 all-wheel drive architecture, best in class power-to-weight ratios and innovative engine and driver technologies, the Alfa Romeo Stelvio embodies everything a true Alfa Romeo should. Not only that, but the Alfa Romeo Stelvio can boast at being the lightest mid-size SUV in the sector thanks to its lightweight body structure and carbon fibre driveshaft, coming in at just 1,604kg for the 2.2-litre diesel 180hp RWD and up to 1,660kg for the 2.0-litre petrol 280hp Q4 AWD, only adding an extra 56kg for the all-wheel-drive system (AWD). 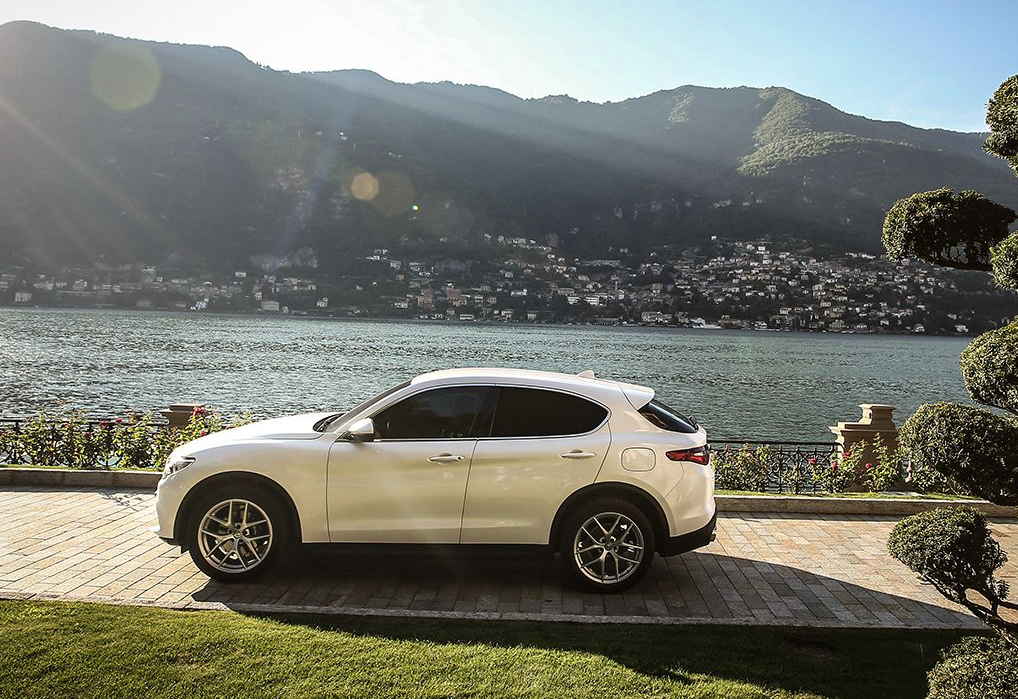 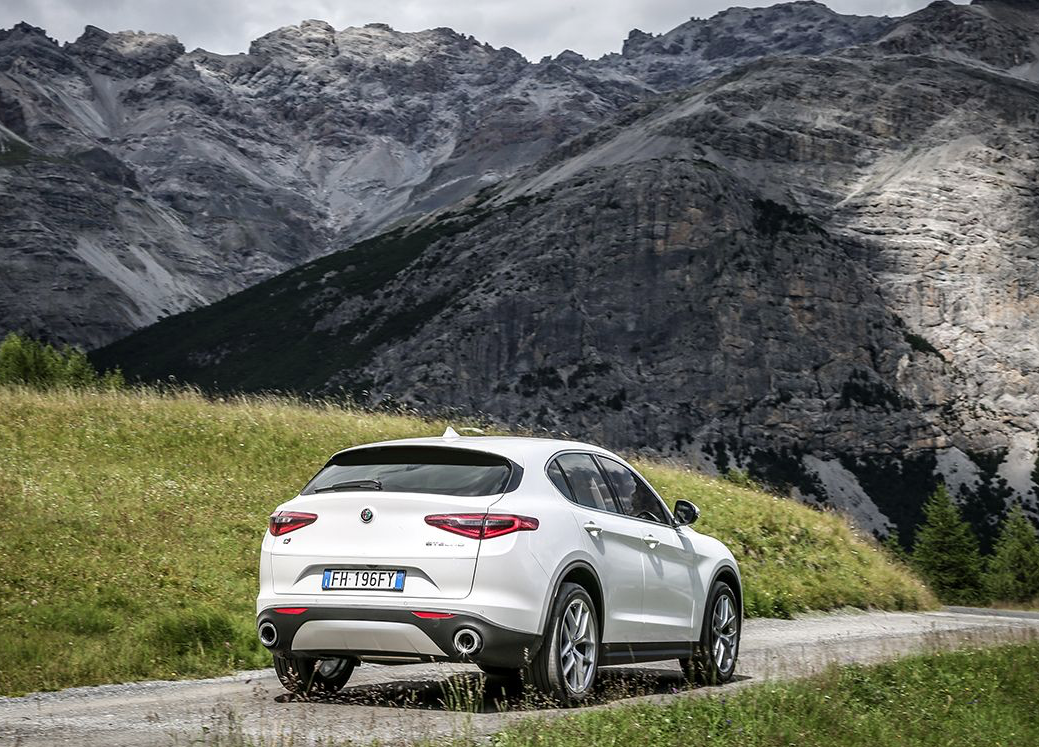 Finding the perfect balance between driving experience and safety, the Alfa Romeo Stelvio was recently awarded a coveted five-star Euro NCAP rating with a score of 97 per cent for the protection of adult occupants; the highest score in its category. Credited for its host of innovative safety systems, which come as standard across the full range, the Alfa Romeo Stelvio boasts Alfa Romeo’s segment-first Integrated Brake System, Autonomous Emergency Brake with pedestrian detection, Forward Collision Warning and Lane Departure Warning. 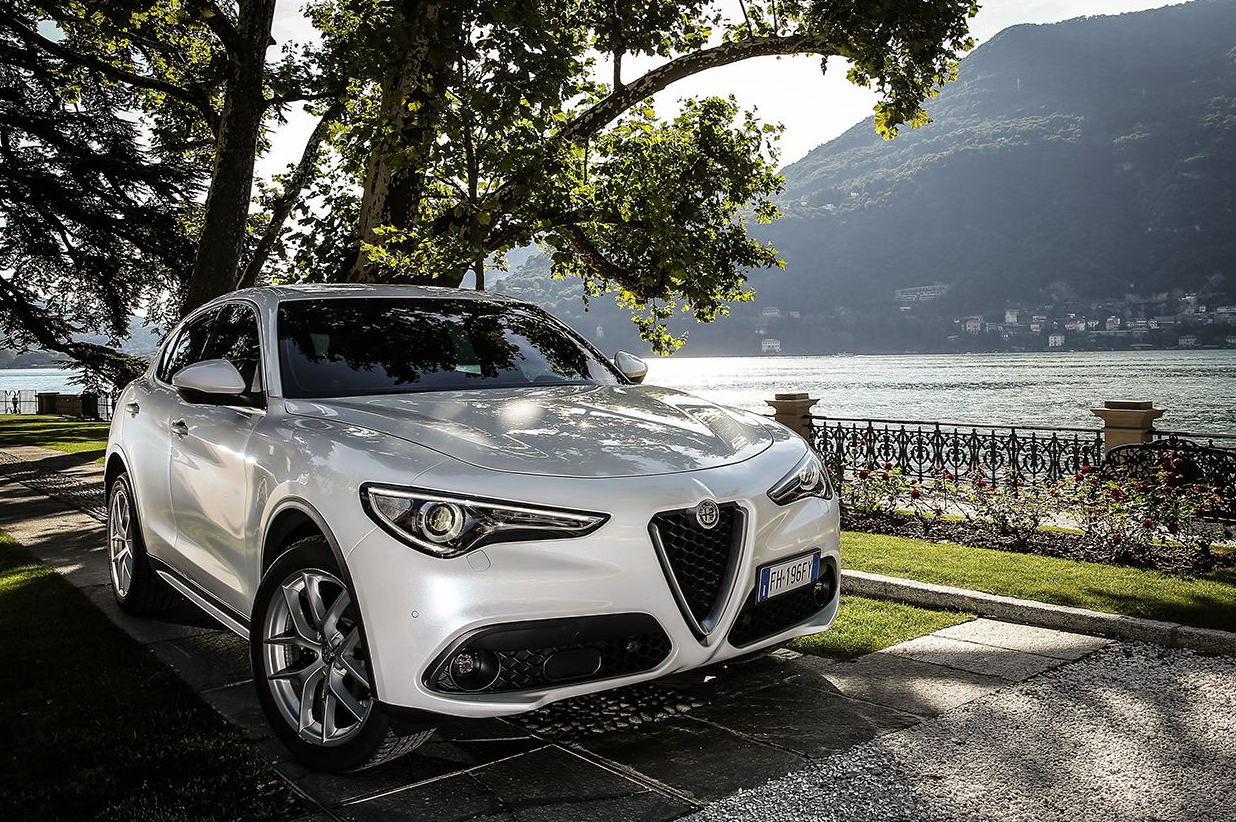 The all-new Alfa Romeo Stelvio stands out from the crowd thanks to its distinctive Italian design, expressed through its proportions and technical architecture leaving the impression of sophisticated simplicity and quality surfaces, both inside and out. Four trim levels will be available from September including Alfa Romeo Stelvio, Super, Speciale and an exclusive 2017 Milano Edizione trim. The Alfa Romeo Stelvio will be in showrooms from October, with prices starting from €47,295* for an Alfa Romeo Stelvio 2.2 180hp Diesel RWD. As a special introductory offer, customers who order a new Alfa Romeo Stelvio before 31st December 2017 (registrations by 31st January 2018) will be able to avail of low rate finance of 0% APR Hire