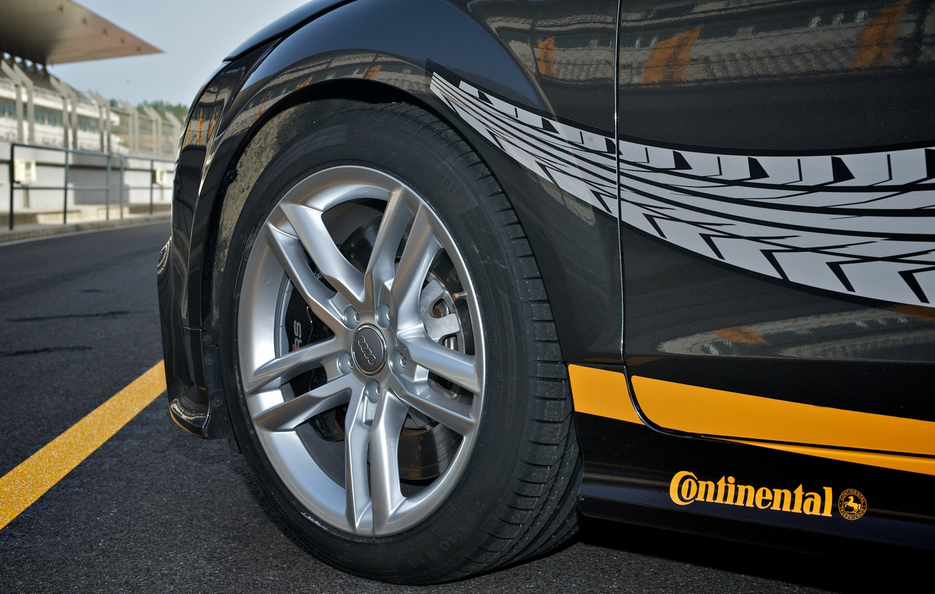 Irish motorists are being warned that for the first time since penalty points were introduced in 2002, drivers could now be liable to incur points on their licence if their tyres are either under or over-inflated. Following an analysis of the penalty points issued to Irish drivers during 2017 carried out by Continental Tyres in Ireland, the research has shown that for the first time ever, a driver was given two penalty points for having incorrect tyre pressure. The penalty point offence in question, ‘unsuitable tyre due to degree of inflation’, was one of a raft of new tyre-related penalty point offences that were introduced in April 2016 by then Minister for Transport Paschal Donohue TD. However, the first allocation of penalty points under this measure was made during July 2017. The analysis was carried out as part of Continental Tyre Group’s commitment to its Vision Zero strategy, a long term commitment to reduce accidents through tyre technologies and innovative automotive systems.

According to Tom Dennigan of Continental Tyres Ireland, “Irish motorists need to realise that incorrect inflation of their tyres does not only have important safety implications for the performance of a vehicle, now you could get penalty points if your tyres are either over or under-inflated.” “This is very worrying as we know from previous surveys that we have carried out that Irish motorists are very lax when it comes to looking after their tyres. In one of our surveys, we found that only one in ten female motorists regularly check their tyres, while the figure for male drivers was a slightly more respectable 23 percent, however both figures show the vast majority of motorists pay scant regard to their tyres, a car’s only contact with the road. And now, that disregard could cost them penalty points if their tyres are found to be unsafe due to over or under-inflation.”

Driving a car with overinflated tyres will have a negative impact on driving comfort, the directional stability of the car and the car’s overall handling behaviour, especially when cornering at speed. While driving a car with underinflated tyres will have a serious negative impact on the car’s steering and overall handling with the risk of tyres dislodging from the rim and higher fuel consumption. In both situations (over or under-inflated) there could be significant irregular wear of the tyre which over time, will reduce the tyre’s performance. Independent UK tyre safety agency, Tyre Safe, has calculated that a tyre with just 20 percent under-inflation means that the effective life of that tyre will be reduced by 25 percent. That means that for a tyre with a normal effective life of 4 years, that under-inflated tyre would need to be replaced before 3 years, if the tyre did not suffer excessive damage before that stage. Tyre Safe has estimated that under-inflated tyres could cost an individual motorist a minimum of an extra €50 per year in fuel and that figure would rise significantly for seriously under-inflated tyres that are doing above average mileage.

Details of correct tyre pressures can normally be found in a vehicle’s manual, on the driver’s doorpost or in the fuel inlet compartment. Mr. Dennigan added: “It can literally only take a couple of minutes to check your tyres so we are encouraging all motorists to do this more regularly. With regard to checking the pressure of a tyre, motorists can easily purchase a tyre pressure gauge, but the easiest option is the air pump at your local garage. It is true that some outlets now charge to use the air pump and pressure gauge, however I would contend that it is worth the very minimal cost, in particular when you consider the ongoing cost implications of driving with incorrect pressures, not to mention the cost of penalty points. That small fee guarantees that you have efficiently maintained and calibrated equipment that will ensure your vehicle continues to run safely and efficiently and, just as importantly, that you stay the right side of the law in relation to tyre pressures”. 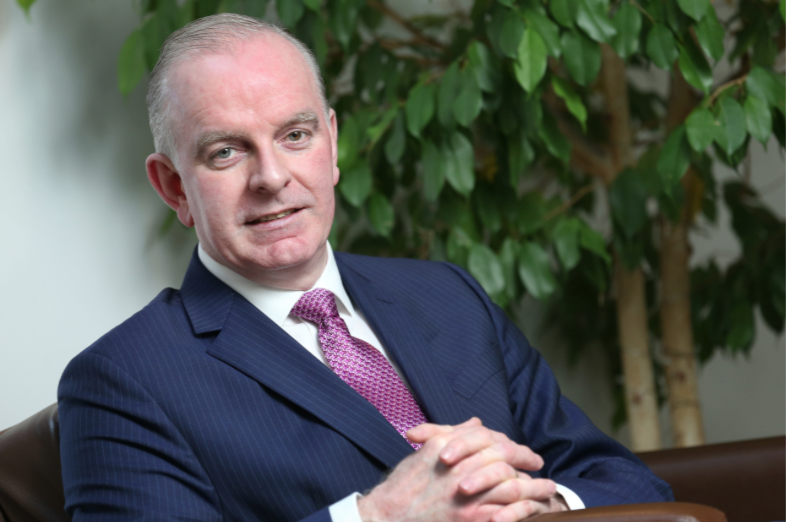