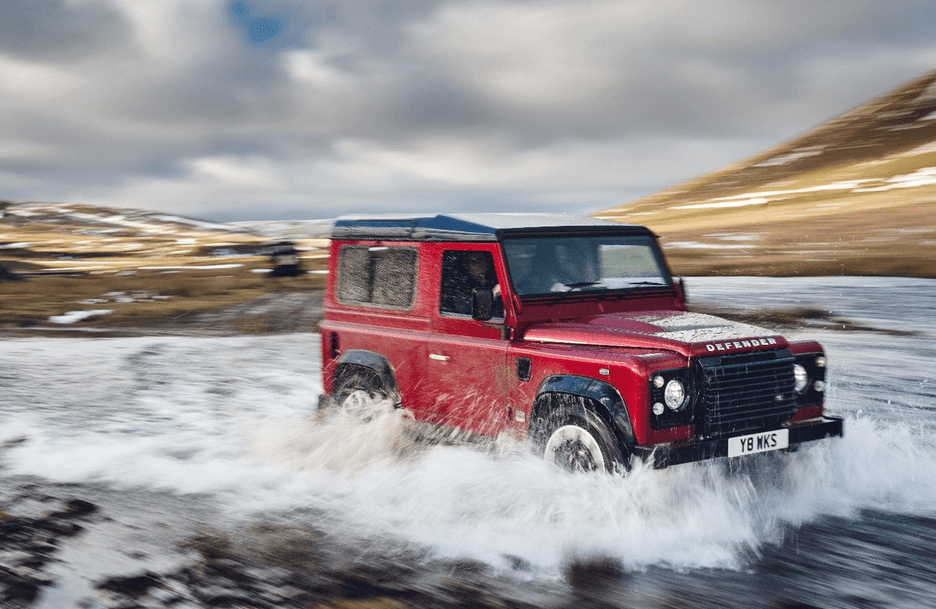 Land Rover have announced a limited-edition high-performance version of the iconic Defender, with up to 150 V8-powered examples re-engineered to celebrate the Land Rover marque’s 70th anniversary in 2018. The Defender Works V8 pays homage to the early high-powered engines in both the Series III Stage 1 V8 from 1979 and subsequent Defenders including the 50th Anniversary Edition, which are highly sought after by enthusiasts and collectors recently. Defender Works V8 is the most powerful and fastest version that Land Rover has ever created. The 5.0-litre naturally-aspirated petrol V8 powertrain produces 405PS and 515 Nm of torque (the standard Defender delivered 122PS and 360 Nm). The Defender Works V8 will accelerate from 0-60mph in 5.6sec*, while top speed is increased to 106mph. 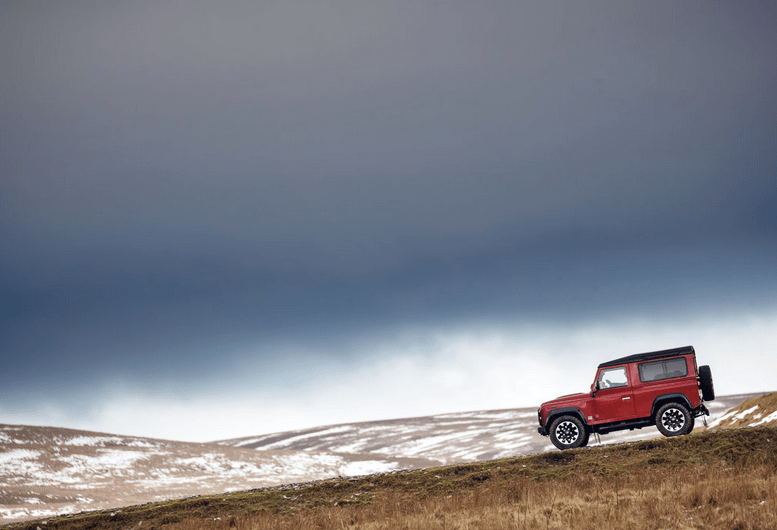 Tim Hannig, Jaguar Land Rover Classic Director, said: “It’s fitting that we’ve been able to release the full potential of the iconic Defender, whose much-loved shape remains synonymous with Land Rover, 70 years since it was seen in public for the first time.
“The idea of reintroducing a V8 Defender was something we were discussing as far back as 2014, when we were still building the Defender in Solihull. We knew the demand was there for a powerful and fast Defender; the Land Rover authenticity is the ultimate finishing touch for discerning clients purchasing these collector’s edition Defenders.” 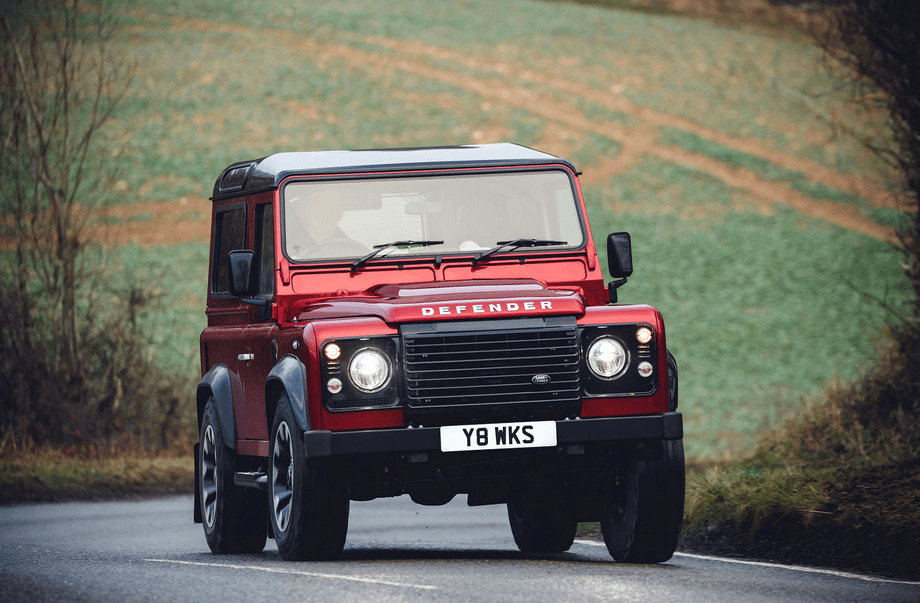 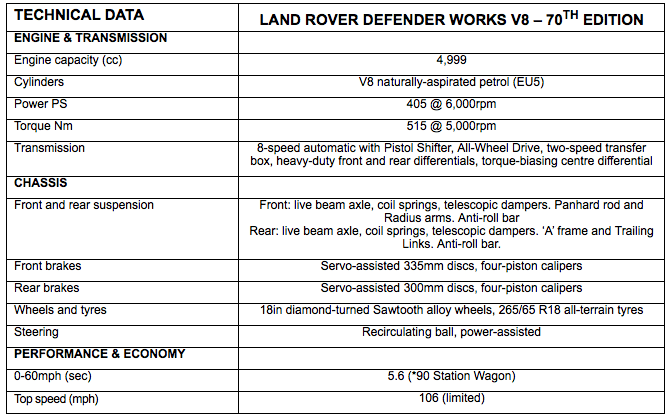 Full Windsor Leather interior trim covers the dashboard, door panels, headlining and Recaro sports seats. Land Rover Classic’s own Classic Infotainment System is also fitted.
Both 90 and 110 wheelbase Defender Works V8 derivatives will be available to purchase direct from Land Rover Classic, with prices starting from £150,000 for a 90 in the UK.
A select number of upgrades inspired by Defender Works V8 will also be available to purchase soon from Land Rover Classic, including power upgrades for the TDCi diesel engine, high-performance suspension and braking kits. Land Rover intends to continue the Defender lineage and will use its technology, pioneering engineering capability and design expertise to ensure the longevity of the Defender name.