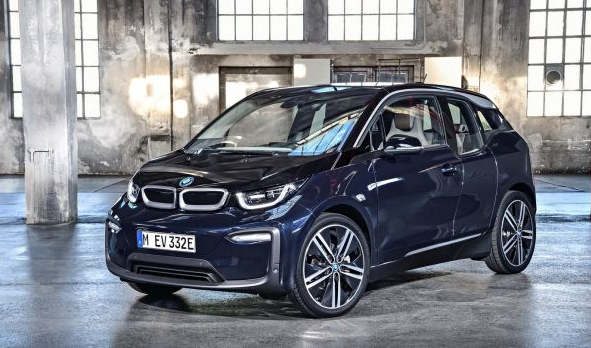 AA Ireland has highlighted the need for government to introduce additional incentives to encourage people to purchase electric cars, after a recent survey by the organisation that diesel-powered cars remain the most popular option for those looking at purchasing a new vehicle in 2020. In response to an AA Car Insurance survey of over 8,000 Irish motorists, those who indicated they were likely to purchase a new car in 2020 were asked to indicate which vehicle types they would include in their search for a new car. 38.42% of respondents indicated that they would include diesel powered cars in their search, with 23.22% planning to look at petrol powered vehicles. However, just 7.41% of those surveyed stated they would include fully electric vehicles in their car search, with 27.61% planning to look at petrol/electric hybrid cars.

“While some assistance is available to those looking to purchase an EV, the last two budgets have failed to deliver anything substantive which would make a would-be purchaser more likely to opt for an electric vehicle than a petrol or diesel-powered car. The openness to hybrid vehicles does show that consumers are aware and concerned about the impact of their transport on CO2 emissions, but we then see a noticeable drop off in those who say they are willing to consider a fully electric car,” Conor Faughnan, AA Director of Consumer Affairs stated. “Effective range between charges and cost have always been highlighted by motorists as their main concern when electric vehicles are concerned, and not enough is being done by government to help offset the upfront expense of an electric vehicle.”

“While improvements in technology have largely addressed the concerns about mileage range, many are still put off by the high costs of a new electric vehicle. Whether it is additional grants or scrappage schemes, we need to start thinking of methods of making these vehicles more affordable or consumers will continue to purchase fossil fuel-powered cars into the future.”

“It’s certainly a positive sign of the improved economic situation of many in Ireland that almost a third of motorists are in a position where they can look at purchasing a vehicle in 2020, as during the worst years of the recession we saw the numbers of new car sales drop significantly,” Faughnan added. “However, it should be a priority for government to ensure that new cars entering the market are as clean as possible. While both petrol and diesel cars today are certainly cleaner than previous generations, we should still be doing more to encourage people towards cleaner solutions such as fully electric technology through additional financial incentives.” 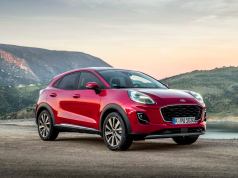 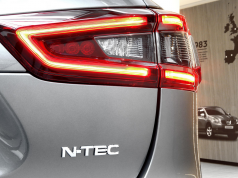