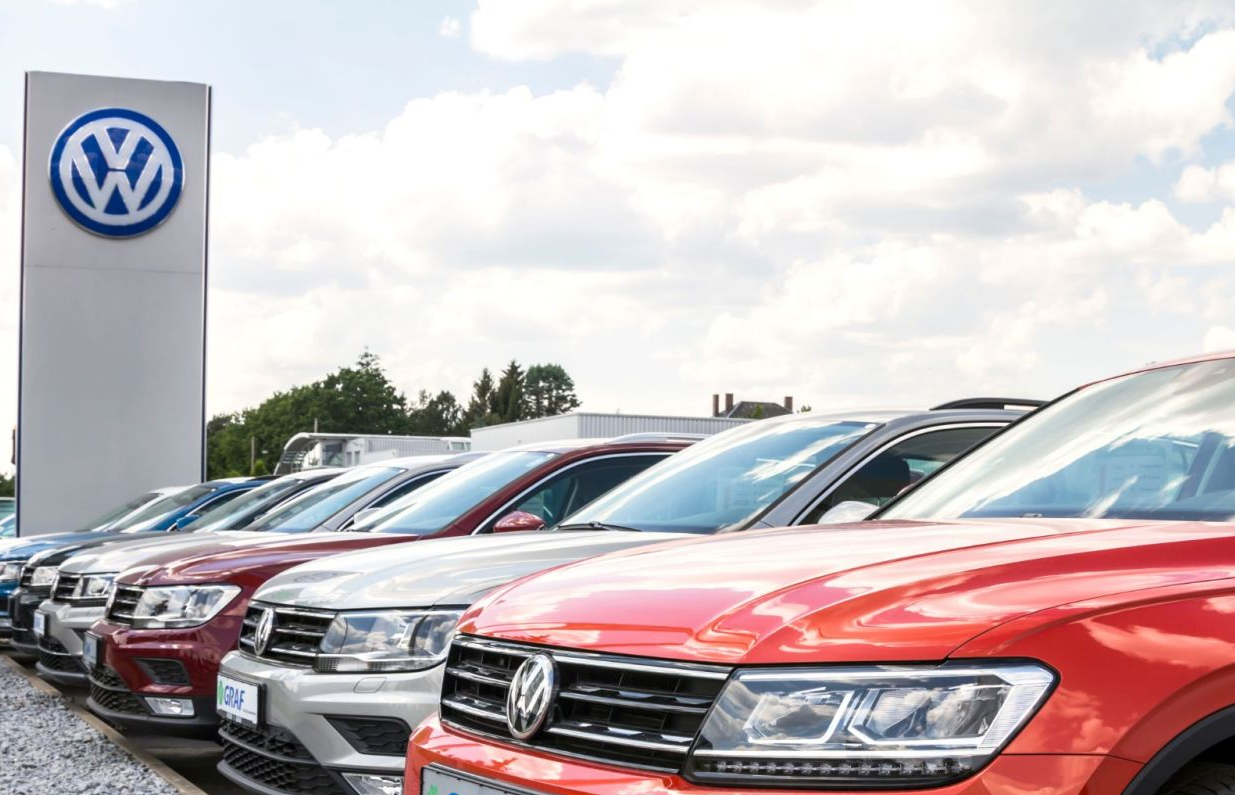 In 2019, the Volkswagen brand delivered 6,278,300 vehicles throughout the world, exceeding the prior-year figure by 0.5 percent. In a shrinking overall market, the brand therefore significantly expanded its market share. Volume growth was achieved in Europe, South America, Asia-Pacific and the USA. Compared with the previous year, customers’ interest in electrified models grew considerably. More than 80,000 electric vehicles were delivered, corresponding to a marked increase of about 60 percent.

Chief Operating Officer Ralf Brandstätter said: “2019 was an important year for the Volkswagen brand. With the ID.3 and Golf 8, we have successfully presented groundbreaking new products and consistently focused on earnings power. The digital transformation roadmap which we have agreed with the employee representatives and is now to be implemented will also make a key contribution to improving efficiency and safeguarding the future. We will continue to work on costs in a disciplined way so that we can make the necessary investments for the future. Thanks to fantastic team performance, we have exceeded the high delivery level of 2018 despite a difficult market environment.“

Sales Board Member Jürgen Stackmann added: “In 2019, we significantly strengthened our global market position with considerable gains in market shares. This is a clear sign of the strength of our brand, the competitiveness of our products and services and the performance of our sales organization. I would like to thank our customers, as well as our retail partners and their teams, for their trust, loyalty and passionate commitment.”
The Volkswagen brand forged ahead with electrification in the year which has come to an end. Compared with the previous year, the number of electric vehicles delivered grew by about 60 percent to more than 80,000 units. More than half of these customers opted for an all-electric vehicle and the remainder chose a plug-in hybrid.

Deliveries in the regions and markets in 2019 developed as follows:
In Europe, Volkswagen delivered 1,763,800 vehicles, representing a rise of 0.9 percent. In Western Europe, 1,496,200 vehicles were handed over to customers, corresponding to growth of 1.8 percent. At 5.3 percent, growth was even more pronounced in the domestic market of Germany, where 569,900 customers took delivery of a new vehicle. In Central and Eastern Europe, deliveries fell by 4 percent to 267,600 vehicles. Here in Ireland Volkswagen delivered 13,508 units and was as the top-selling brand with 11.54 percent market share compared to 10.96 percent market share in 2018.

In North America, total deliveries were down 1.6 percent to 564,900 vehicles. However, developments in the various markets were different. In the USA, the brand grew deliveries by 2.6 percent to 363,400 vehicles in a shrinking overall market and therefore expanded its market share. In Mexico, the shift in the brand’s strategy towards greater earnings orientation bore fruit. In market segments with weaker margins, the range was slimmed down, deliberately accepting falling volumes. In a generally shrinking overall market, deliveries fell by 10.3 percent to 132,400 vehicles.

In South America, where the overall market shrank, the brand recorded growth of 3.7 percent to 491,500 vehicles. The brand therefore achieved a significant expansion of its market share. This positive development was driven by Brazil, where 391,800 customers took delivery of a new Volkswagen (+16.7 percent). In Argentina, the brand was also affected by severe shrinkage in the overall market in a generally challenging economic situation. Deliveries in the country fell by 40.6 percent to 55,900 vehicles.

In the Asia-Pacific region, the Volkswagen brand grew deliveries by 0.8 percent to 3,312,500 vehicles. In China, the largest single market, deliveries rose by 1.7 percent to 3,163,200 vehicles, despite shrinkage in the overall market. Volkswagen therefore remained the most popular brand and significantly expanded its market share. A key driver in this positive development was the product offensive to cover additional market segments, which was very well received by customers. Since its launch in September, the new JETTA sub-brand has handed 43,000 vehicles over to customers and is therefore the most successful new brand in China in recent years. At the same time, Volkswagen continued to pursue its electric offensive and now offers seven electrified models in China.