Land Rover has been announced as an Official Global Sponsor of The British & Irish Lions Tour to Australia 2013, which sees the Lions celebrating their 125th anniversary. Land Rover will supply support vehicles for the British & Irish Lions on Tour across Ireland, the UK, Hong Kong and Australia. Commenting on the announcement John Edwards, Global Brand Director for Land Rover said, ‘We are thrilled to be announcing this new partnership today and proud to be a part of The British & Irish Lions family again, who have been touring since 1888. We have a great heritage with The Lions, supporting them since 1997 and Land Rover’s brand positioning is based on the characteristic of Inner Strength, both physical and mental, so the synergy with the Lions is obvious for all to see.”

Also commenting on the news was Charlie McEwen, Director of Sales and Marketing, British & Irish Lions, he said, “Land Rover has a rich history and heritage of supporting premium rugby events and teams and we are delighted to be a corner stone of their sponsorship programme. Land Rover will act as a vital support to the team in the UK and Ireland and when on Tour in Hong Kong and Australia. The new Lions and Land Rover partnership see us working together for a fifth Tour, a relationship spanning nearly twenty years, and we are confident we can build on the success of previous partnerships to ensure that the 2013 Tour is the best ever.” 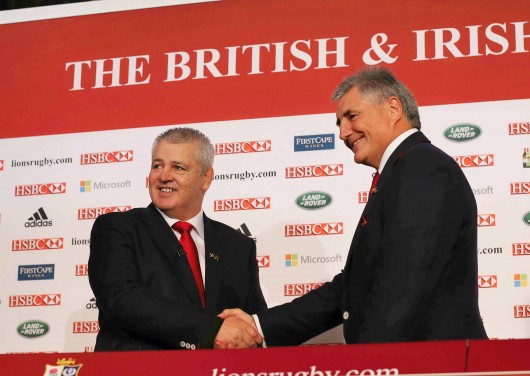 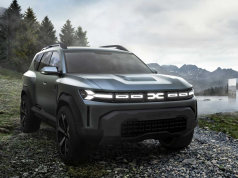