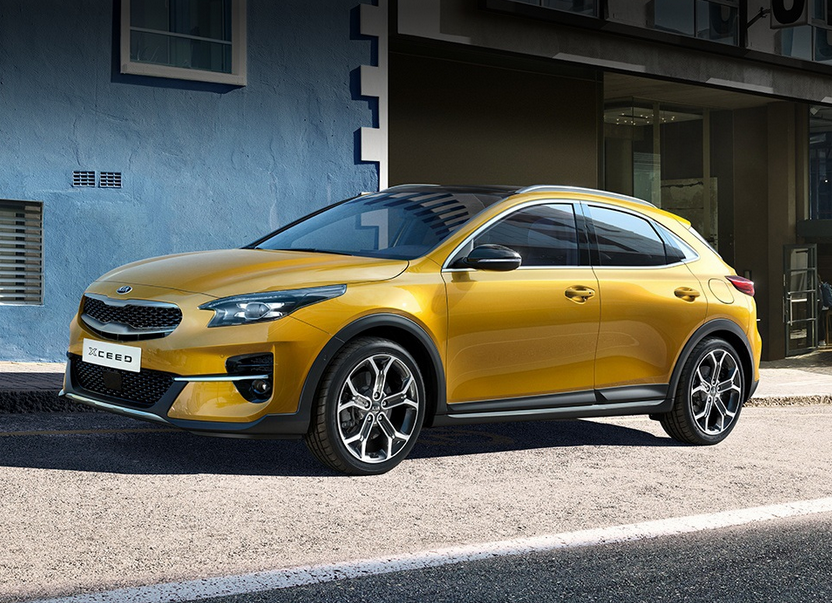 Kia has achieved its highest ever share of the European automobile market in January 2021. According to new data released today by the European Automobile Manufacturers’ Association (ACEA), Kia’s European market share rose to four per cent in January, up from 3.5 per cent for the whole of 2020.

Kia’s sales in Europe* dropped by 10.4 per cent to 33,971 units in January, due to the ongoing effects of the coronavirus pandemic across the region. However, the brand has been impacted less than the wider European market, which declined by 25.7 per cent during the same period. Kia’s market share has therefore grown to an all-time high of four per cent.

Jason Jeong, President for Kia Europe, comments: “The new car market continues to be extremely tough, both for Kia and the industry. However, our sales teams and dealer partners across Europe have worked extremely hard to keep the business going and deliver new cars to buyers. It is a testament to their excellent work that Kia has achieved its best-ever market share in Europe.”

Kia saw particularly strong sales in the UK during January, selling 6,271 cars. 16.7 per cent of these – more than one in six – were fully electric, while the e-Niro was the highest-selling EV in the UK in the first month of the year. Sales of the company’s most popular model in the UK, the Kia Sportage, also grew by 21.5 per cent (to 2,986 units), making it the second best-selling model in the UK in January, while the wider Niro model family, including Self-Charging Hybrid and Plug-in Hybrid variants, also featured in the UK’s top 10.