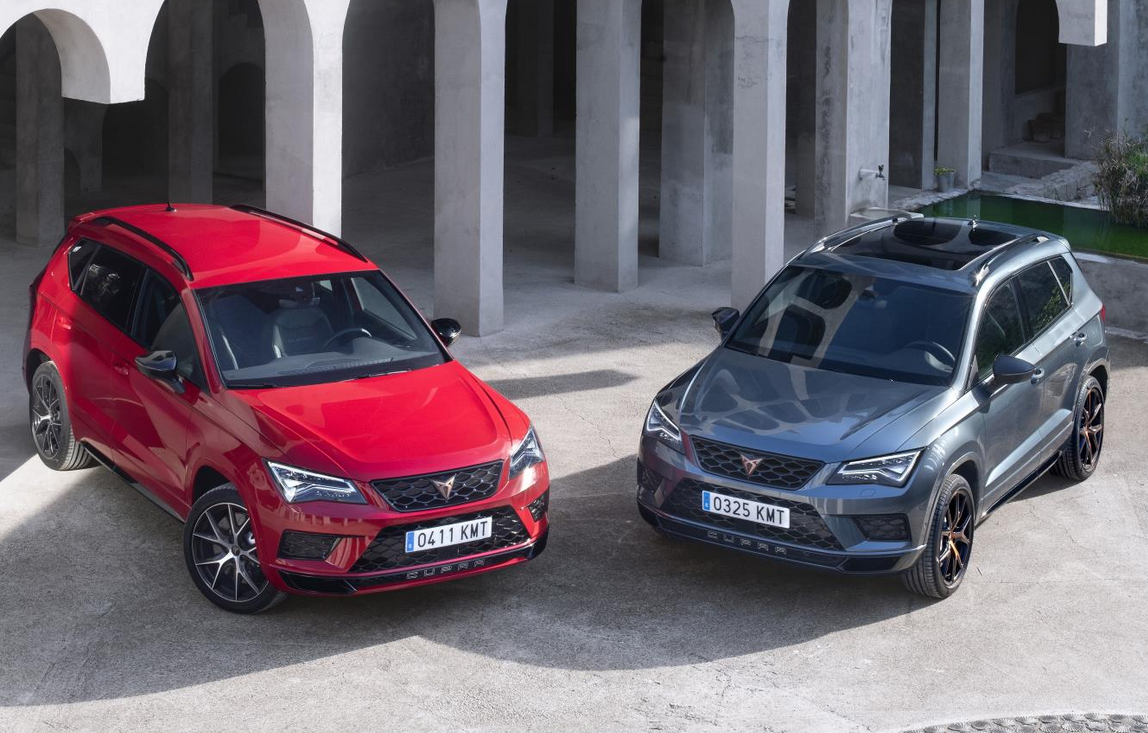 SEAT Ireland has today announced details of pricing and arrival time in the Irish market for the all new CUPRA Ateca, the first model in SEAT’s new dedicated sports car brand – CUPRA. SEAT’s brand new CUPRA Ateca is available to pre-order now and will be available to test drive at Irelands only specialist CUPRA Dealer, Airside CUPRA from January 2019.

This sporty SUV is the first model available from the new CUPRA brand. CUPRA is the definitive expression of uniqueness, sophistication and performance; the CUPRA Ateca perfectly encapsulates this. Whilst the CUPRA Ateca is iconic and powerful, it’s also usable and practical. In a segment dominated by premium brands, the CUPRA Ateca will disrupt the market, offering people a vehicle that isn’t narrowly focused on lap times, but that presents true driver involvement, taking them away from the conventional, to the most contemporary vision of what performance is.

The beating heart and soul of the CUPRA Ateca is one of the most technologically advanced engines on the market; a turbocharged, direct-injection, four-cylinder 2-litre TSI petrol engine that produces a remarkable 300 HP of power and 400Nm of torque. Linked to a smoother, more precise seven-speed DSG transmission and 4Drive all-wheel drive system, the CUPRA Ateca exudes confidence, sophistication and self-assurance.

As the SUV market continues to expand, the CUPRA Ateca will create its own niche upon its introduction to the Irish market from January 2019.

Niall Phillips, Brand Director at SEAT and CUPRA Ireland commented; “We are thrilled to be welcoming the CUPRA Ateca to Ireland in January next year. It marks the birth of our new CUPRA brand, which we are very excited about. 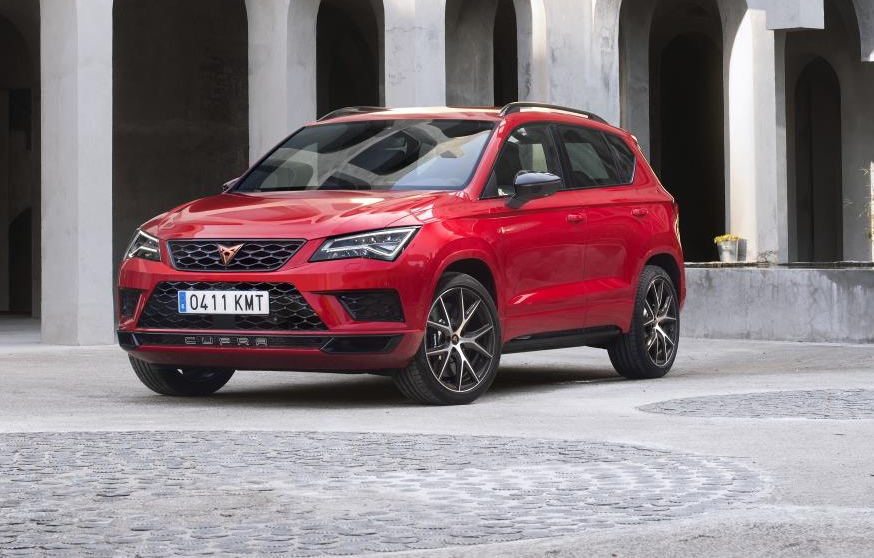