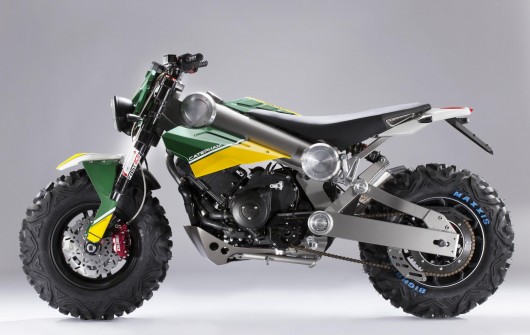 The Caterham Group, famous for its cars and Formula One team are now set to design and manufacture their own motorcycles. Caterham Bikes unveiled three prototype motorcycles this week, at the EICMA motorcycle show in Milan. The Brutus 750, Classic E-Bike and Carbon E-Bike. The two-wheeled division joins Caterham F1 Team, Caterham Racing (GP2), Caterham Technology & Innovation, Caterham Composites and the latest arm, Caterham Moto Racing Team, in the rapidly growing Caterham family. Production is due to commence in Spring 2014, with the Brutus 750 the first to be built, followed by the two electric bikes later in 2014. Commenting on the announcement, Dato’ Kamarudin Meranun, Co-Chairman of Caterham Group said, “Taking Caterham into the motorcycle business has been a key objective since day one of Caterham Group. We are establishing ourselves in markets where we can bring new thinking, innovative concepts and products that will be game-changers; Caterham Bikes does exactly that. Having launched our Moto2 team recently at the Malaysian Grand Prix, the launch of Caterham Bikes takes us from the track to the road – we have partnered with industry experts and we have long-terms plans for the business that are ambitious but achievable, the perfect mix for success.” 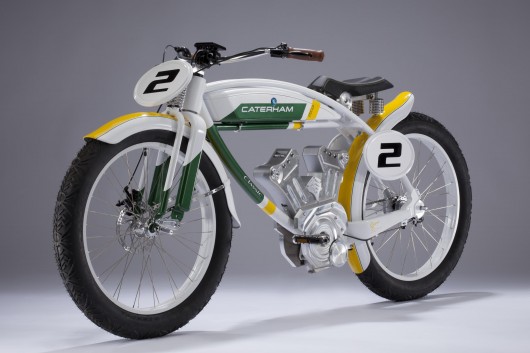 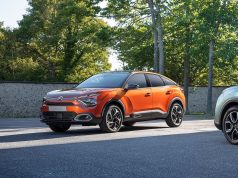