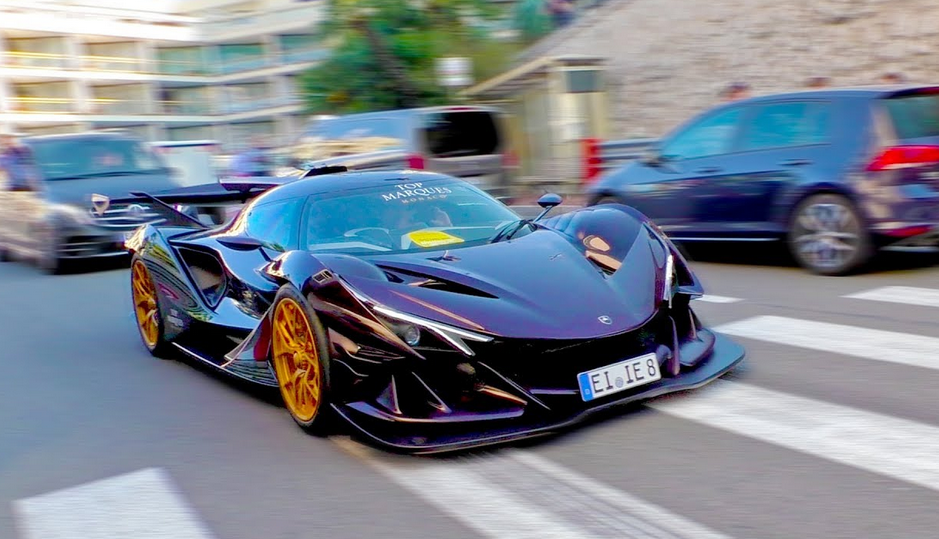 The Principality of Monaco was saturated in sunshine and supercars recently for the 15th anniversary edition of Top Marques, the world’s only live luxury automobile show.
More than 40,000 people turned out in the unseasonably warm weather to visit the show where they discovered a magical collection of world premier supercars, rare classic cars and a number of revolutionary green vehicles. 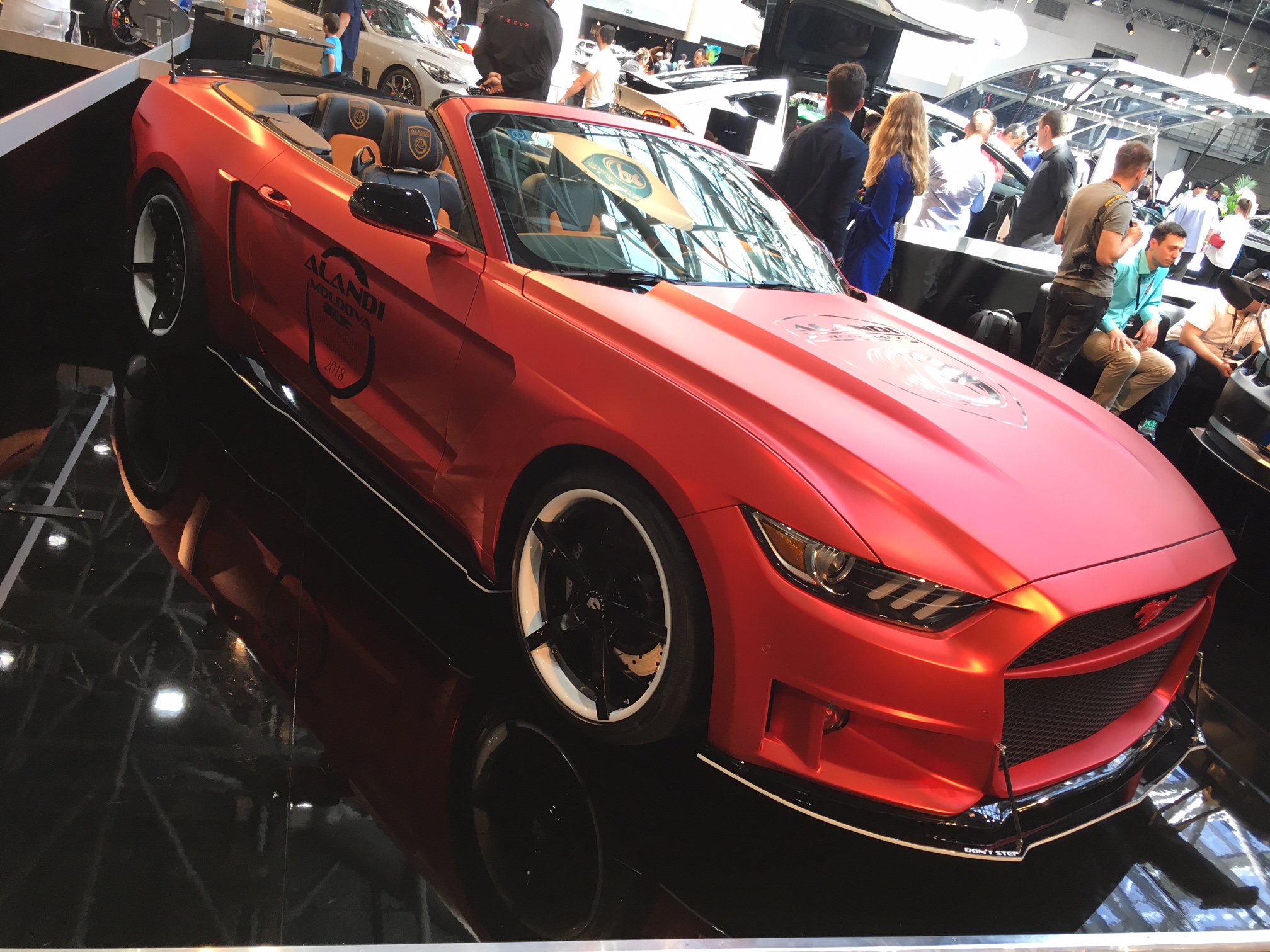 A dazzling display of luxury products including unique timepieces and bespoke jewellery were also on show in Monaco’s Grimaldi Forum at the luxury event, held in partnership with the Mairie de Monaco, the Monaco Convention Bureau and the Mondial Paris Motor Show. However, the scintillating spectacle of colour and opulence did not stop at the doors of the venue. The USP of Top Marques is its live test drives, with more than 25 vehicles lined up in the Pits this year for potential buyers, journalists and VIP visitors to trial on parts of Monaco’s famous Formula 1 Track. 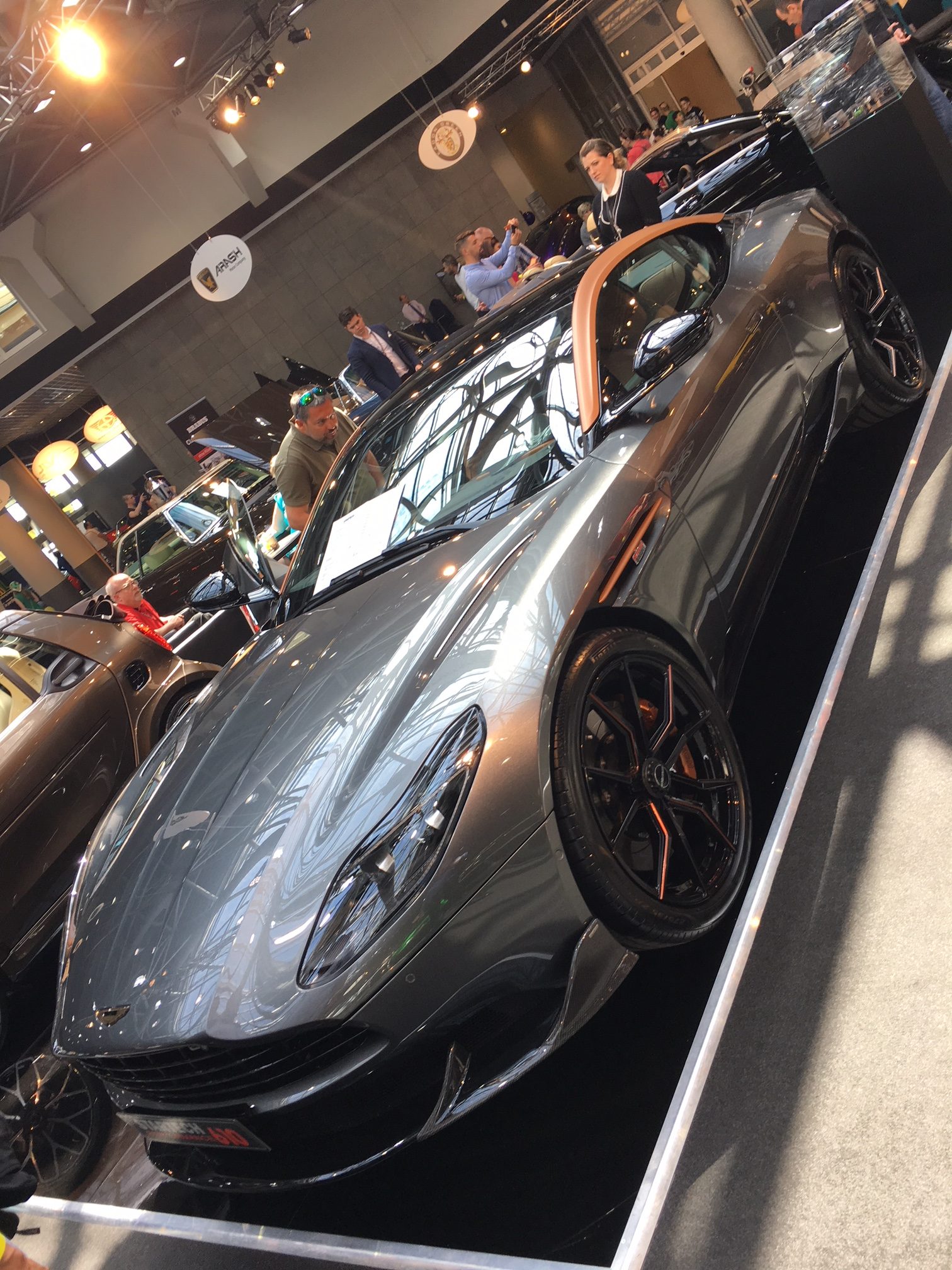 Thanks to a long-lasting partnership with the Casino de Monte-Carlo and the Societe des Bains de Mer, Top Marques was also present in Casino Square where this year’s display included the incredible Apollo IE supercar which checked in to Monaco on its official road tour. Supercar fans from all corners of the globe descended on the Principality to catch a glimpse of the extraordinary supercar, valued at 2.3 million euro, as well as the scores of other luxury vehicles which could be seen circulating around Monaco over the four day show. 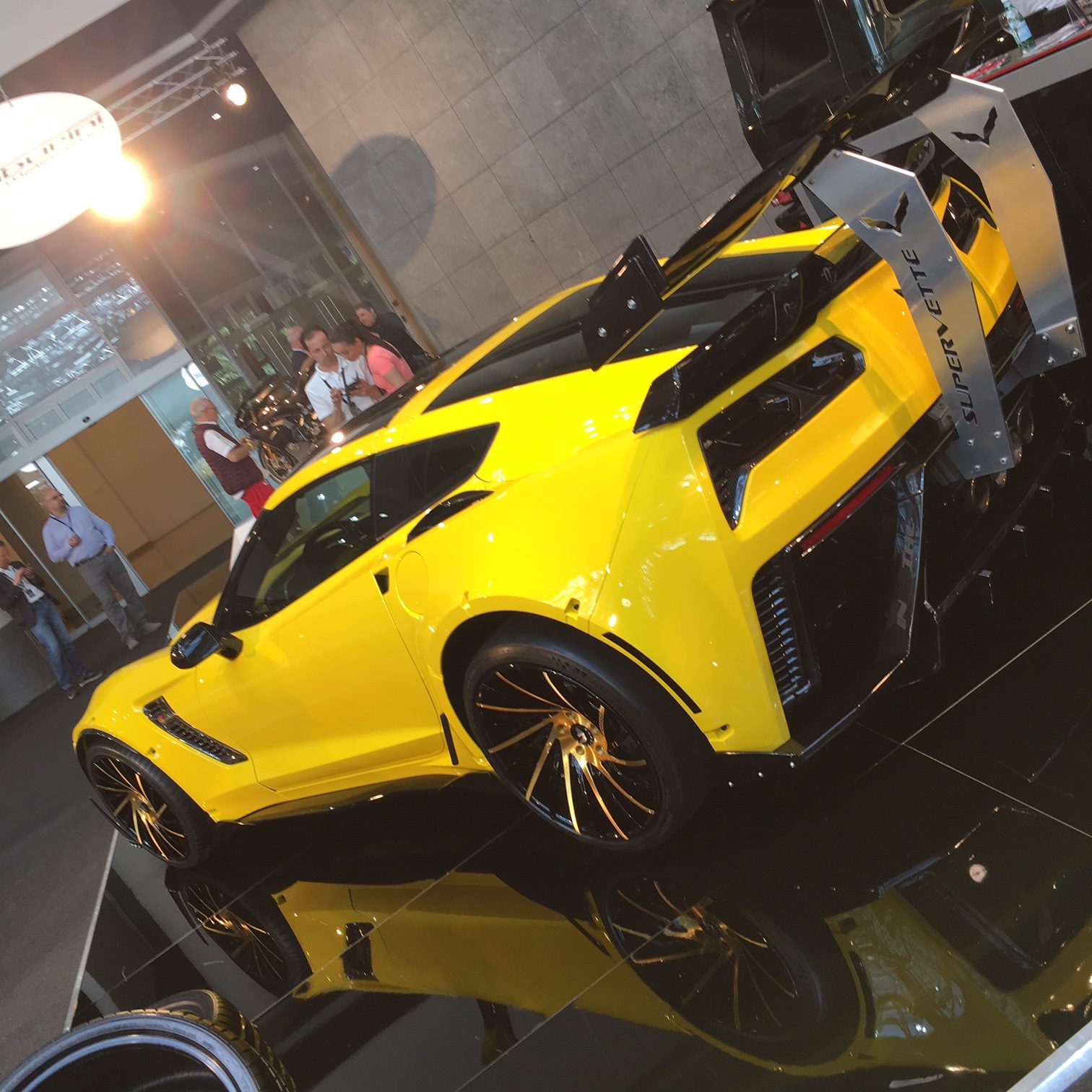 Manoj Bairstow, managing director of Top Marques Monaco, said last night: “We would like to thank each and every one who participated in – and visited – our anniversary edition of Top Marques. The atmosphere inside and outside the Grimaldi Forum was extremely celebratory throughout the show, and we were delighted to see so many people who came to share in this special occasion. The streets of Monaco were also absolutely packed with supercar fans and the ambiance was incredibly festive – just like a Grand Prix weekend! 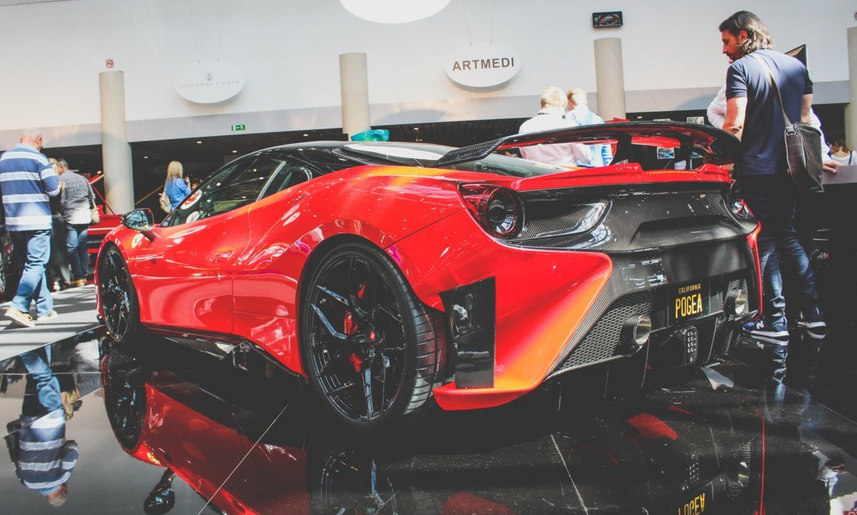 “Our enormous thanks go to the Grimaldi Forum for helping us put on such a wonderful display – this year and every year since our conception in 2004. I would also like to offer our appreciation to the police authorities for their support of Top Marques as well as the Government of Monaco and of course, our High Patron H.S.H Prince Albert II of Monaco.” 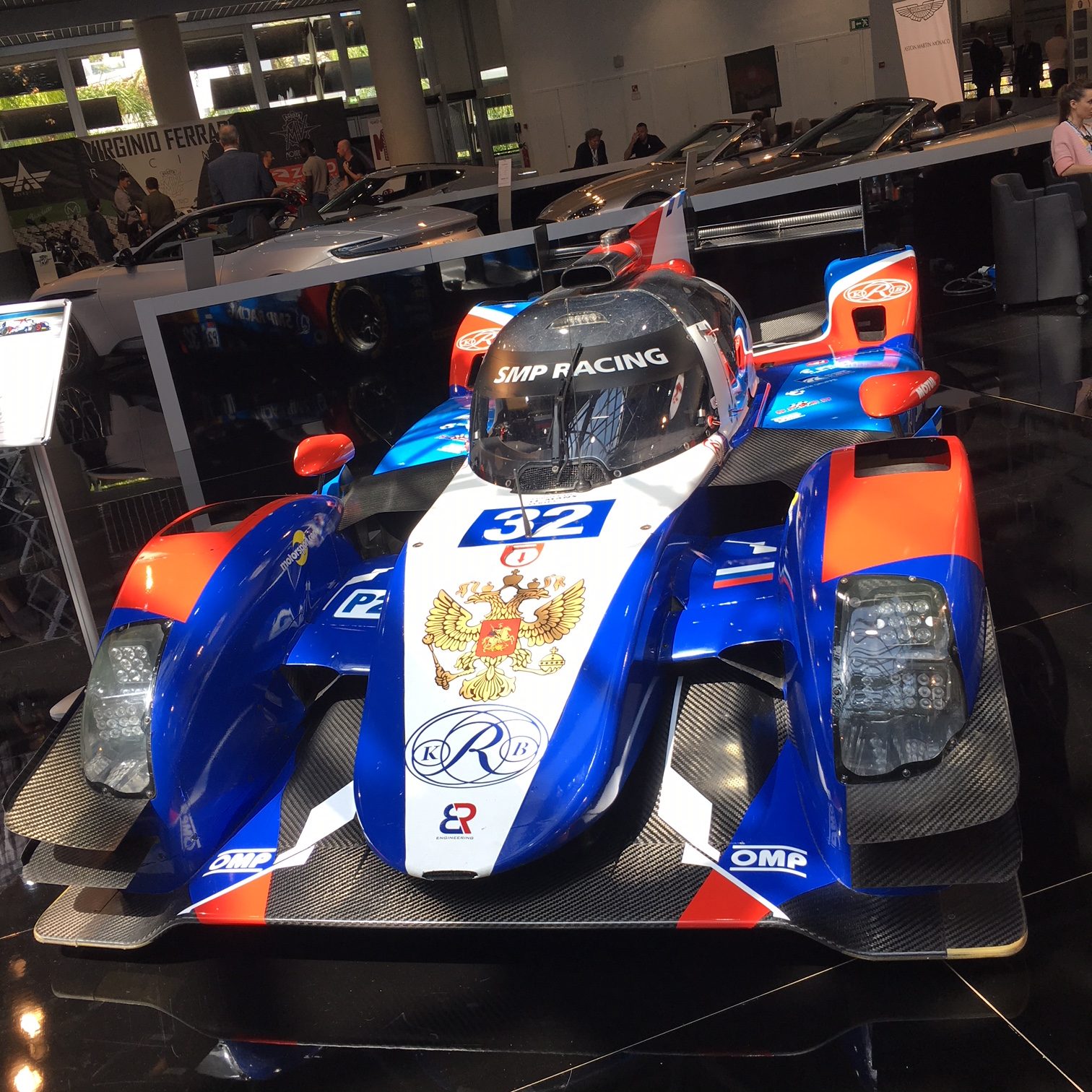